Grounders at The Drake Underground 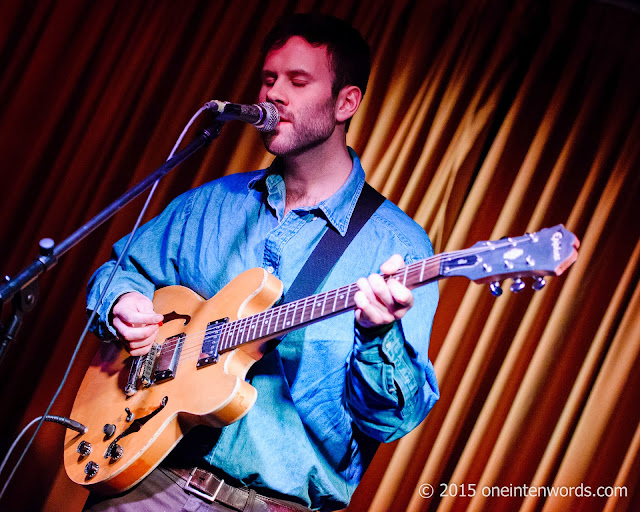 Toronto band Grounders opened for Wolf Alice at The Drake Underground. They're a dreamy indie pop band that eased us gently into the night. They treated us to several tracks from their then-unreleased eponymous début album.

Grounders are appearing at Sneaky Dee's for NXNE on June 18. 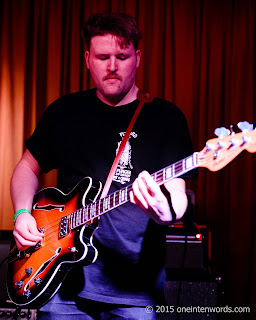 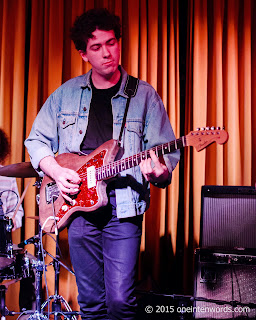 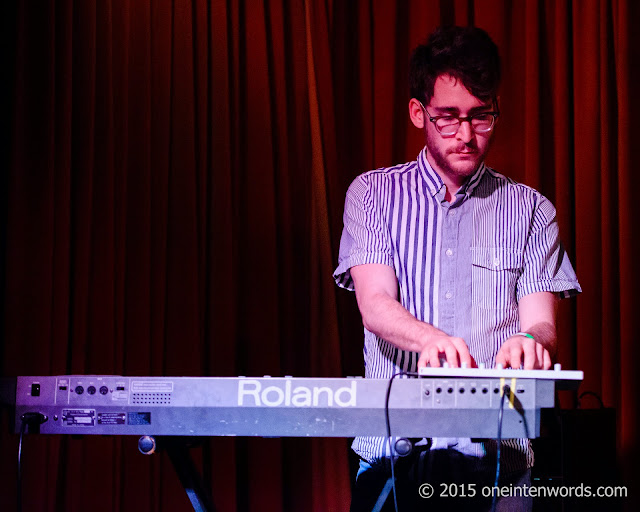 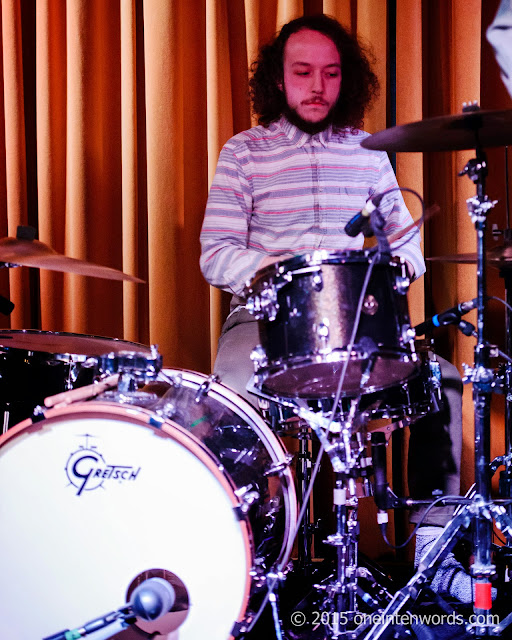 Take a listen so some of the tunes they played for us.

"Pull It Over Me" 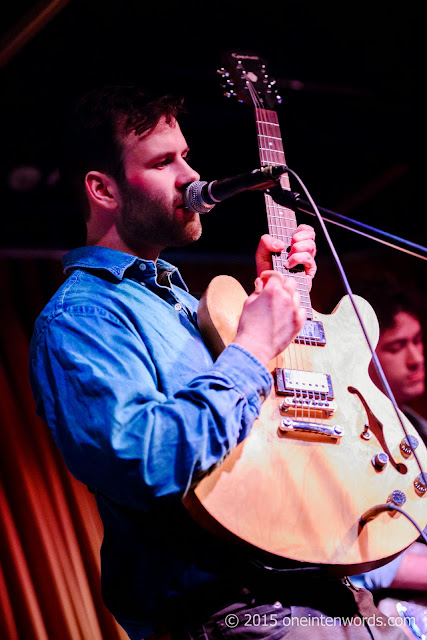