Torres at The Garrison 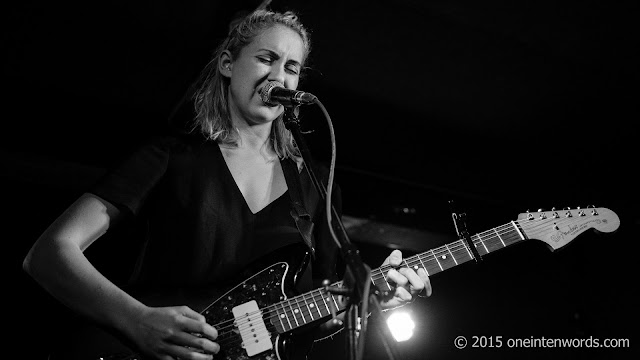 I witnessed Torres, Mackenzie Scott from Macon, GA and now a resident of Brooklyn, bare her soul when she performed solo at The Horseshoe Tavern opening for Strand of Oaks. In that post, I described her music as, "...raw emotion; songs and stories that are stripped bare and told in the first person. Her voice is an instrument of her emotion. It's all deeply personal with vivid stories." 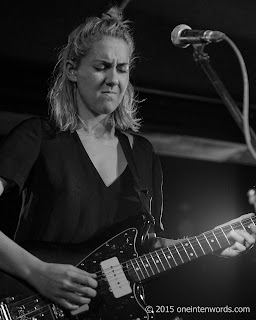 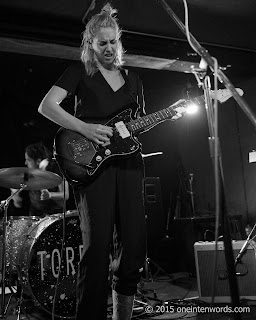 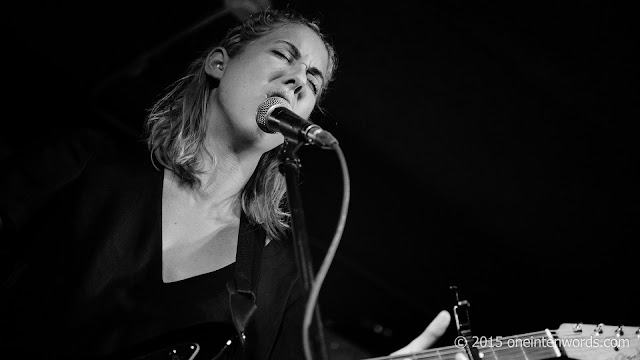 When I heard Torres' latest album Sprinter I knew that experiencing their full-band show would be amazing. Fortunately, I was right. Mackenzie was as magnetic and powerful as expected. The band sounded spot on as well. Guitarist Cameron Kapoor used effects and feedback in a barely contained counterpoint to Mackenzie's vocals. Drums and keys kept things rhythmically and melodically together, as did Mackenzie's unique guitar playing. The music poured out of them with all the whisper to a scream dynamics and flowing intensity that Torres' music demands. It all came together wonderfully. The set was relatively short, with a one song encore, but I don't think anyone left disappointed. It was a great show and I look forward to the next one.

Although she's an intense performer - cleansing the stage with incense as the show began and ended, remarking after one particular song that there were no smoke and mirrors at work, and making some of the most impassioned guitar and vocalist faces - between songs she was open and friendly, thanking us genuinely for spending our Saturday night with her on the occasion of her first headlining show in Toronto. We'd spend any night of the week with you that we can, Torres. 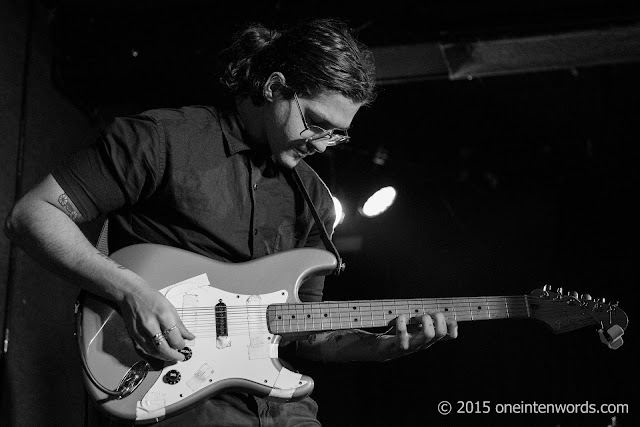 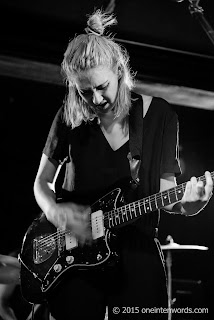 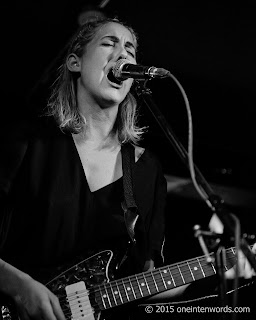 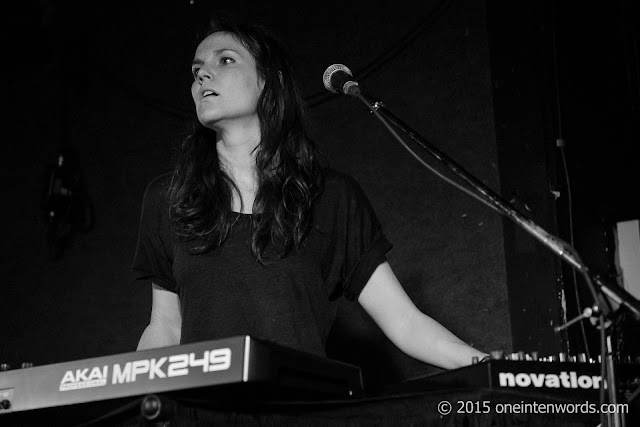 Here are some of my favourite Torres tunes: 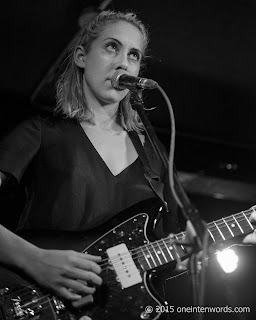 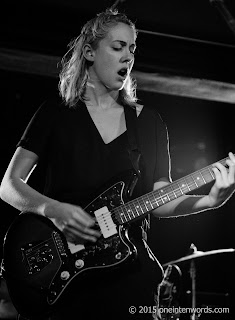