Wolf Alice at The Drake Underground 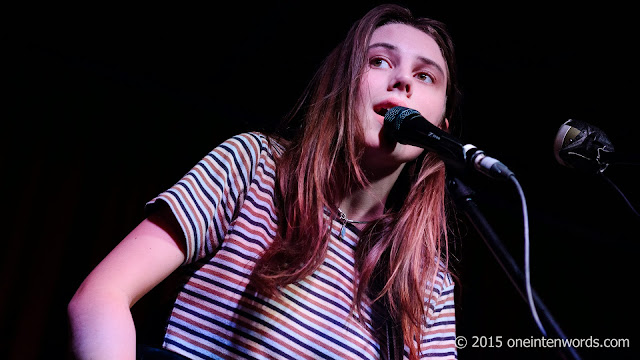 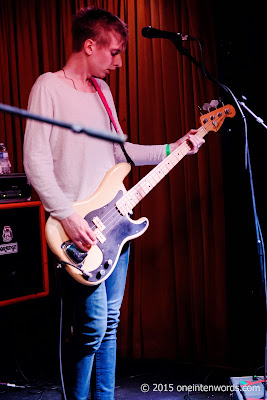 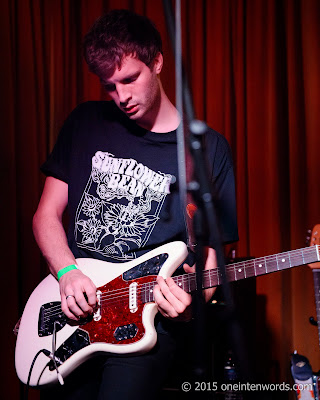 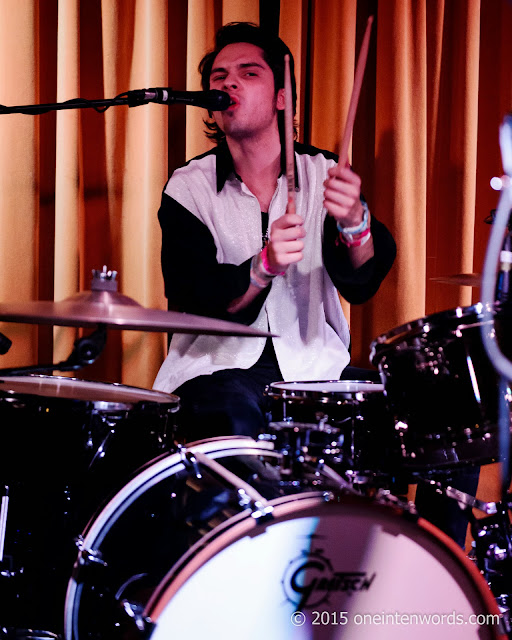 On March 3 I saw what has sometimes felt like was the last live show I would ever see. Wolf Alice from London played The Drake Underground here in Toronto. I took pics, which took me a long, long time to edit. I have to apologize to the band and the promoter for the time it took, but working on the computer hasn't been easy. Luckily, I'm much better now.

And that's enough of my whinging. 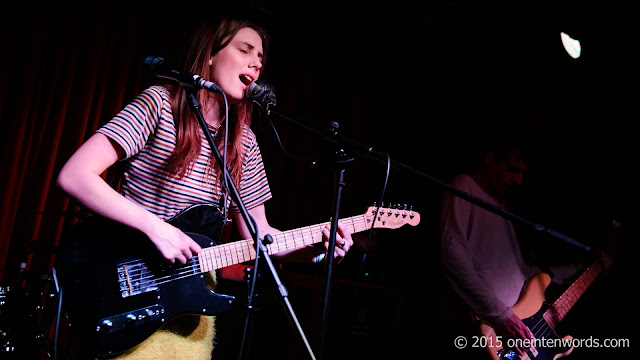 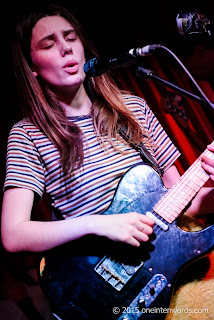 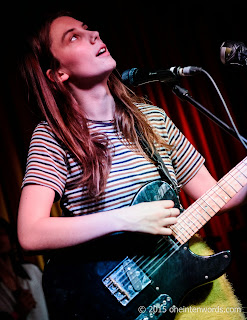 I've posted a bit about Wolf Alice in the past and in the time leading up to the show, I became increasingly excited about hearing their music live. Their music is powerful, guitar driven alternative rock music with pop sensibilities that continues to reveal its magic over many listenings. In short, they are a great band who write powerful tunes. One day in the not-too-distant future, it's going to seem remarkable that those of us in attendance got to see this up-and-coming band play in such an intimate venue.

Their set covered tunes from all of their singles and EPs and even previewed their forthcoming June 22-23 release My Love Is Cool. The set was economical with a great pace. They closed with their biggest tune to date, the fantastic "Moaning Lisa Smile" and quickly left the stage to start meeting with their fans. I'm predicting great things for this band, I would see them again in a heartbeat and to say that I'm looking forward to their début full-length album is an understatement. 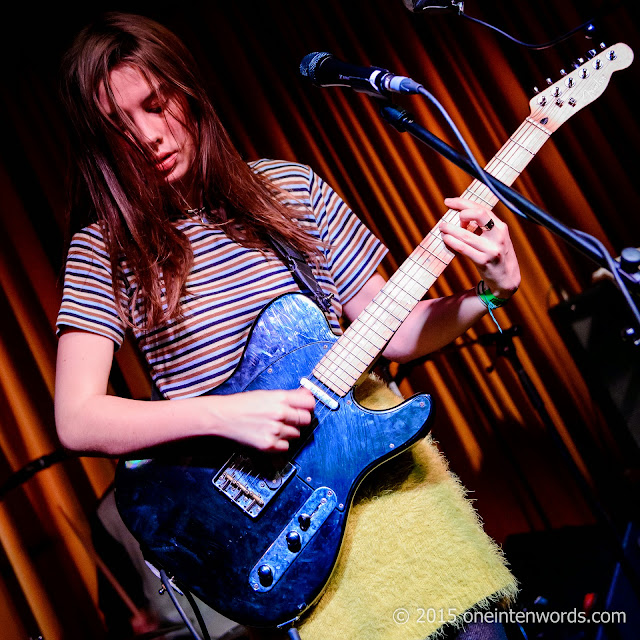 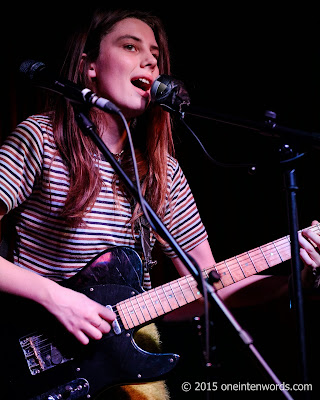 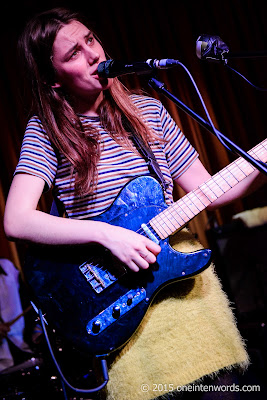 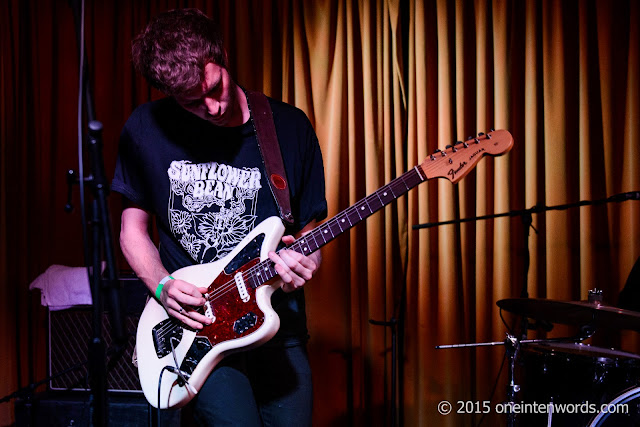 Take a listen to my personal favourites from the show:


And a new version of "Bros" from their forthcoming album.

And here's a new tune from their forthcoming June 22-23 release My Love Is Cool "I Saw You (In A Corridor)". You can get it for free at the band's Soundcloud. 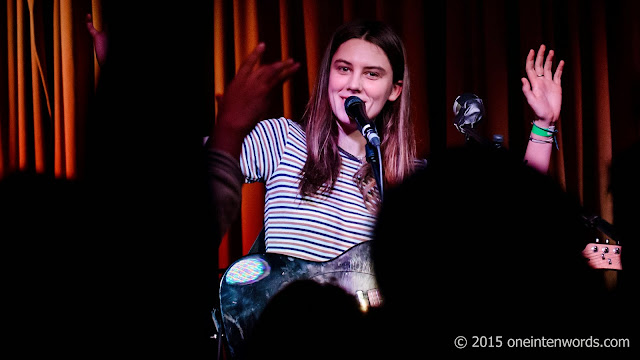