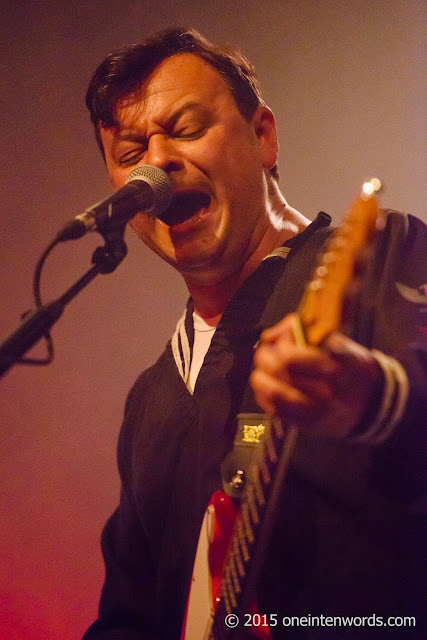 Manic Street Preachers brought their tour in celebration of the 20th anniversary of The Holy Bible to The Danforth Music Hall in Toronto. A special edition of the album was released in December to mark the anniversary.

They played the entire album from end-to-end. It was interesting because while they were certainly celebrating a milestone anniversary of the critically acclaimed album, they seemed apologetic about subjecting an audience to the whole thing. They mentioned that it's a tough album to listen to in full and equally arduous to play front-to-back. Kind of makes you wonder why they decided to do the tour as such... 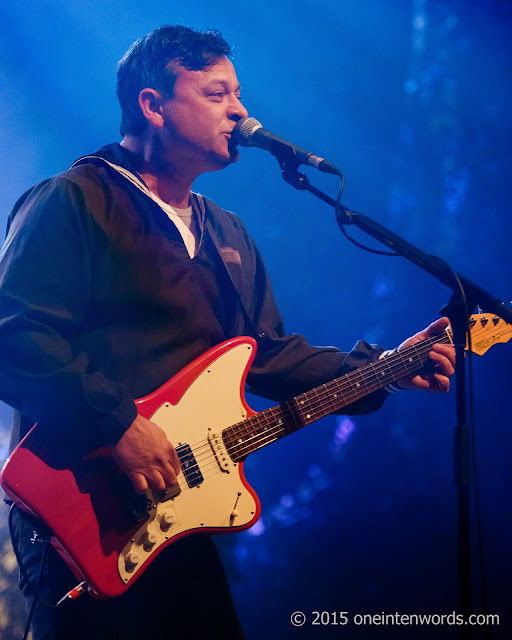 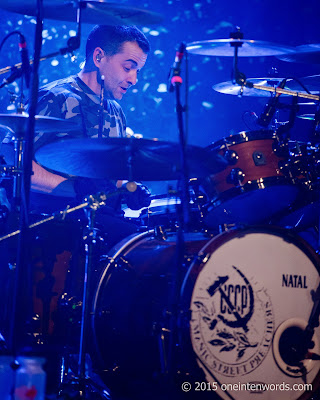 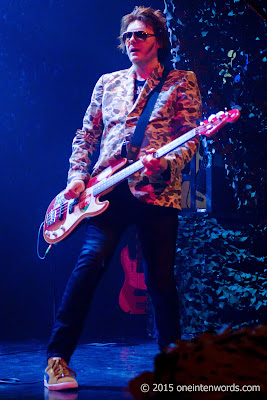 You probably know the band's tragic back story with Richie Edwards' disappearance 20 years ago this past February 1 and if you're a Manics fan, then you likely know that The Holy Bible was the album released prior to Edwards' disappearance. James Dean Bradfield and Nicky Wire mentioned Richie on a couple of instances. They stated that the only time they played Toronto with Edwards was at The Opera House in '94 for about 4 people. Interesting, because I would have loved to be at that show. It was "Stay Beautiful" and "Slash 'N' Burn" from Generation Terrorists that I used to play on my college radio station. They also dedicated a song to Richie. 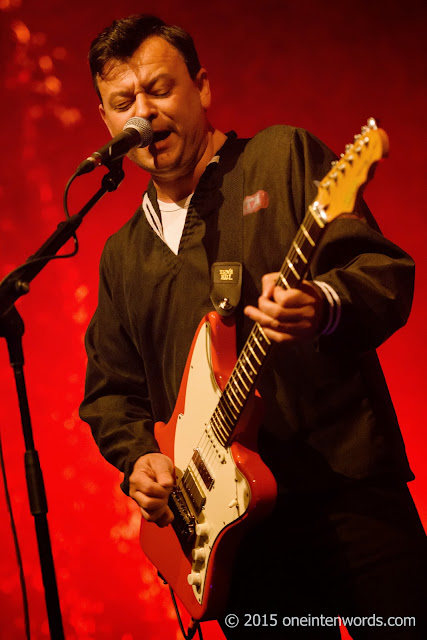 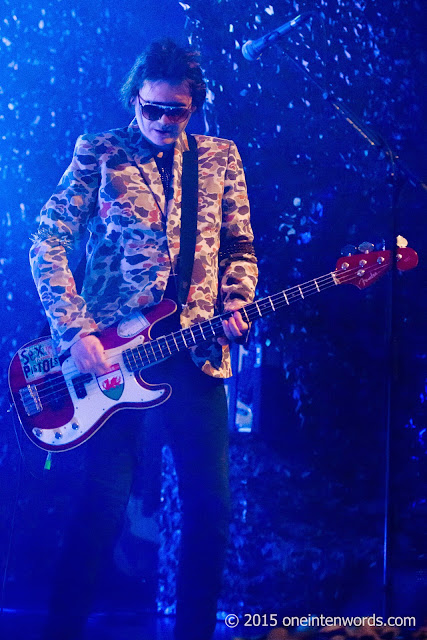 It did seem like the energy level and enthusiasm picked up for the last few songs of the set. Starting with "P.C.P." and the two acoustic tunes. They even found time to fit in some Rush guitar licks as tribute to Canadian rock. 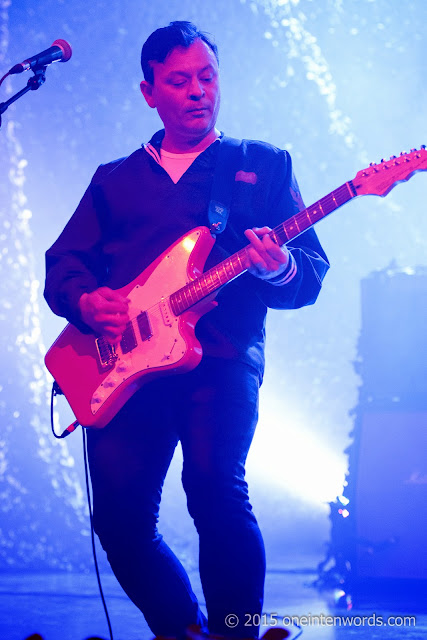 Here are some highlights from their setlist.

"You Stole the Sun from my Heart"

"Walk Me to the Bridge"

"If You Tolerate This Your Children Will Be Next"

Show closer "A Design for Life" 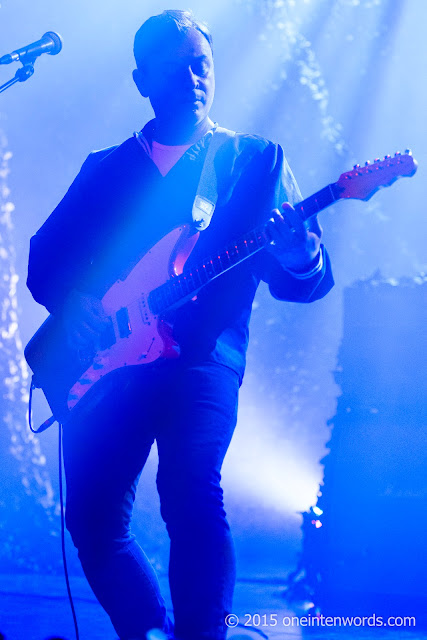 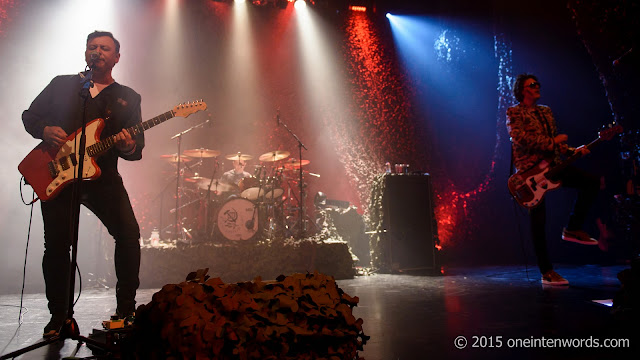