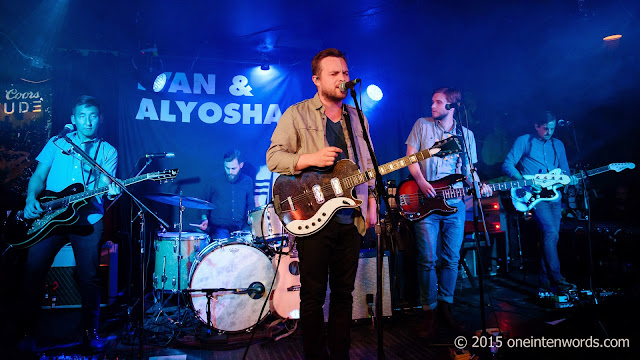 As I mentioned in a recent post Ivan & Alyosha are a band named for two characters in Dostoevsky's The Brothers Karamazov. They formed in 2007 in Seattle when Tim Wilson and Ryan Carbary started writing together. Tim's brother Pete Wilson, Tim Kim and Cole Mauro filled out the group into the indie-folk-rock band that they are today. 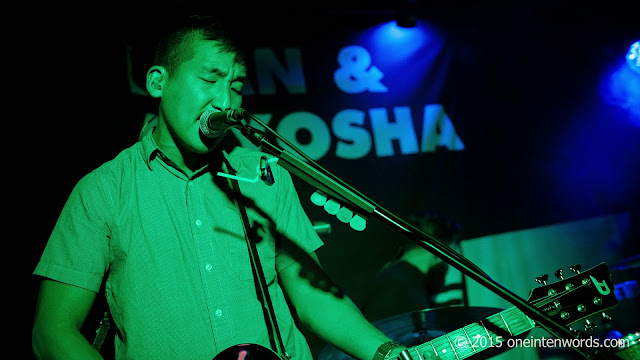 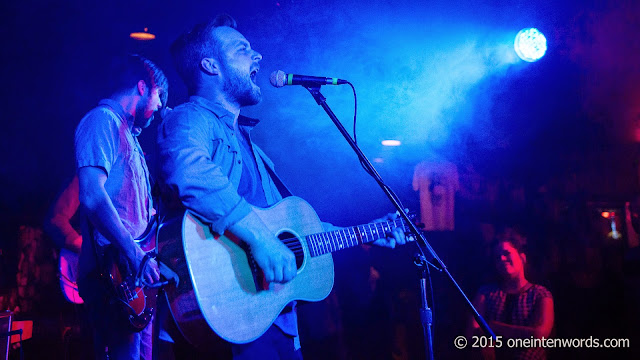 I caught their show here in Toronto on Thursday, May 21 at The Silver Dollar with San Marina and Kris Orlowski. They were every bit as fun and expressive as I'd hoped, with excellent musicianship on display. The three-guitar (with some keyboard) sound was especially welcome and created layers of sound to enjoy. 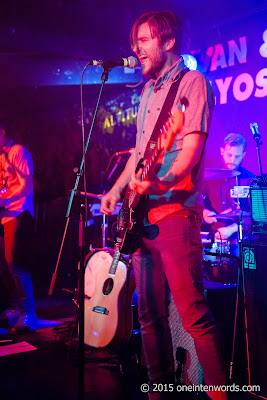 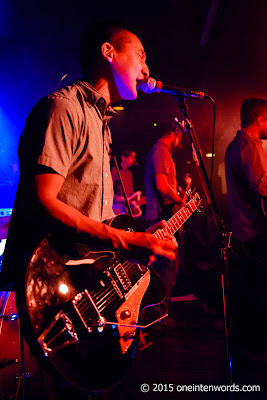 Their on-stage presence is engaging and endearing. They integrated well into Canadian life, mentioning a lunch at Tim Horton's and an interest in the proper pronunciation of Toronto. My only beef is that I tend to lean towards the "Turonno" pronunciation as opposed to the more nasal "Turanna" that they seemed to get stuck on. Maybe it's because I grew up in Etobicoke. Don't worry guys, this can be fixed on the next visit. 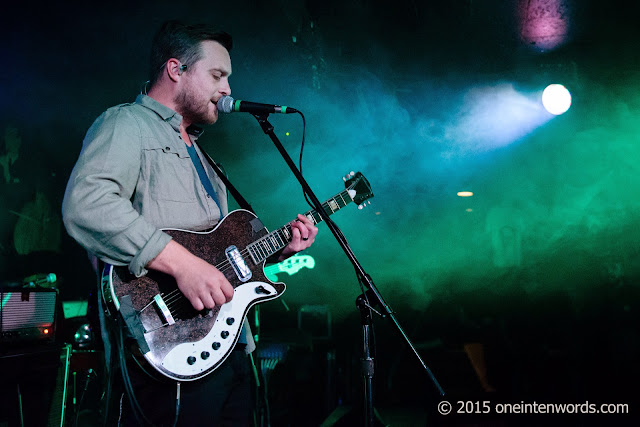 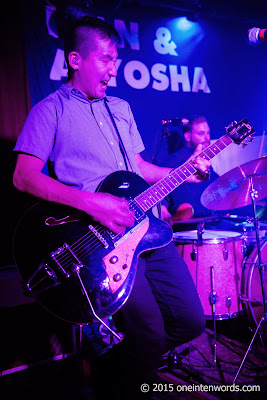 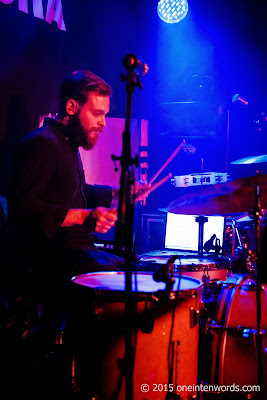 Their songs all shone in the live format, with some, notably "Modern Man", rocking out with intensity. The slide guitar hooks were welcome as was their overall tight sound. I would highly recommend picking up their music and seeing this band live.

Their latest album, It's All Just Pretend, came out on May 4 and their previous full-length album All the Times We Had came out in 2013. Take a moment to check out their tunes:

"All this Wandering Around"

Last tune "Be Your Man" 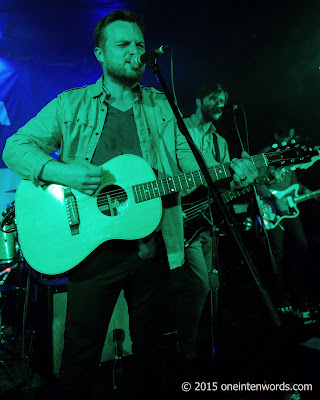 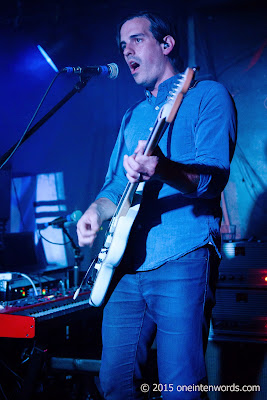