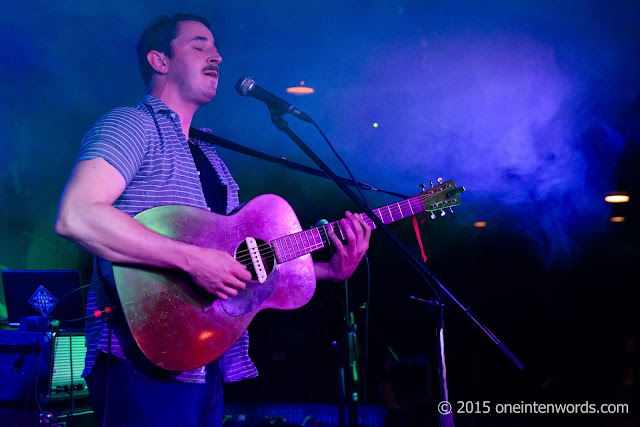 Seattle's Kris Orlowski came through Toronto with Ivan & Alyosha and was the second act to hit the stage on the night of May 21. This show marked Kris' first time in Toronto. Based on previewing music on his site before the show, I was expecting a full band. Instead, we were treated to a solo acoustic show, which served to show off the strength of Kris' songwriting. 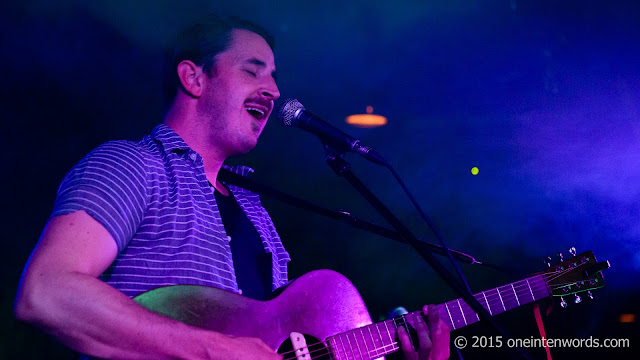 If you're going to see Kris live, I would suggest preparing some challenging questions for the question period. I imagine the question period will be around for as long as Kris performs "Carolina", which requires an alternate tuning, or until he gets another guitar.

One thing I noticed on the night of this particular show, was just how attentive the audience was. They all paid quiet attention to each act, without the usual natter of conversation during the music. They also showed their appreciation after each tune. Kris even came right off stage and joined the audience for a completely unamplified tune. It was so cool to see everyone paying such polite attention. Nice work! Well behaved! The primary school teacher in me was swelling with pride. Oh, who's kidding who, there is definitely no primary school teacher inside of me. I hope this is the start of a trend, although my cynicism is winning the battle.

Kris is an engaging performer and a wonderful songwriter. I hope to catch his show next time he comes through Toronto, hopefully with his full band. Kris' latest album Believer is out now. 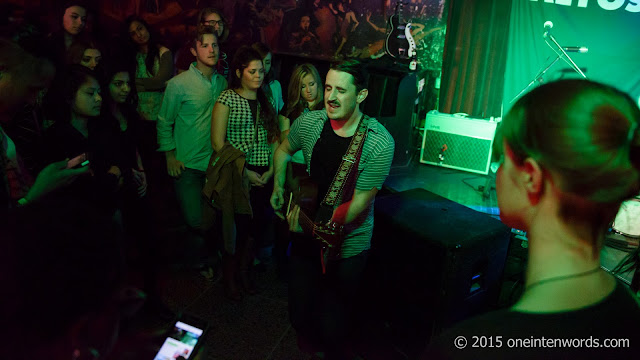 Opening tune "All My People"


Latest single and last tune of the night, "Believer" 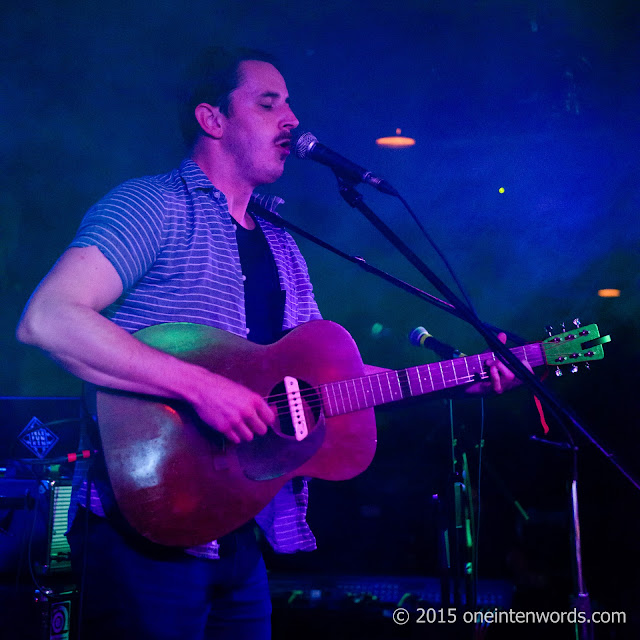