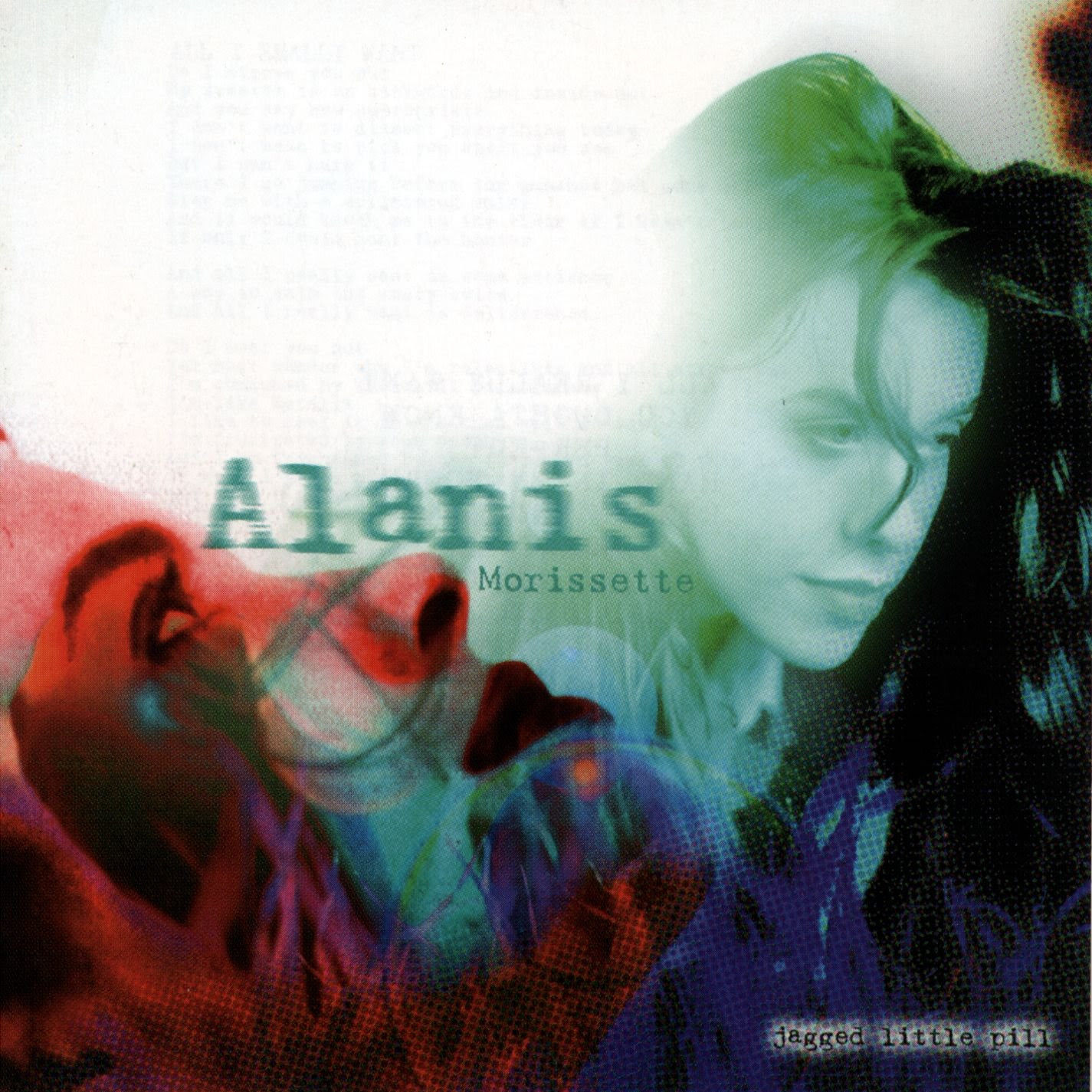 Twenty years ago today, Alanis Morissette's Jagged Little Pill came out. It marked a stark departure from her early dance pop albums and unleashed a powerhouse artist on the world. It would go on to be a worldwide smash, selling more than 33 million copies and winning a truckload of awards.

I remember listening to this album straight through, then immediately flipping the cassette to listen to it again. It had an immediacy, intimacy and raw emotion mixed with a modern rock sound that was very of it's time. Having said that, the album has lasted better than many "of it's time" kind of albums.

Check out the singles from Jagged Little Pill

"All I Really Want"

"Hand In My Pocket"