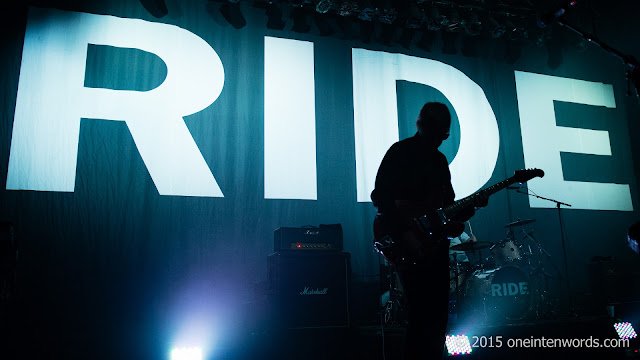 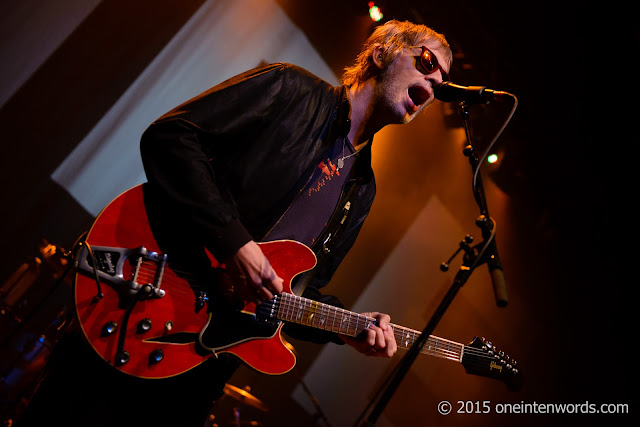 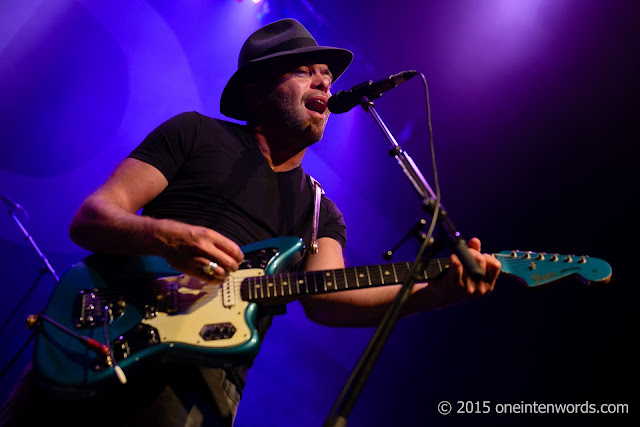 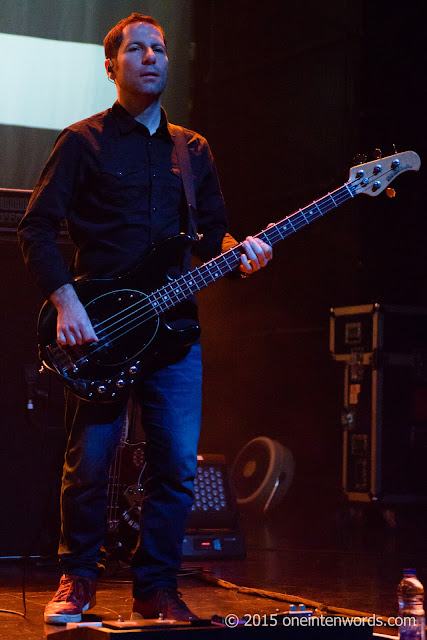 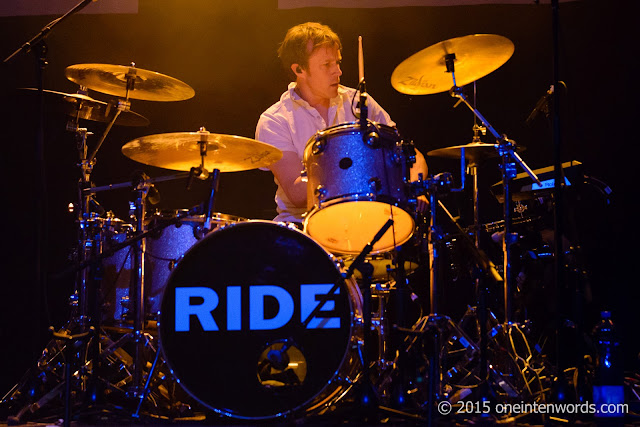 Andy Bell. Mark Gardener. Laurence "Loz" Colbert. Steve Queralt. Ride. Pioneers of shoegaze and a band that many thought would never play live again, much less tour. And here they were, in Toronto, at The Danforth Music Hall, on June 2, 2015. 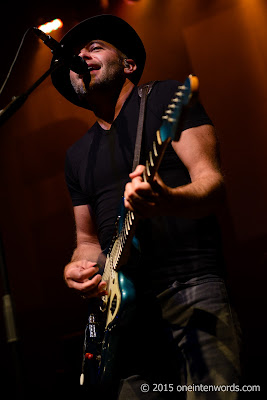 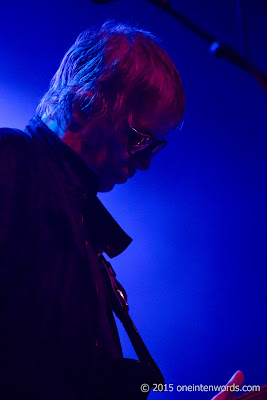 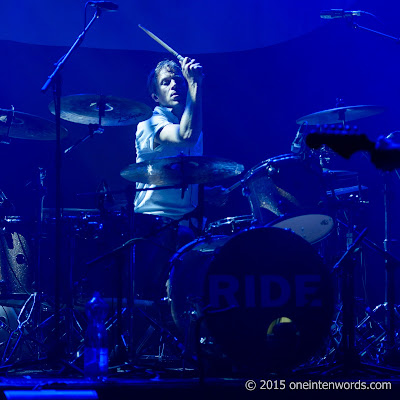 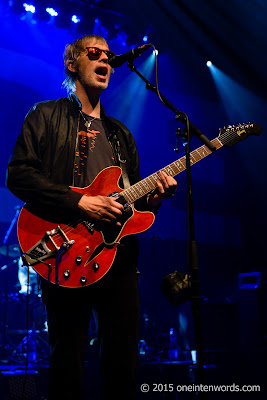 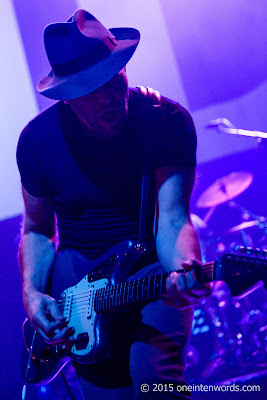 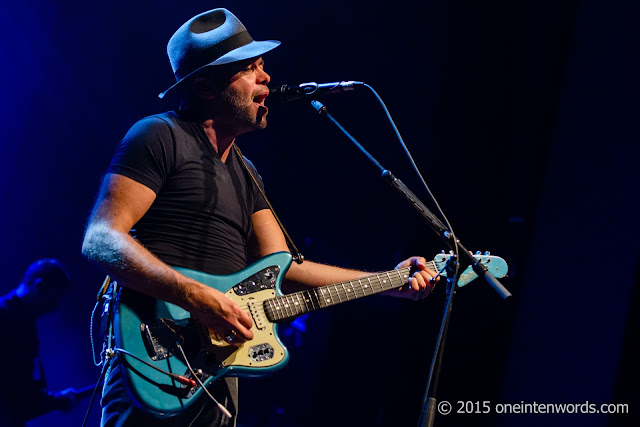 Many years of anticipation can lead to high expectations. Expectations so high that they often can't be met. In this case, I think expectations were exceeded. I don't think that anyone left The Danforth Music Hall disappointed. The band seemed to be in great spirits with high energy and the audience seemed to be riding a wave of jubilation.

I find that sometimes when seeing a band from "back in the day" their sounds can be very dated. I think that largely because shoegaze sounds are in a resurgence, with Fender Jazzmasters in every band and swirling effects coming from seemingly every stage, Ride sounded as contemporary as ever. They also seemed to be genuinely glad to be back playing for us, as opposed to some bands that just seem to be padding their retirement savings. 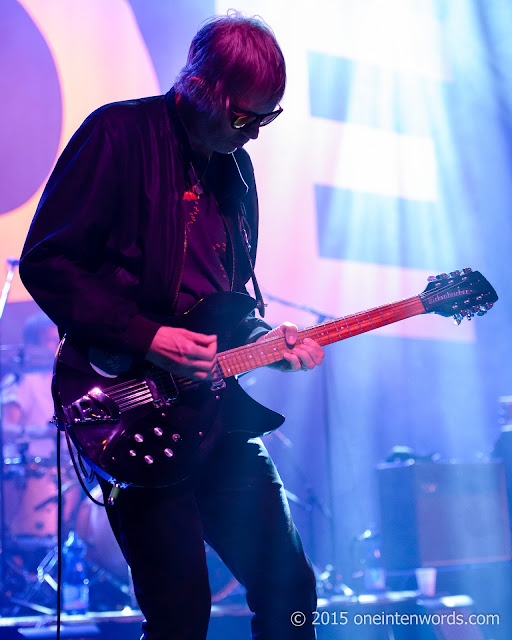 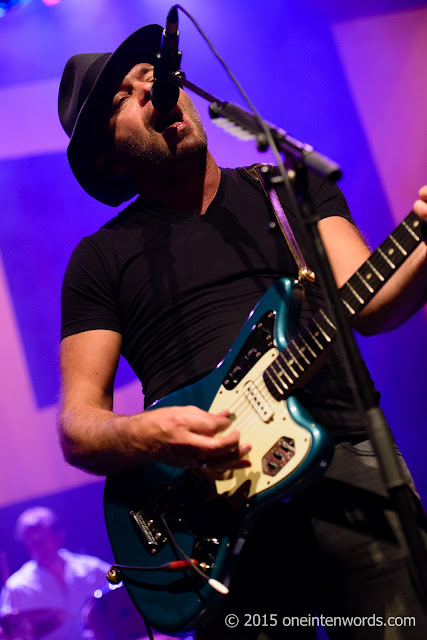 Musically the band sounded great. Shifting seamlessly from tight playing to ambient assaults of noise and back again. It also seemed like more people in the crowd were staying in the moment, enjoying the show with their eyes and ears rather than through their smartphone screens. To sum it up, it was an awesome show I was privileged to witness with a band that jumped right back into their place at the top of their game. 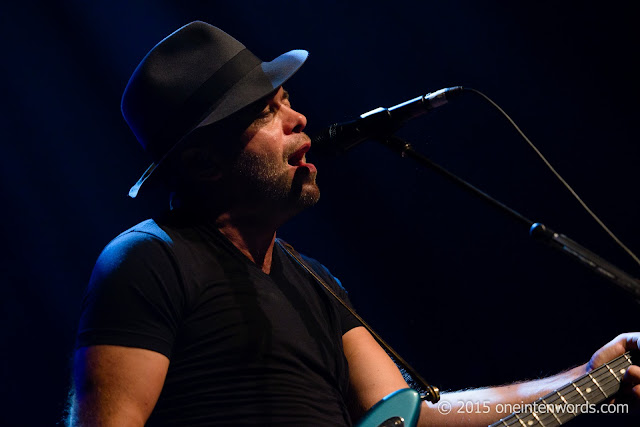 Here are some of the tunes from their amazing setlist.

"Leave Them All Behind" was a fantastic opener. Definitely as powerful demonstration that Ride was back and ready to show us all how it's done.

"Time of Her Time"

"Chelsea Girl", which was followed by a cover of Iggy and the Stooges' "I Wanna Be Your Dog"


If you like these pics, I've got an expanded gallery over on Facebook. "Like" my Page to stay in the loop on all my expanded photo galleries. 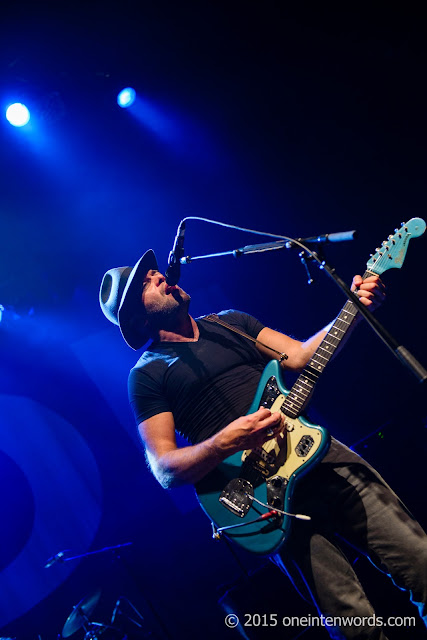