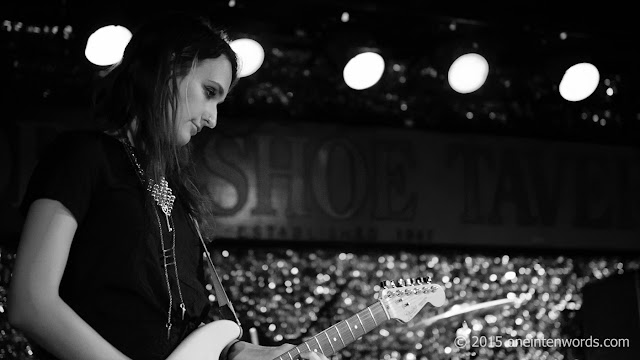 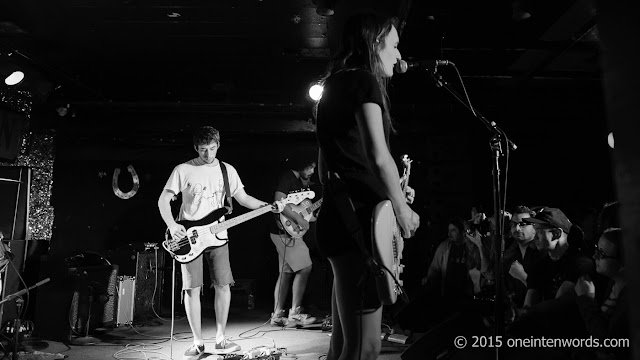 I've posted about Speedy Ortiz quite a few times and, sadly, I missed them the last time they came through town. I was excited to go to The Legendary Horseshoe Tavern to catch the band on an early-summer Friday night, June 5.

The band hails from Massachusetts and have a great 90s alternative vibe, led by Sadie Dupuis and her cool, angular guitar playing, imagery-filled lyrics and direct vocals. The rest of the band keep things solid, while keeping just enough of that feeling that things just may fly apart at various times. 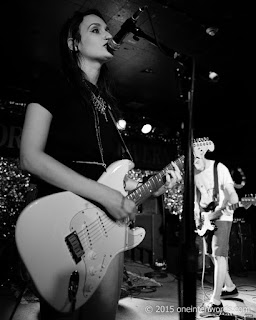 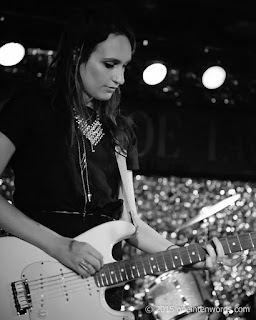 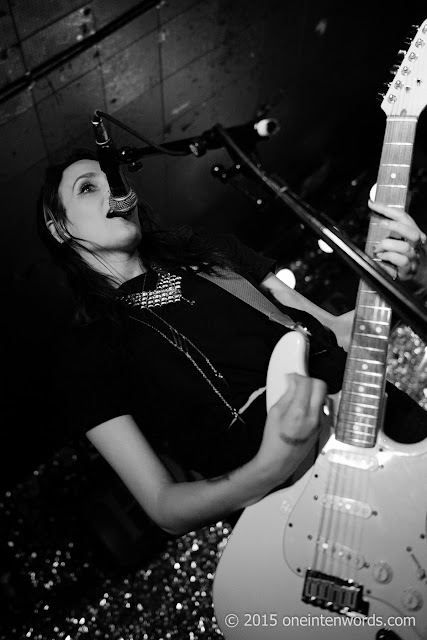 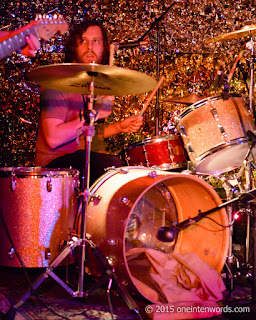 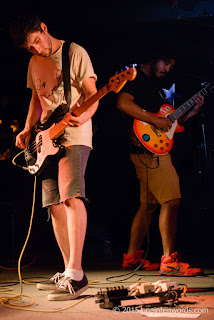 They obviously have a pretty dedicated fan base as the 'Shoe felt sold-out from where I was, up at the front by the stage. It was only when I moved back a bit after taking my pics that I noticed that the place wasn't actually sold out (come on, Toronto music fans, where were you?). Everyone who was there was jammed up at the front to be close to the amazing energy that was coming off the stage. 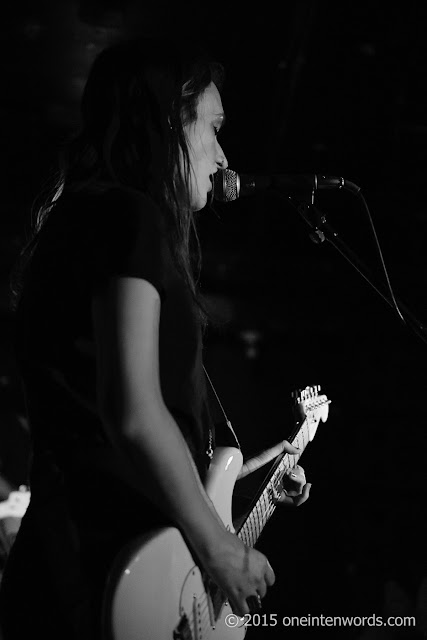 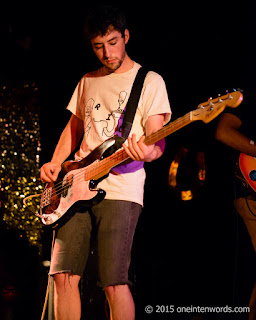 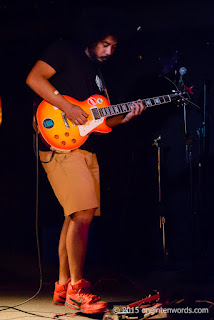 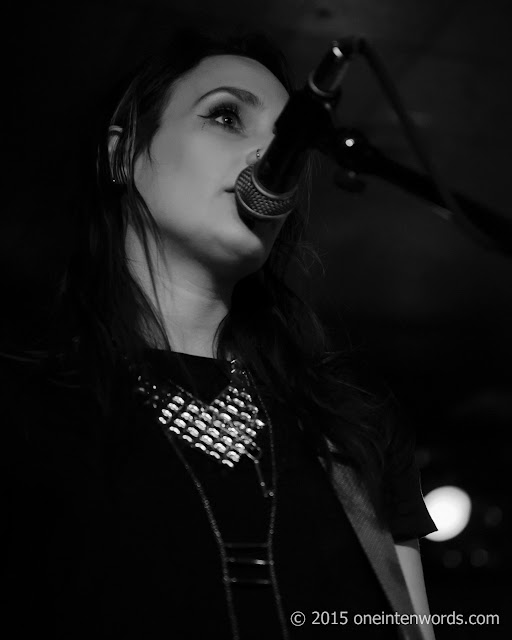 The band played a killer set, and these are some of my personal favourites.

"The Graduates" from their recently-released album Foil Deer

"Raising the Skate" from Foil Deer

"Indoor Soccer" from the Sports EP

And thanks to the sound guy not starting up the music after their set, they came back for an encore of "Silver Spring"from the Sports EP 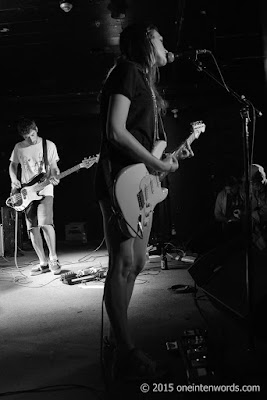 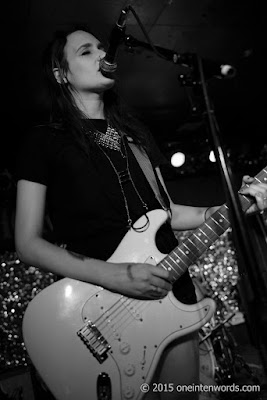 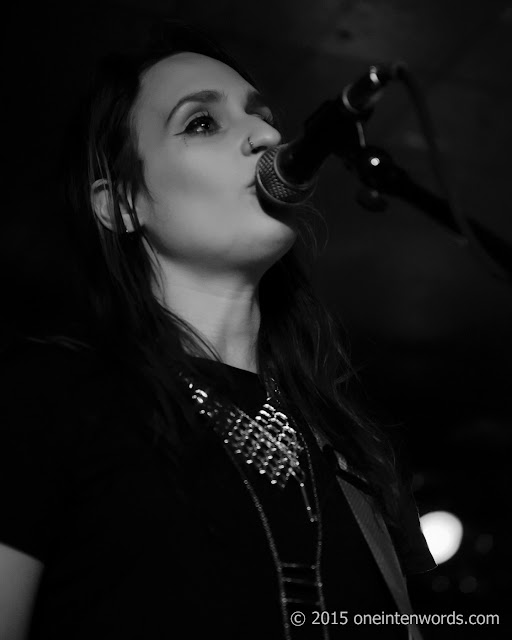