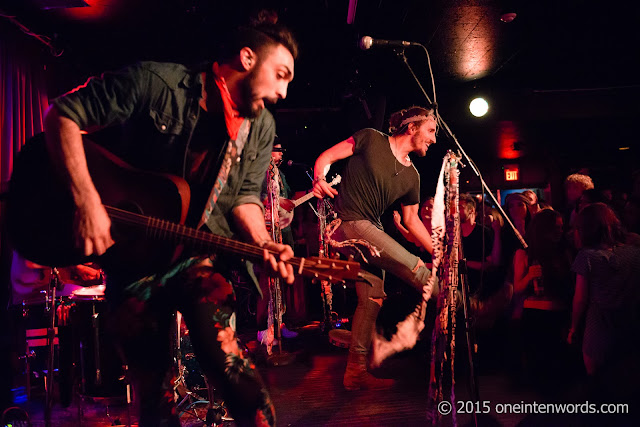 L.A.'s Magic Giant made their Toronto début at The Silver Dollar Room on June 12. They're barely a year old and their bio says that they're, "... on a mission to move bodies and souls." I'd say they do a great job of it. The band is Austin Bis on lead vocals; Zambricki Li on banjo, mandolin, and fiddle; and Brian Zaghi on upright bass and acoustic guitar. They're joined by a live drummer named Ian. Their début self-titled EP is out now. 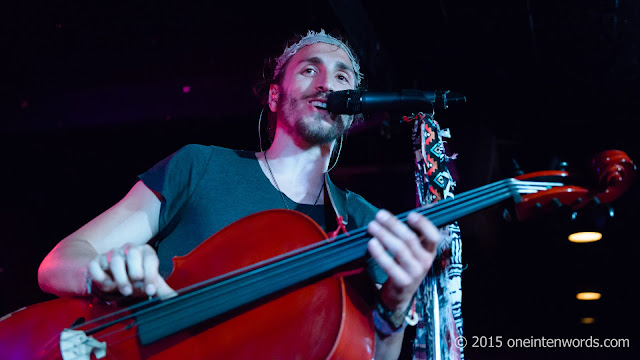 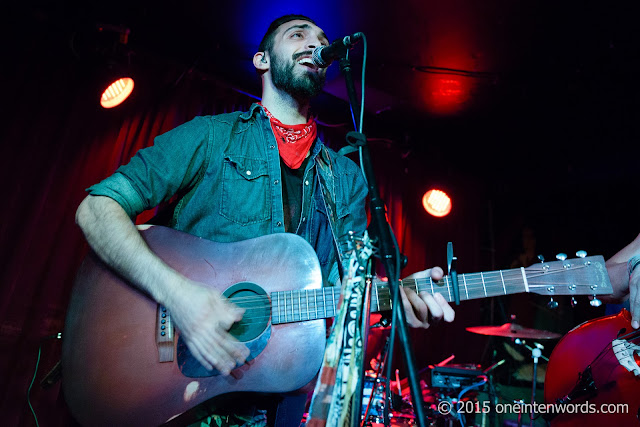 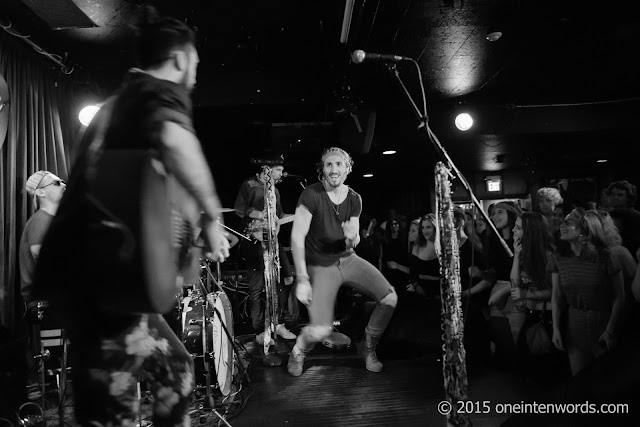 This show marked Magic Giant's first gig outside of the U.S. Their first international show, if you will. Their live show can be described as super high energy. They've all got great stage presence and most importantly, they know how to say "Turonno".

They played tunes from their EP and a bunch that will certainly be on a forthcoming release. They did a little medley of old favourites like The Outfield's "I Don't Want To Lose Your Love Tonight", Cutting Crew's "I Just Died In Your Arms Tonight" and a sliver of Rick Springfield's "Jessie's Girl" so you'll remember them. It's not like their own tunes won't stick in your head.

Magic Giant played the small Silver Dollar Room like they were at a venue 10 times its size. They closed out their main set with a brand new tune called "Set on Fire" and returned with for an encore of their big single "Let It Burn" to close out the night. These guys really know how to bring an audience to its feet and keep them bouncing. I'll be looking forward to their next visit to Toronto when I can experience them again. 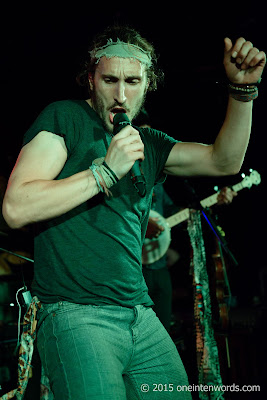 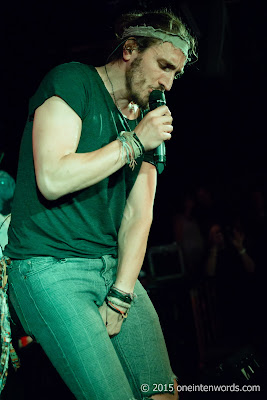 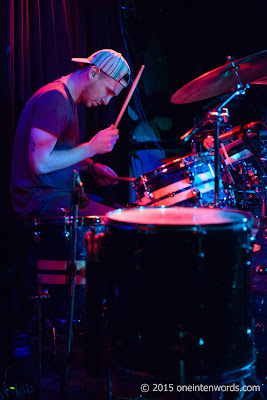 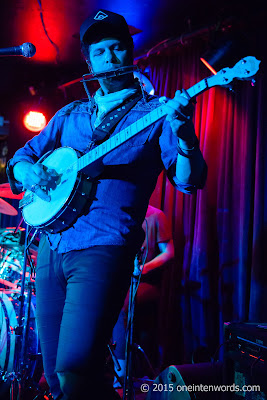 This performance on KEXP serves as a good introduction to the band, although since they're playing for radio they can't be quite as rambunctious as they are on stage. They perform energetic versions of "Let It Burn", "Other Suns", "Love Or Die", and "Glass Heart". 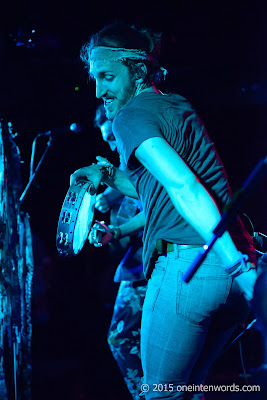 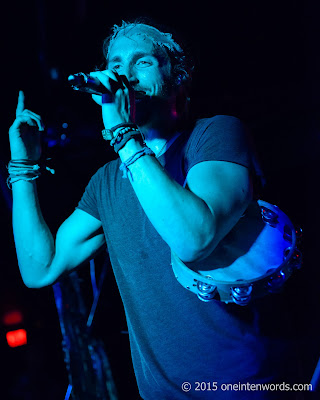 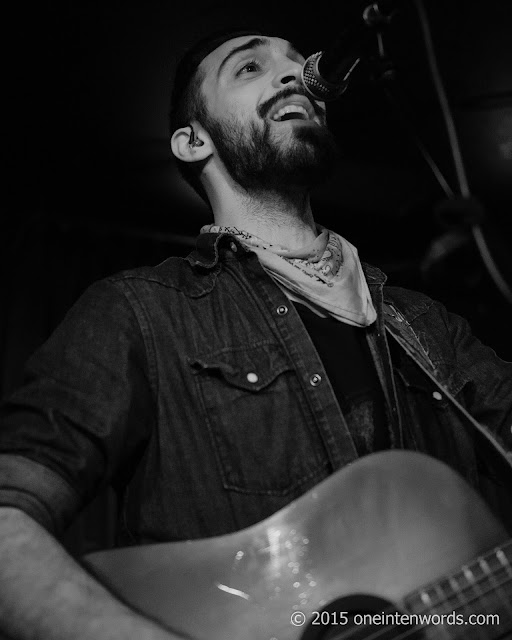