The Maccabees at The Mod Club - Concert Pictures 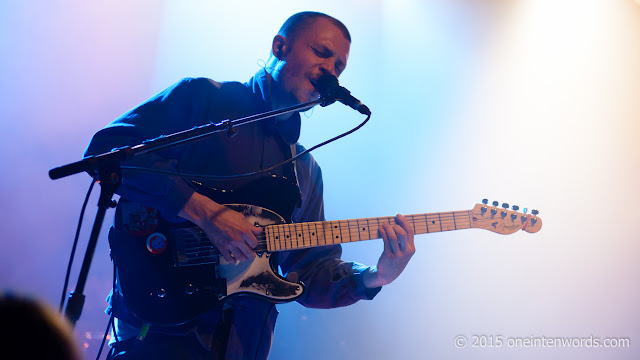 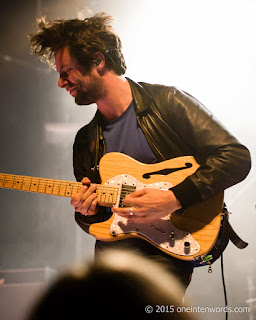 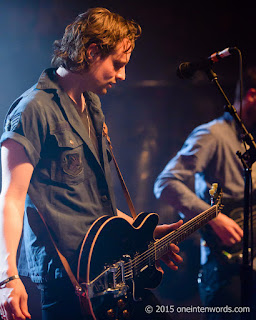 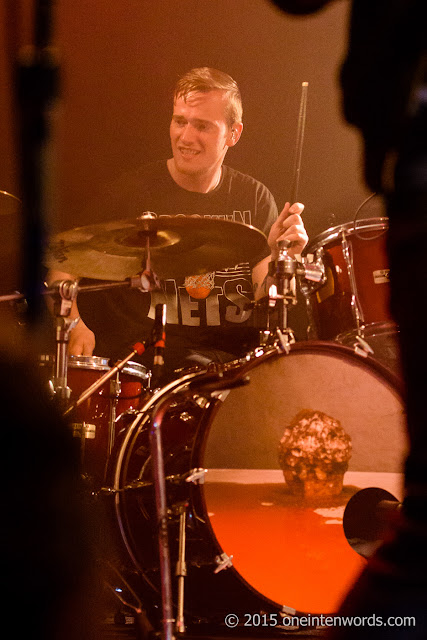 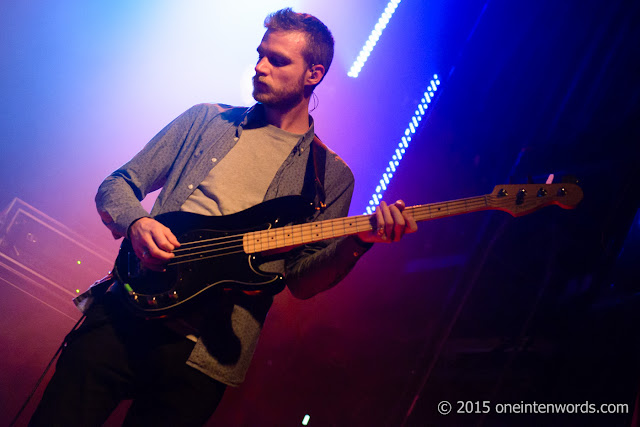 The Maccabees came through Toronto for a tour stop at The Mod Club on June 4. The timing is a touch odd because their new album Marks To Prove It doesn't come out until the end of July. However, it was a great opportunity to see this remarkable band live in a great venue. And maybe it's an indicator that they'll swing back around after the album's release. One can hope! 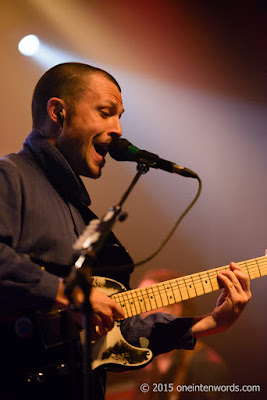 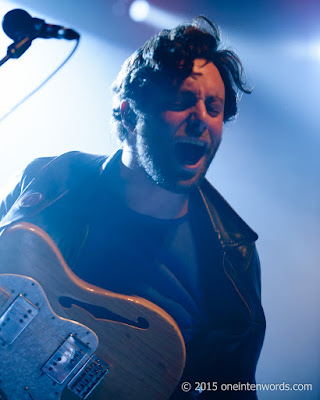 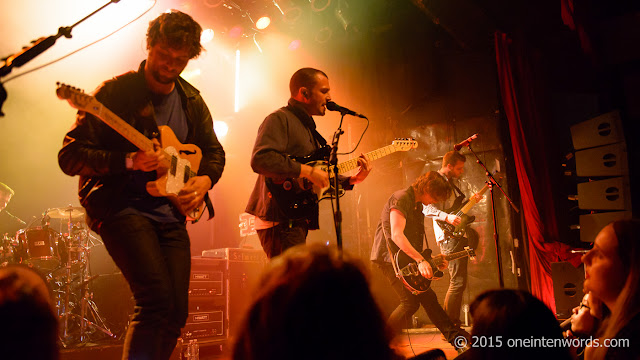 I've been listening to these guys since their début Colour It In came out in 2007 and was excited to catch the band live. We were treated to tunes from across the band's discography, including three (if memory serves) new tunes from their forthcoming album including the solid title track. The band has as much energy on stage as you'd expect from their recorded music and seem like a friendly and engaging bunch. 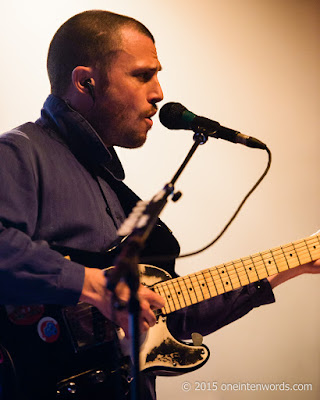 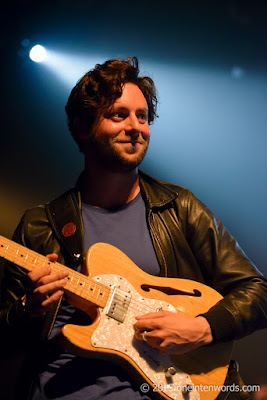 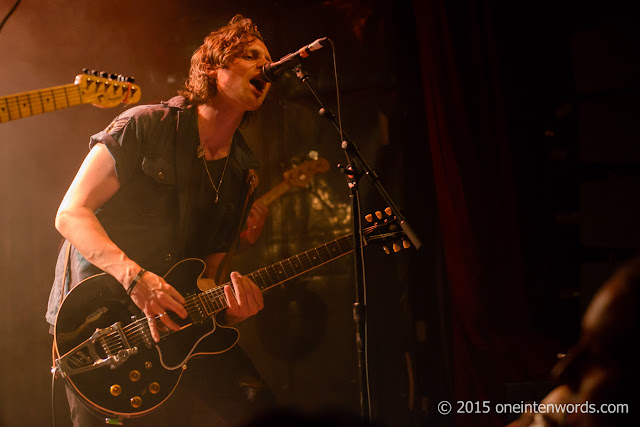 I didn't keep great notes on their setlist, and no one's posted one that I've seen, but here are a bunch of great tunes that they played. The Maccabees definitely go on the "recommended" list and the "see again" list.

"Love You Better" from Wall of Arms

"Precious Time" from Colour It In

"Can You Give It" from Wall of Arms

"X-Ray" from Colour It In

"No Kind Words" from Wall of Arms


If you like these pics, I've got an expanded gallery over on Facebook. "Like" my Page to stay in the loop on all my expanded photo galleries. 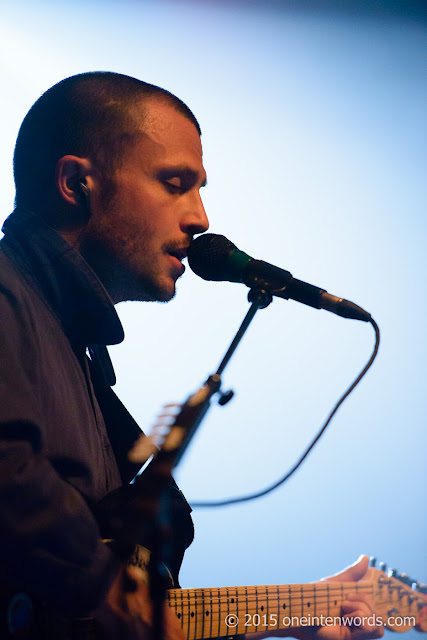 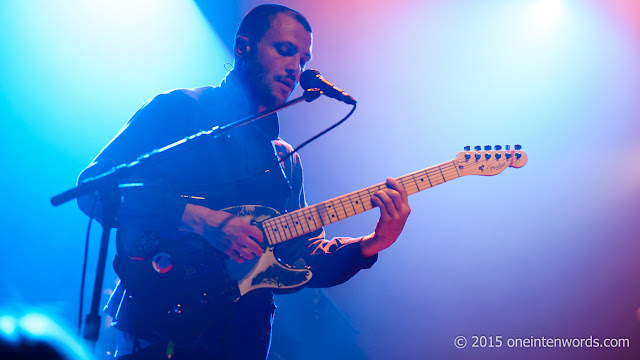 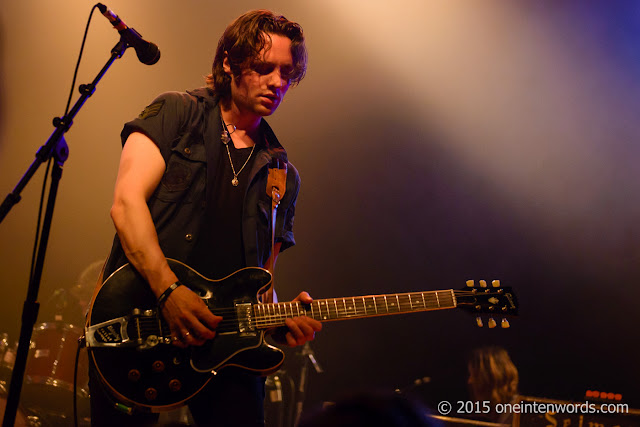 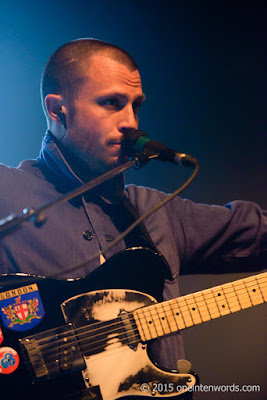 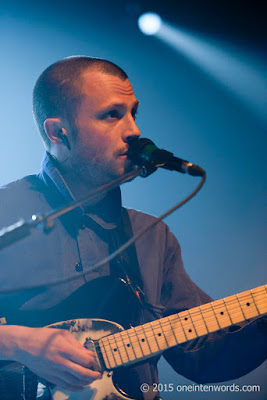