New music from Metric: album to be called Pagans in Vegas and new tune called Cascades 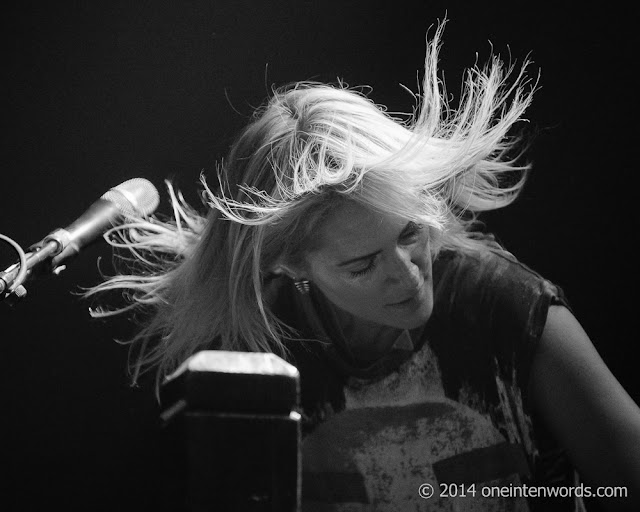 I recently announced a new tune from Metric called "The Shade". Now they've let us know that their new album will be called Pagans in Vegas, it will be released September 18 and we can hear this synthy new tune "Cascades". They apparently laid down enough music from these sessions that they'll be releasing a second album in 2016.