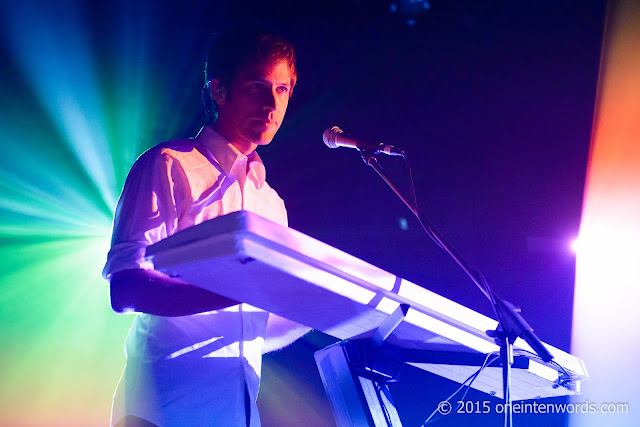 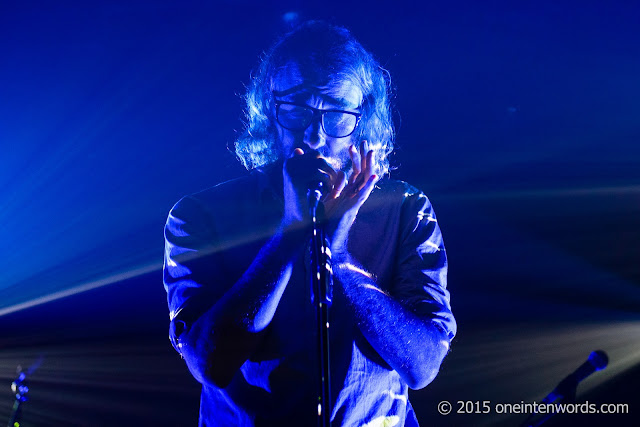 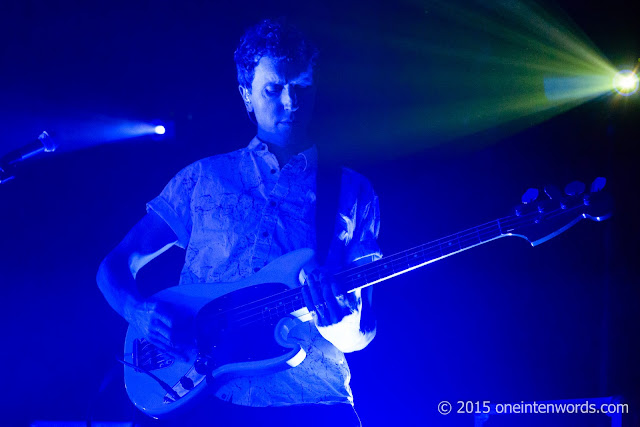 As 4AD's web site puts it, "El Vy (pronounced like a plural of Elvis; rhymes with ‘hell pie’) is the musical collaboration between Matt Berninger, vocalist and lyricist of The National, and Brent Knopf, the Portland musician and producer best known for his work in Menomena and his more recent band, Ramona Falls." They released their album Return to the Moon earlier this year and indie alternative radio has been playing the heck out of the title track. It even graced these pages. 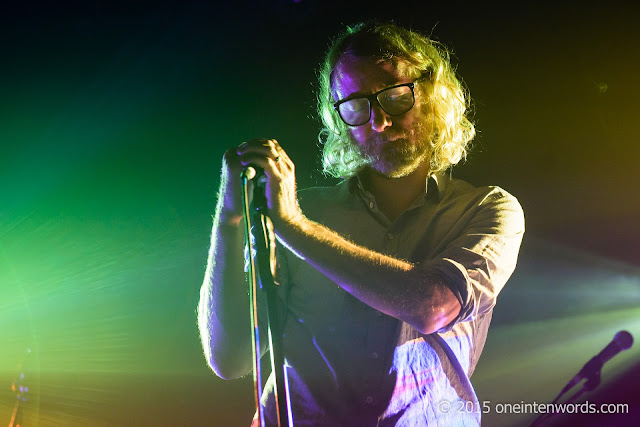 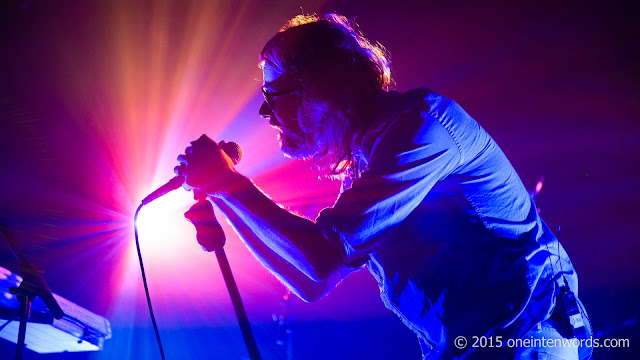 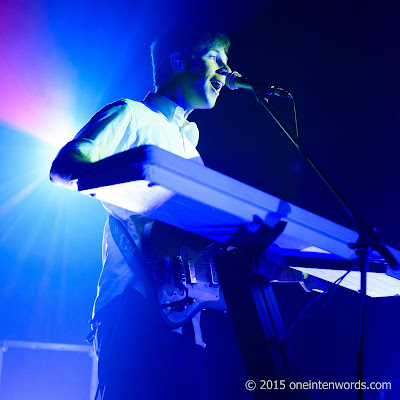 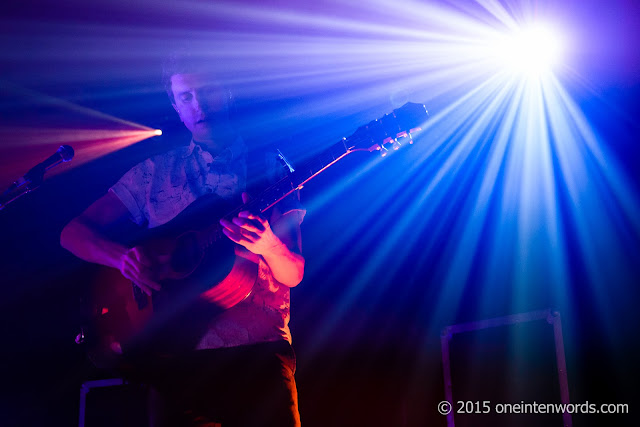 The band sounded great and the light show was very cool and unique for a venue of this size. After a while, there can be a tendency to walk into a venue with expectations of what you're going to see in terms of things like a light show, and it's awesome when an act can bring something unique that makes the show and the resulting pics special.

The show was super sold out and I was lucky to have arrived early to get a good spot. Moving around was near impossible and a friend who came late couldn't get to the front. This shouldn't have been a surprise because getting to see a performer like Matt in a club this size at this point in his career, even for a side project show, was something special. At the end of the set, Matt acknowledged what we all knew, they only have so many songs and there wasn't going to be an encore, so enjoy this one - it's the last tune.

Overall, it was a cool show by a cool project. 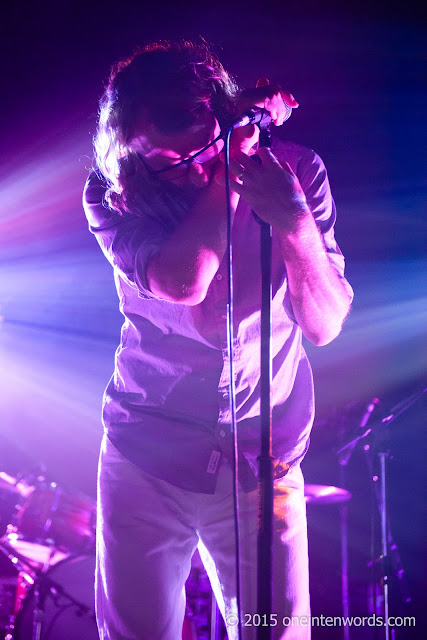 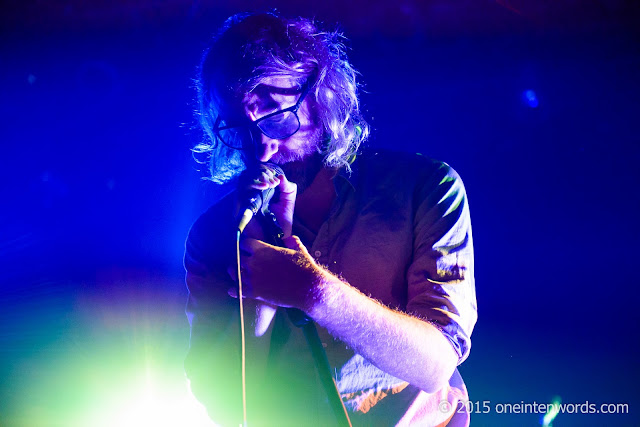 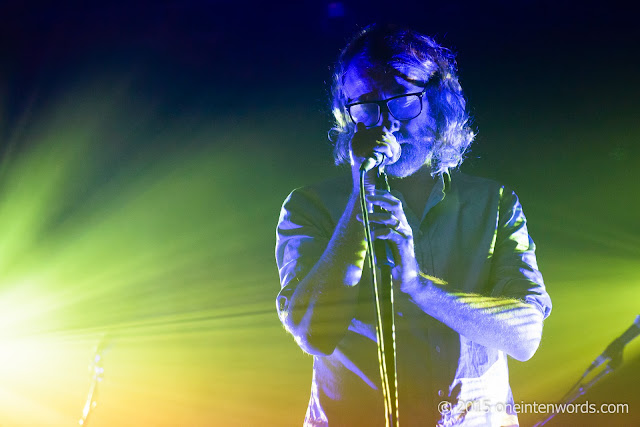 Check out some tunes from their setlist.

"Return to the Moon" 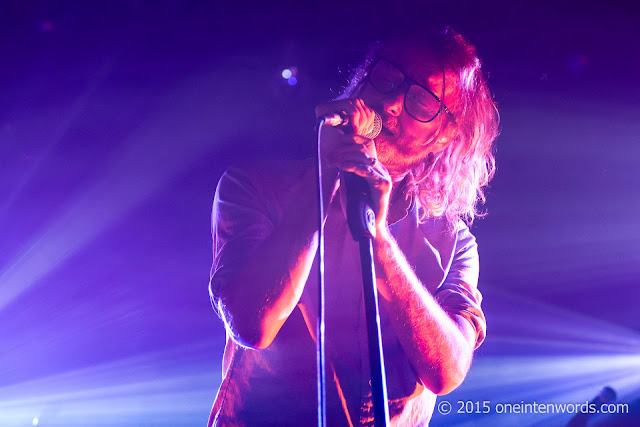 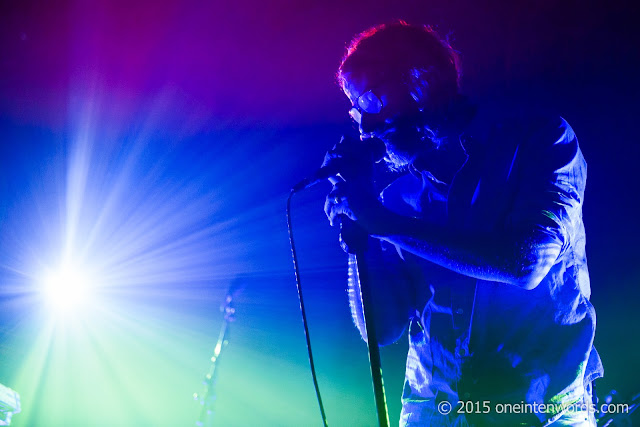 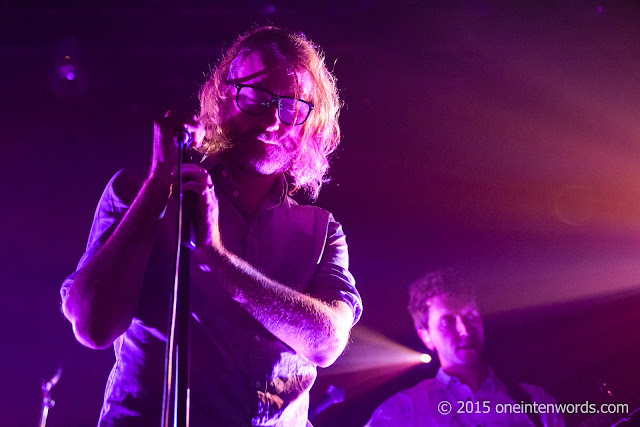