TURF 2015 Day 2: The Elwins on the East Stage - Concert Pictures 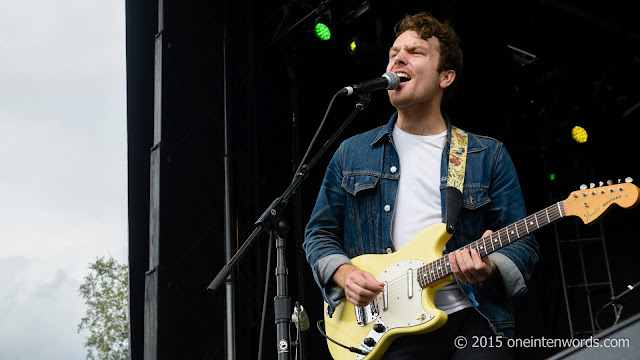 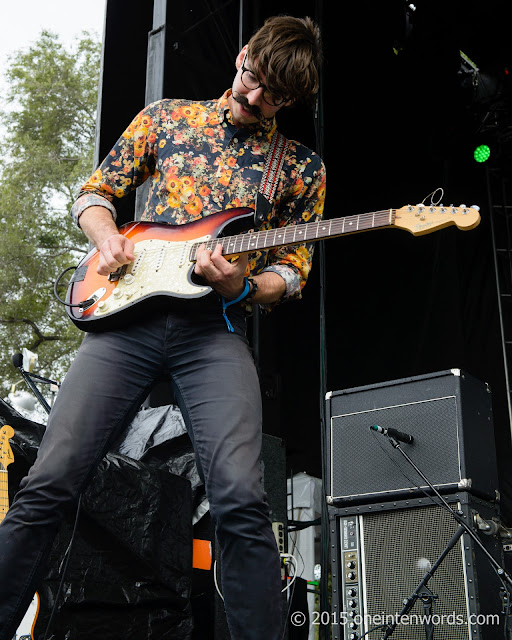 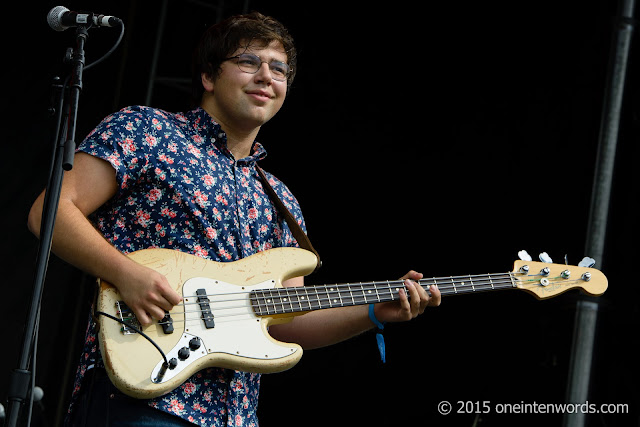 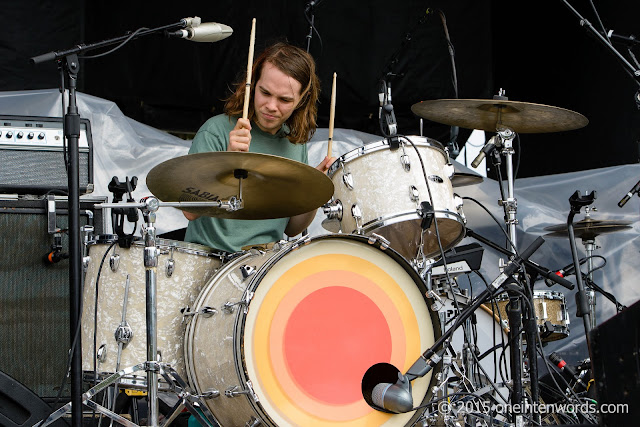 ​The Elwins are an indie pop band from Keswick, Ontario. I'm confident that I have never written about another band from Keswick before. That's either because there aren't any, that I've never heard of them, or they say they're from somewhere else.

The Elwins were the second band I caught on the second day of The Toronto Urban Roots Festival's festival proper at Fort York. ​I really enjoyed this band's head bopping, upbeat pop tunes. They saved the best for last, as it were, closing their set with their current big hit "So Down Low". Good times!

They're on tour now, coming back to Toronto for a show at The Great Hall on November 26. For a good time, go see them. 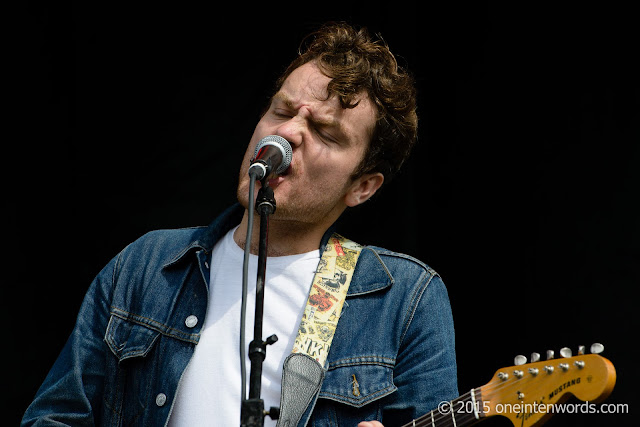 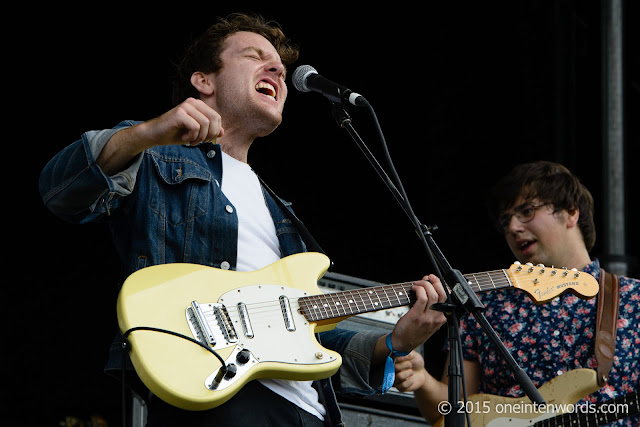 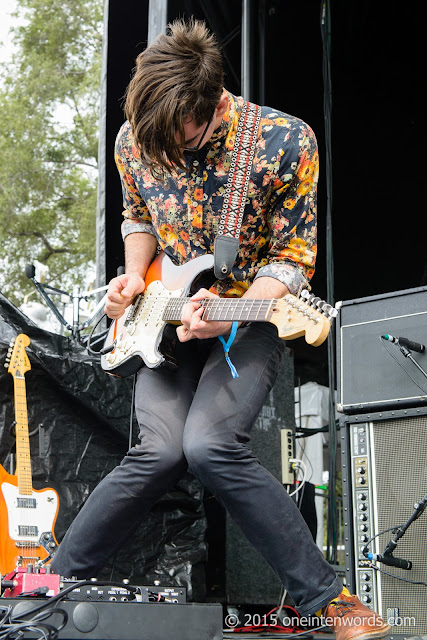 Set closer and current big hit song "So Down Low"

"Show Me How To Move" 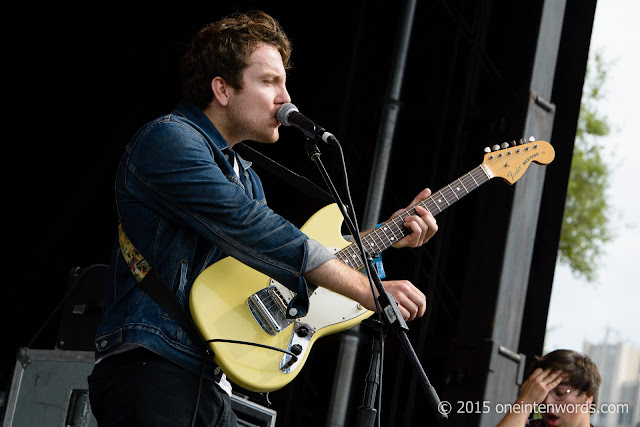