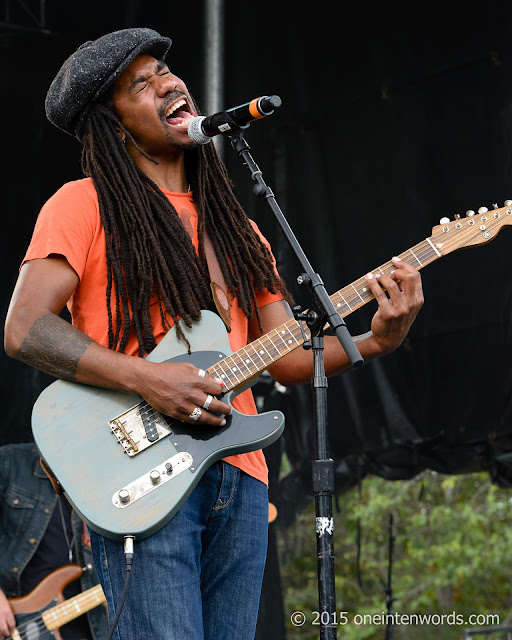 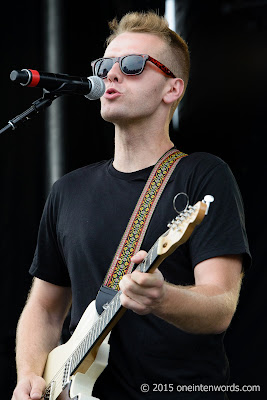 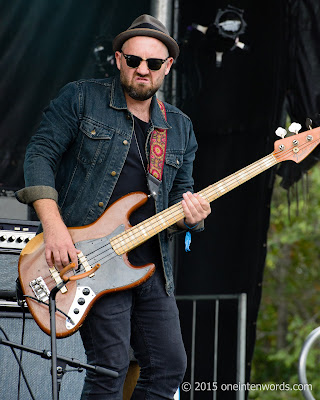 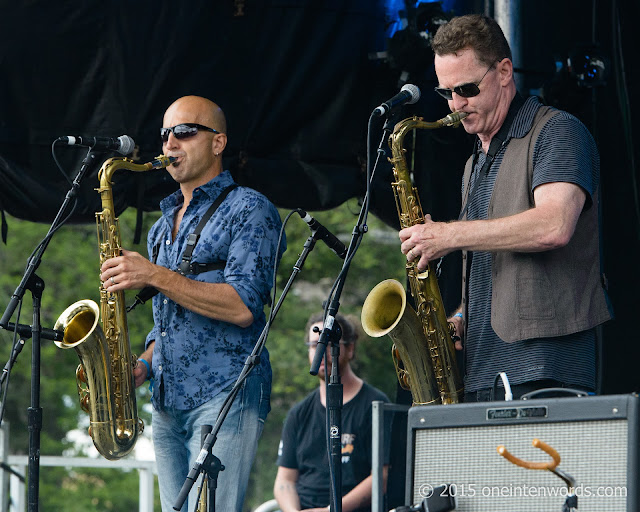 The Toronto Urban Roots Festival decided to put the spotlight on local talent by making sure that each day of the festival was kicked off by a local band. Day 2 of TURF saw The Julian Taylor Band hit the West Stage first.

The band is from Toronto and creates, "...a fusion of soul, rock and R&B – or rather, a form of modern rhythm and blues infused with rock ‘n’ roll." I described it as tight and rockin' blues to get the day started and funky R&B.

The band is stacked with fantastic musicians and they delivered a solid set that got the growing audience and me moving. Their next Toronto show is at The Legendary Horseshoe Tavern on November 28. I'd suggest you go check them out.

They're due to release their next album Desert Star in 2016. 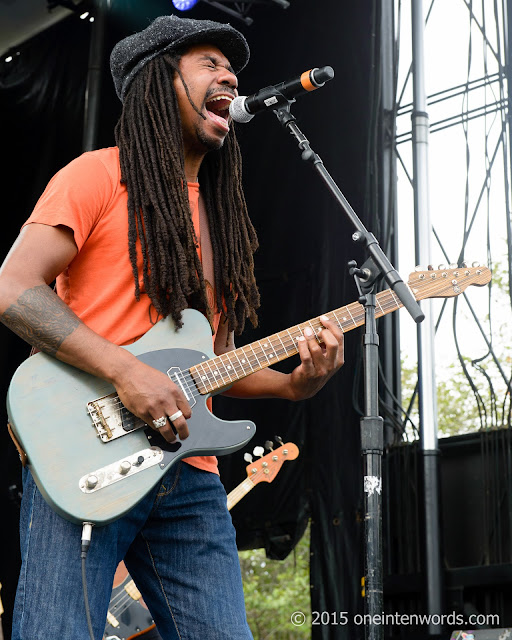 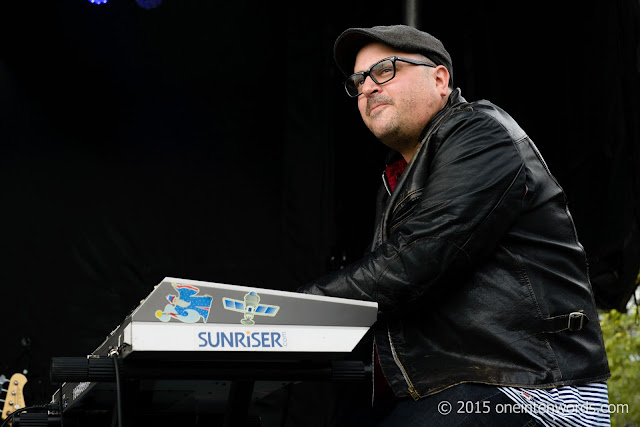 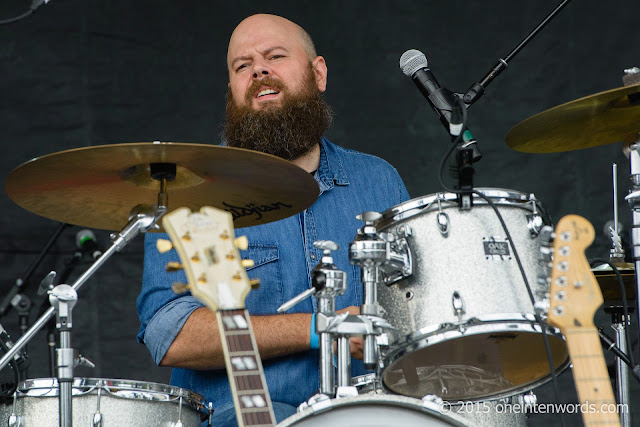 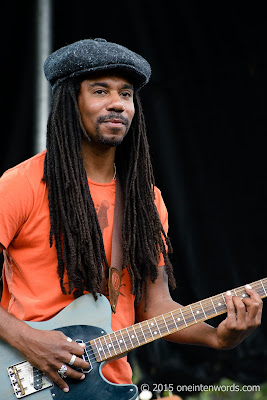 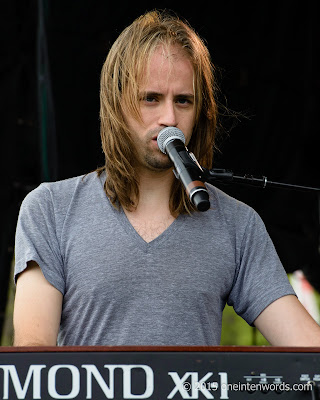 Here's some music from The Julian Taylor Band:

"Never Gonna Give You Up" Definitely not the Rick Astley tune. 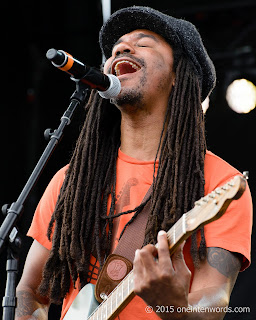 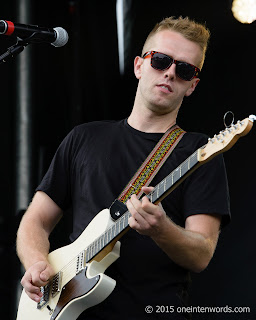