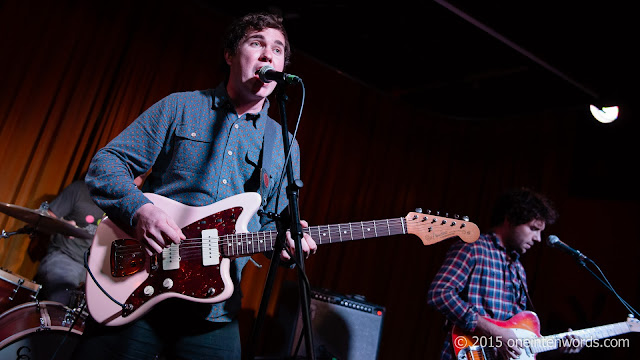 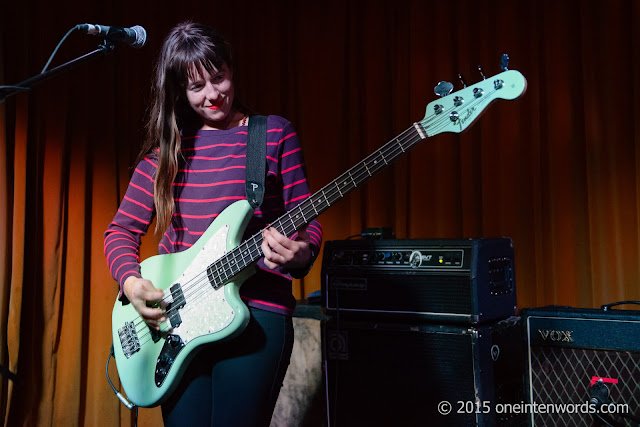 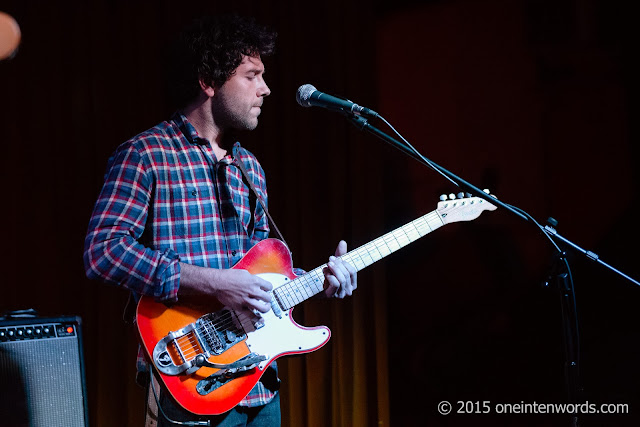 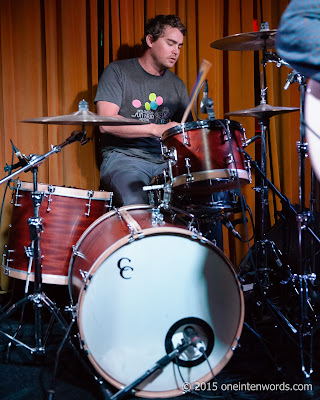 Surfer Blood from West Palm Beach, Florida have a whole ton of influences all wrapped up in their catchy alternative rock / power pop style. There's plenty of loud guitars, with rhythmic shifts, pop melodic hooks and I swear I heard shades of Boston in a few of the guitar harmonies. Overall, the band presented a very pleasing music package to their Toronto audience at The Drake Underground last Sunday night, November 22. To answer the band's question, no, the hotel is in no way, shape or form named after the Canadian hip-hop basketball mascot. I wonder if they got to stay in the hotel for the night? 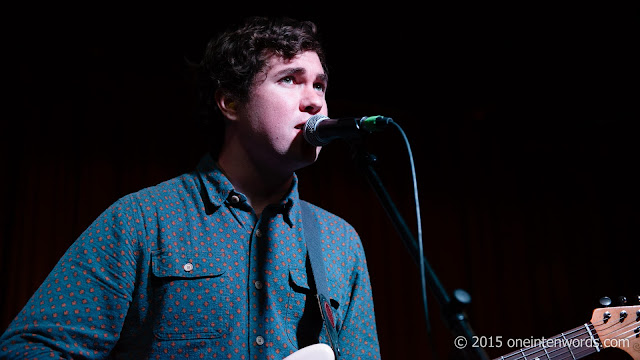 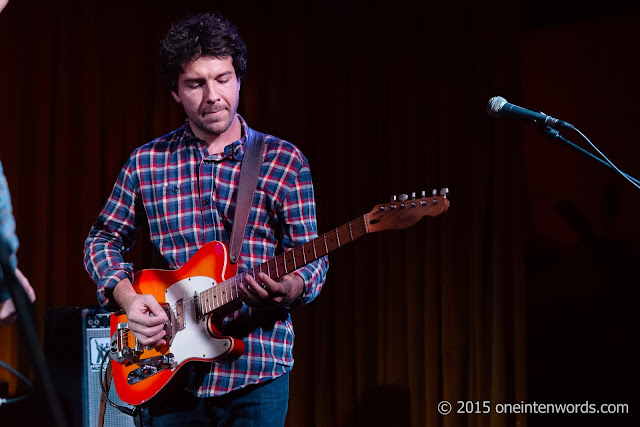 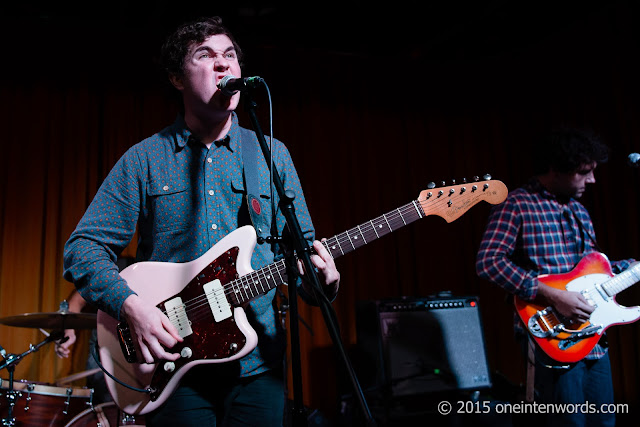 They played a solid set featuring songs from Astro Coast, Tarot Classics EP, Pythons and their most recent release, 1000 Palms. This gig marked their new bassist Lindsey Mills' first trip to Canada. Hope she had fun. There was a point in the gig when singer John Paul Pitts gave a shout out to original guitarist Thomas Fekete who had to leave the band to fight cancer. All the best to him and his struggles with his health and the American health care system. And if you're a guitar player, practice up and you may get a chance to take the stage and borrow Pitts' guitar for some soloing.

Check out some of the highlight tunes from their setlist. 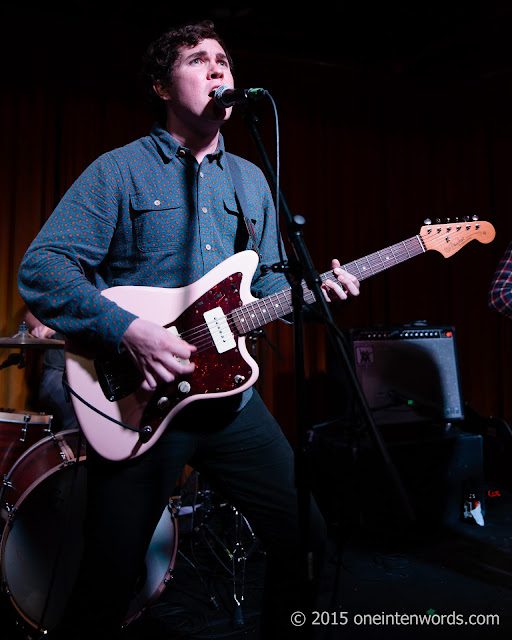 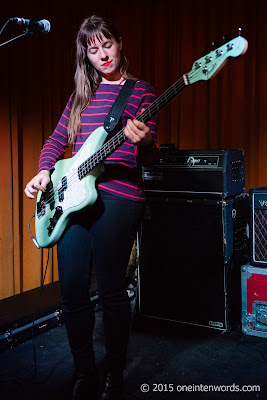 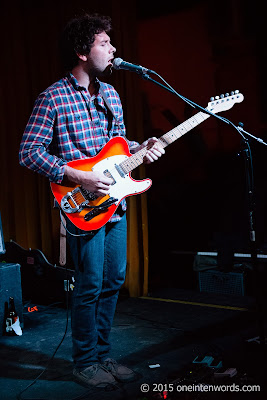 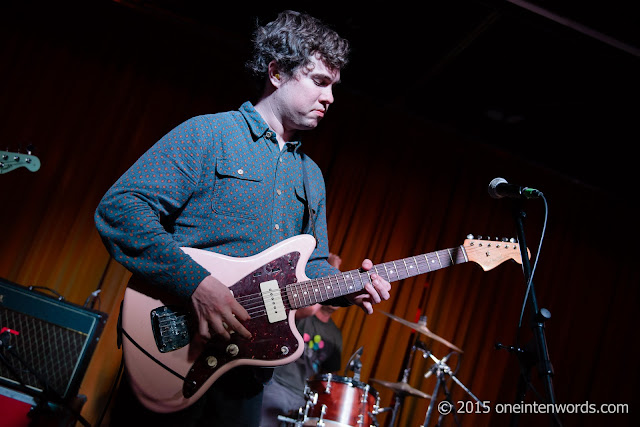