TURF 2015 Day 2: The Strumbellas on the West Stage - Concert Pictures 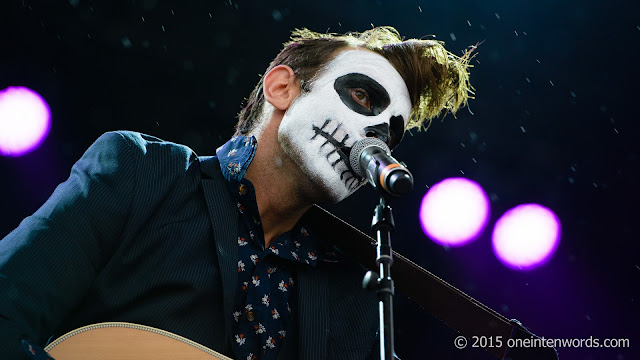 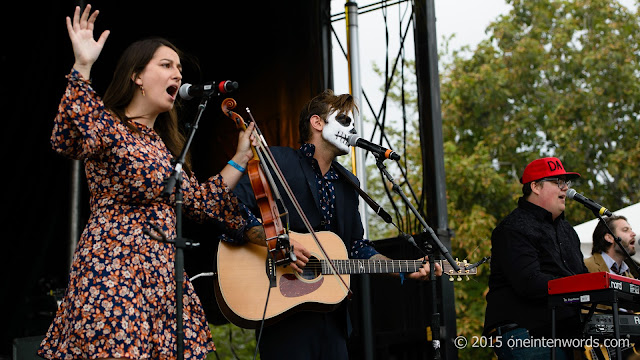 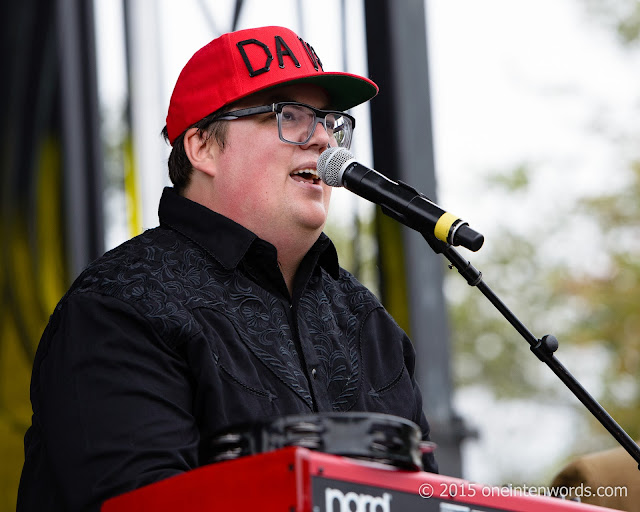 The weather doesn't always cooperate with outdoor music festivals. I remember sitting out the Sunday of the first TURF because of the rain and missing Neko Case. This year, the forecast had it in for us on Saturday, September 19 on Day 2 of The Toronto Urban Roots Festival at Garrison Common at Fort York. The rain in the forecast that we all hoped would just blow over was going to happen. The questions moved to "When?" And "How much?" The when became "during The Strumbellas" and the how much became "a lot". I would stick around long enough to photograph them, then scurry off to the Media Tent to hide out.

​The Strumbellas were on my list of regrets from previous editions of TURF. It's just not possible to see every act on a festival bill and they're always choices that turn into regrets that turn into future opportunities. And so goes the story of how the Strumbellas came to be on my "must see" list for this year.

The Strumbellas put on an awesome, high energy set. Definitely one of the best of the festival. Their fans are dedicated and put out tons of positive vibes. Singer Simon Ward came out dressed in black with day of the dead make-up. It was a big change from his previous beard and barefoot hill-billy look. It was a striking visual that made every photographer excited for what they would capture.

This performance also made me excited for the next time I would get to see this band, and now I know that the answer is Saturday, December 5 at The Horseshoe Tavern as part of the celebration of the 68th birthday of the Legendary Horseshoe.

They've also just announced that they've got a new album, called Hope, coming out February 5 on Six Shooter Records. The most excellent tune "Spirits", which you can listen to below, is on it. 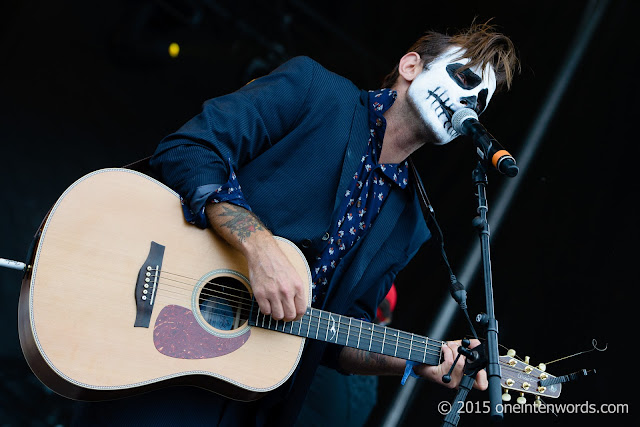 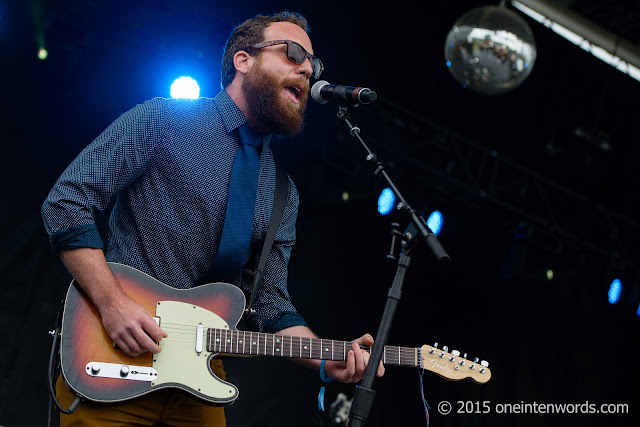 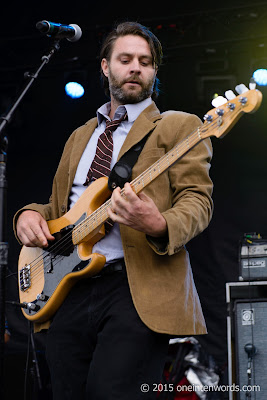 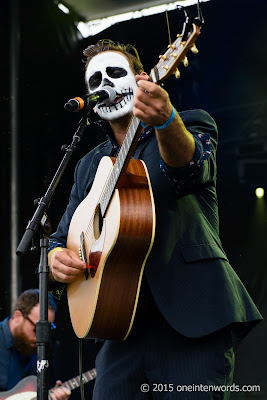 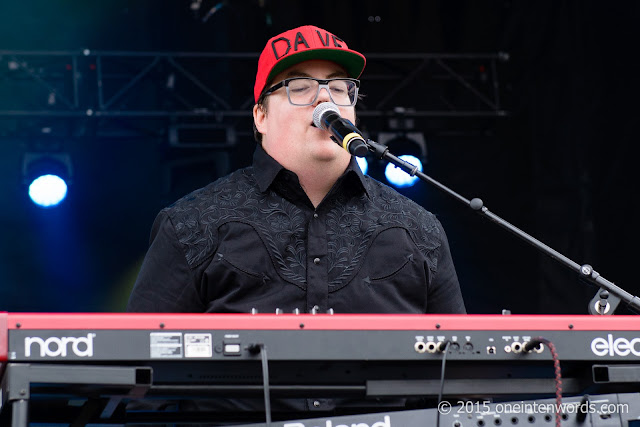 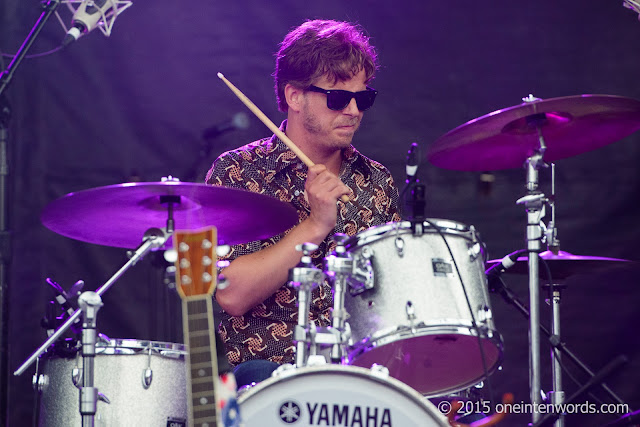 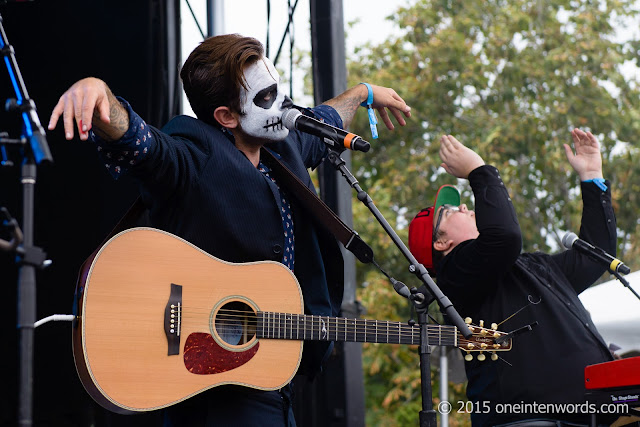 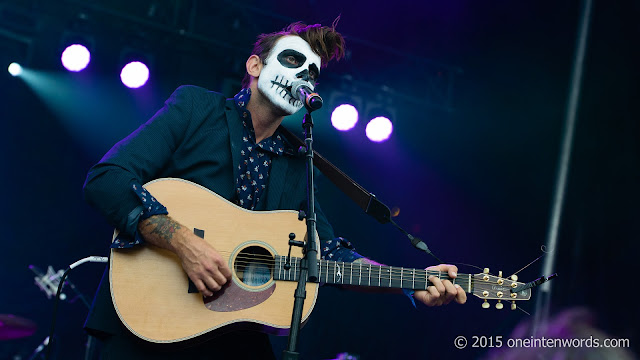