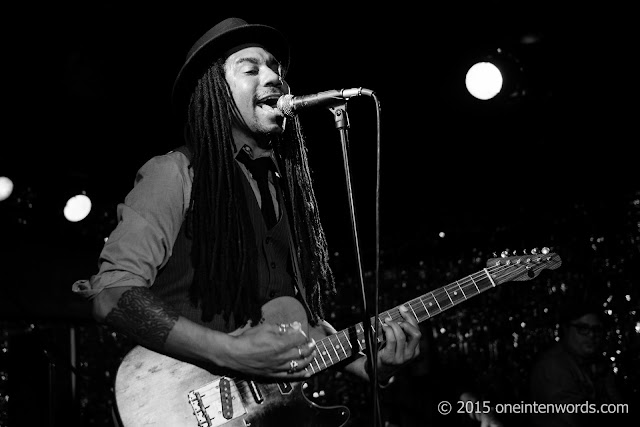 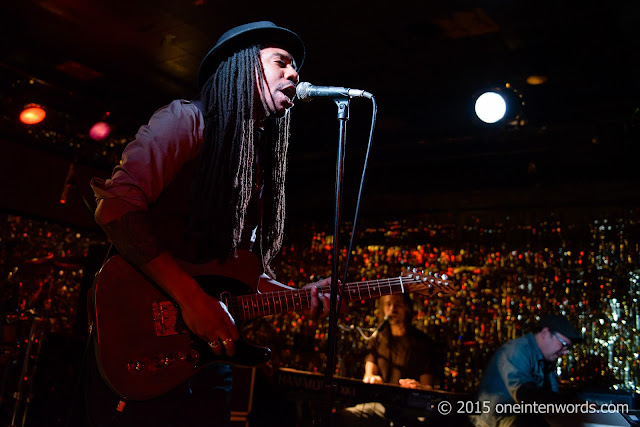 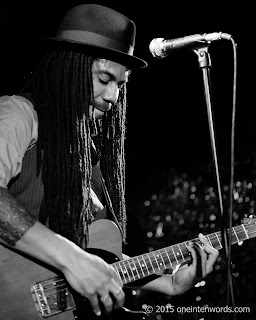 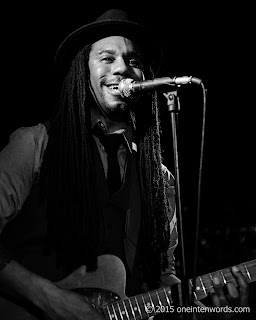 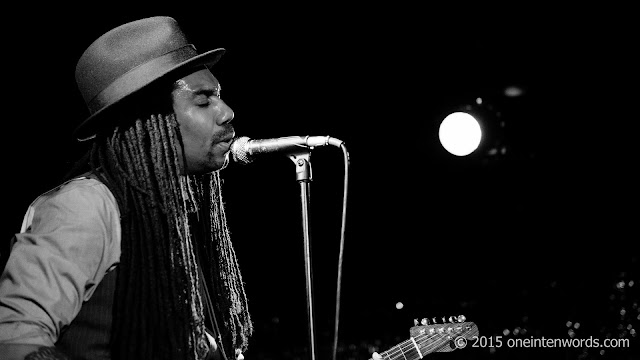 Proving once again that The Toronto Urban Roots Festival is a great way to become acquainted with amazing new music, I discovered The Julian Taylor Band through their inclusion on the festival bill. I saw them as the local band that kicked off Day 2 of the festival. My pics from that show are here.

I was impressed with Julian's songs, the music's feel-good vibe, and the band's energy and musicianship. So impressed, that when I saw that the band was to headline a Saturday night show at The Legendary Horseshoe Tavern, I marked it on my calendar as a must-see show. 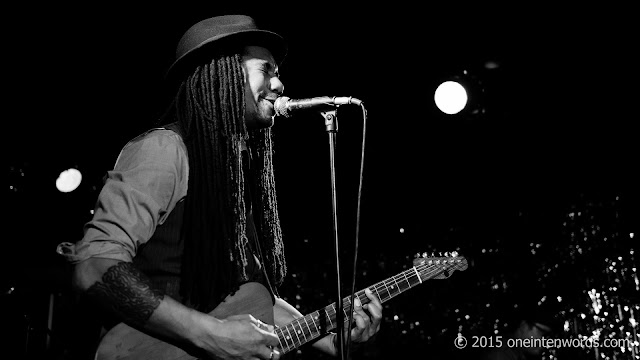 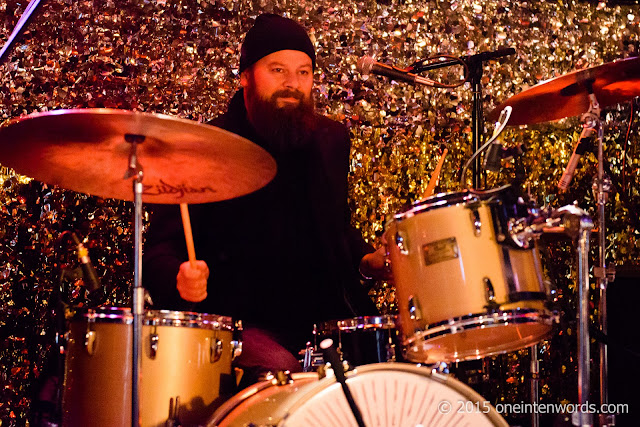 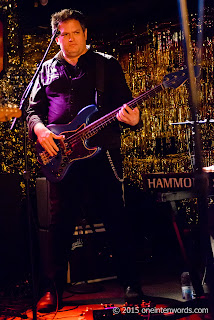 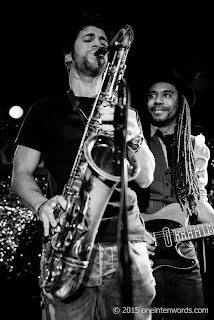 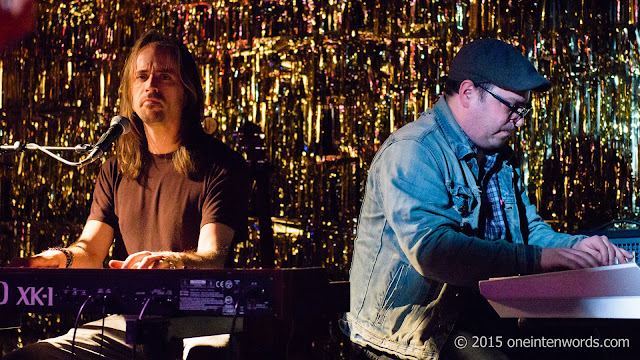 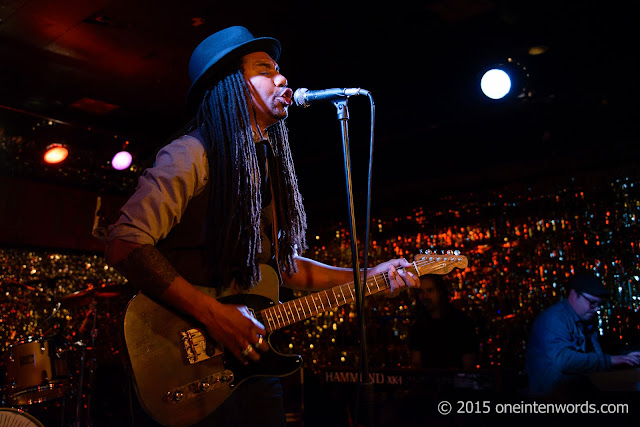 A couple of covers, Al Green's "Take Me To The River" and Bob Marley's "Is This Love?", are mixed in amongst Julian's original compositions, making for a well-balanced set for new comers and long-time fans alike.

With great tunes, a talented, polished band and Julian's instantly likeable stage presence, the Julian Taylor Band produces music and a stage show that will not disappoint. I know that I'm actively looking forward to seeing more and more from this great band.

The Julian Taylor Band are taking an innovative approach to their next album. It's a double album called Desert Star and they're releasing the album five songs at a time over the next year. You can collect the four 5-song EPs or wait for it to all come together on vinyl, if that's how you roll. You can pick up the first EP that equates to "side one" now plus the band's previous release Tech Noir. 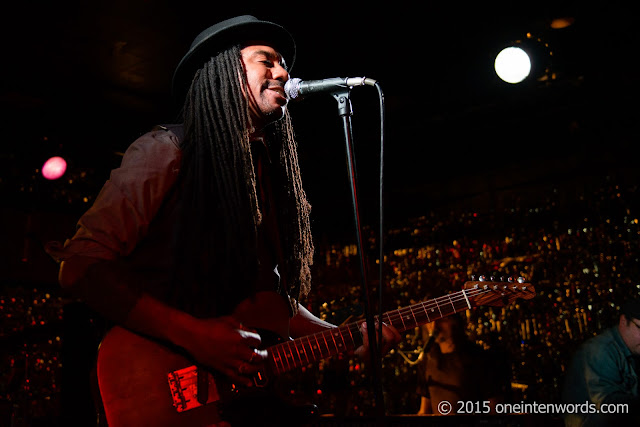 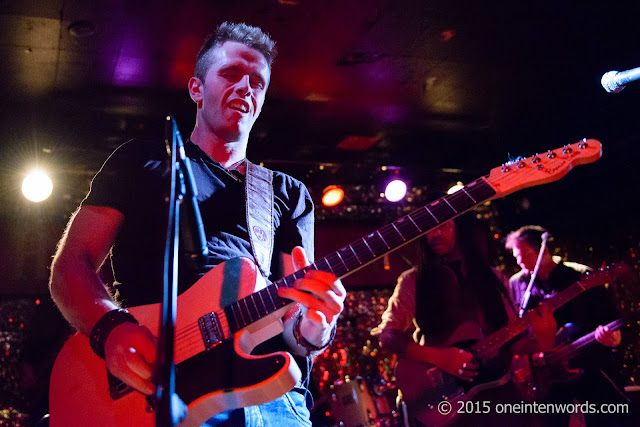 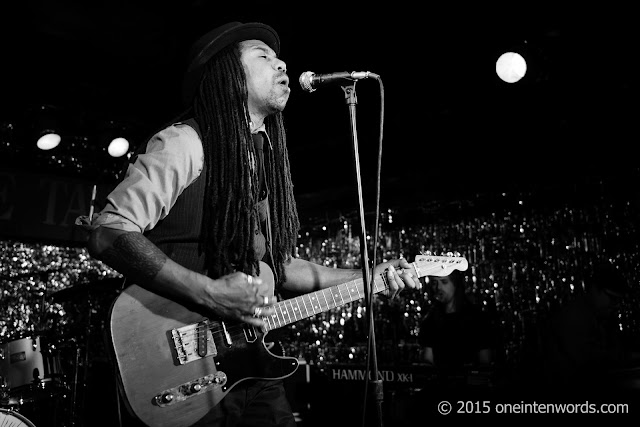 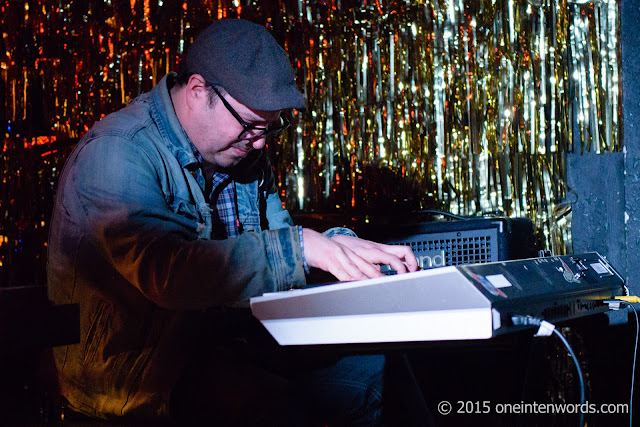 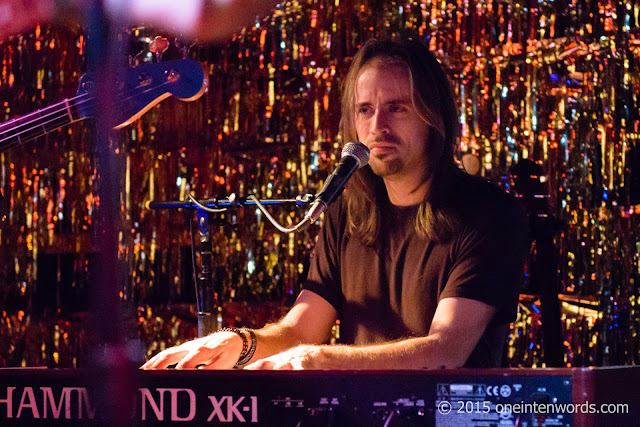 Here are some tunes from the band's set:

"Never Gonna Give You Up"

"Be Good To Your Woman"

The track that ended their main set, "Zero to Eleven" 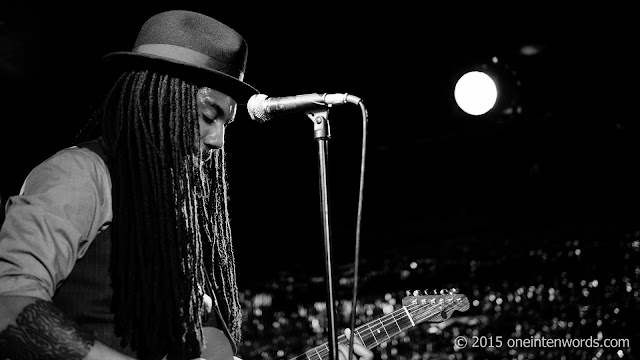 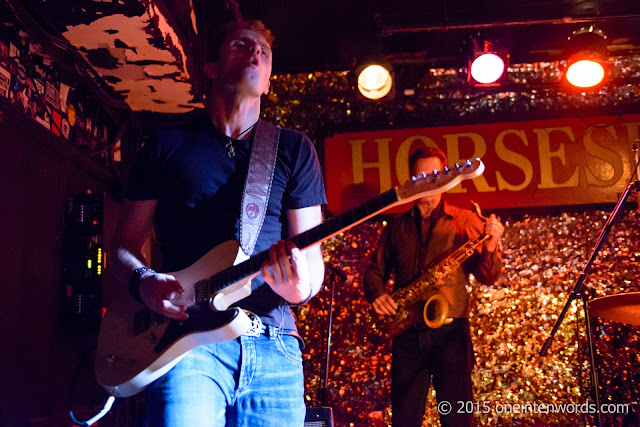 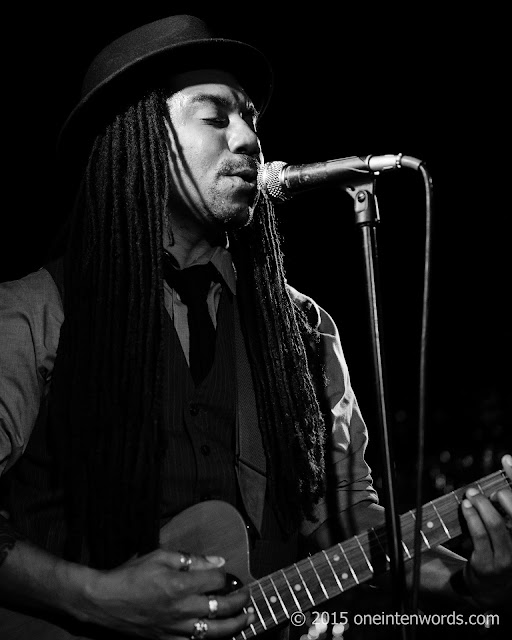 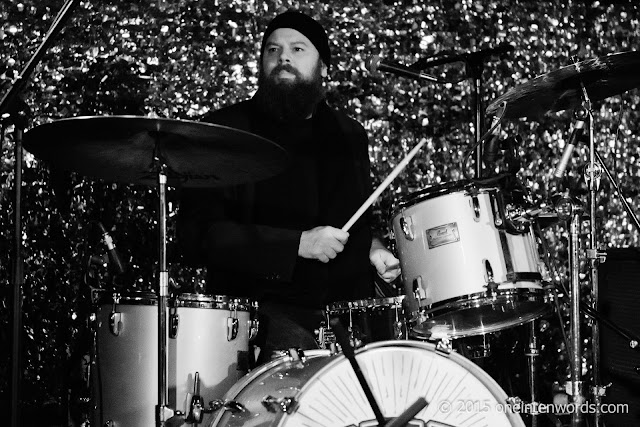 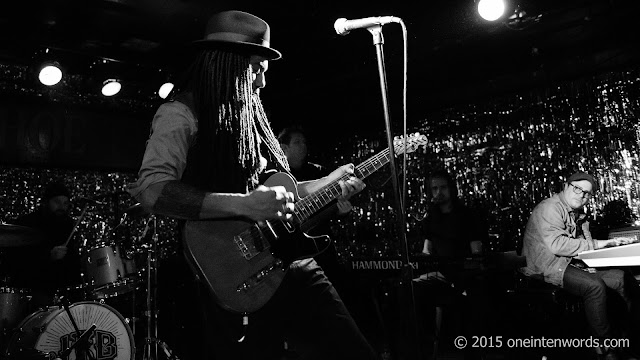