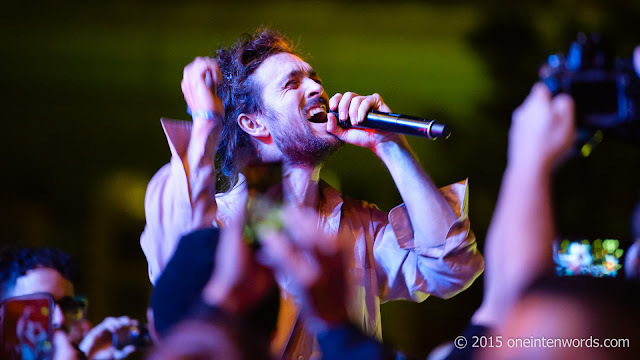 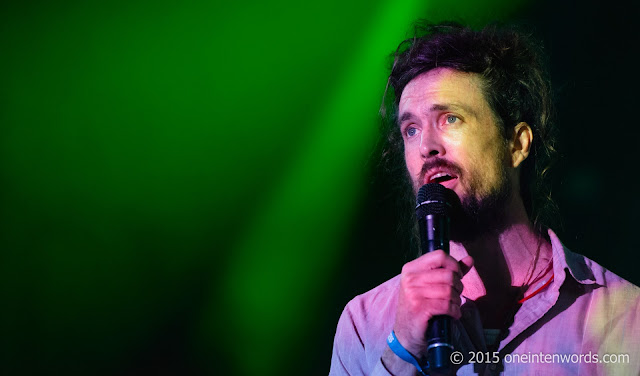 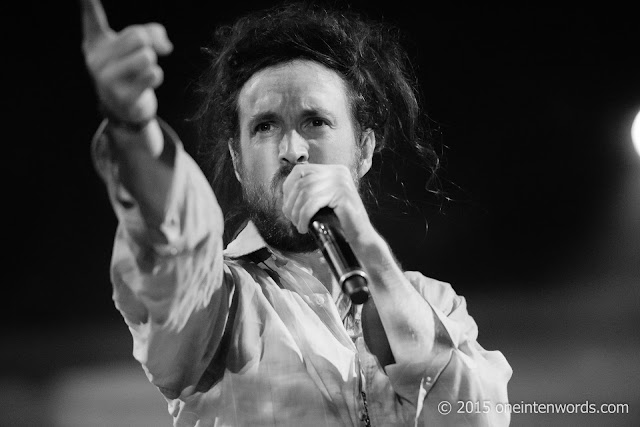 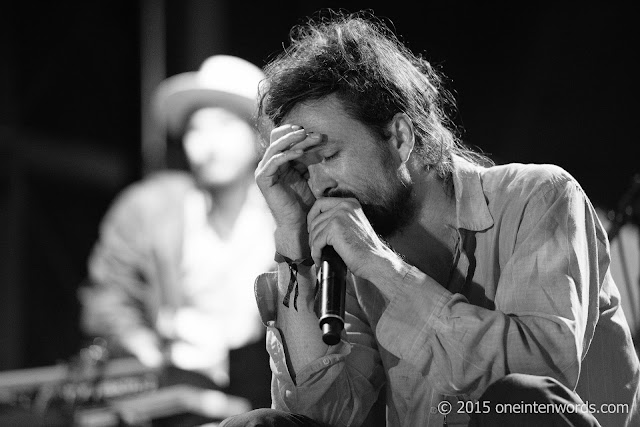 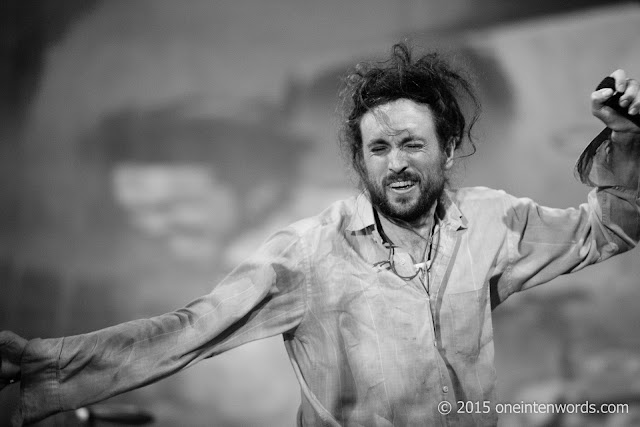 Edward Sharpe and the Magnetic Zeros were the main stage headliners for Day 2 of The Toronto Urban Roots Festival. They played the East Stage to a very enthusiastic audience. Singer Alex Ebert is a magnetic performer that the camera and the audience loves. He spent some time with the front row and his performance was dynamic and theatrical. 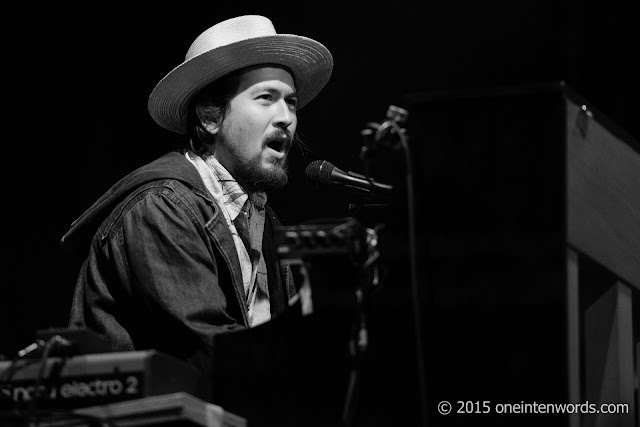 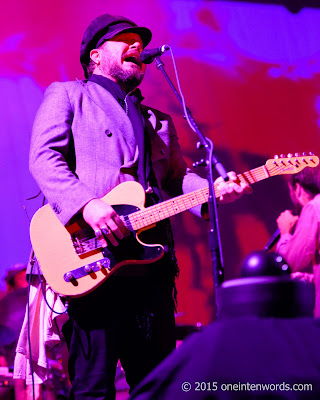 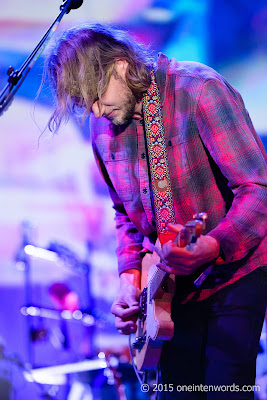 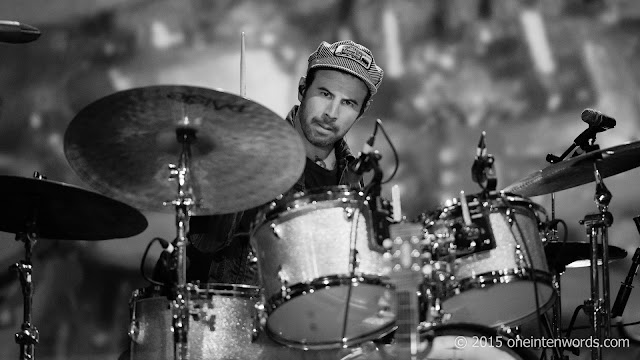 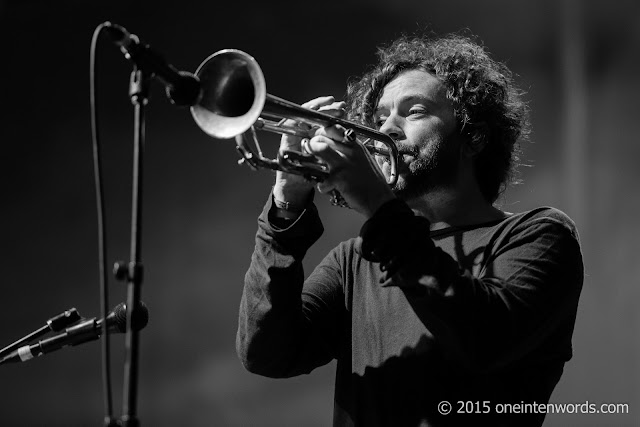 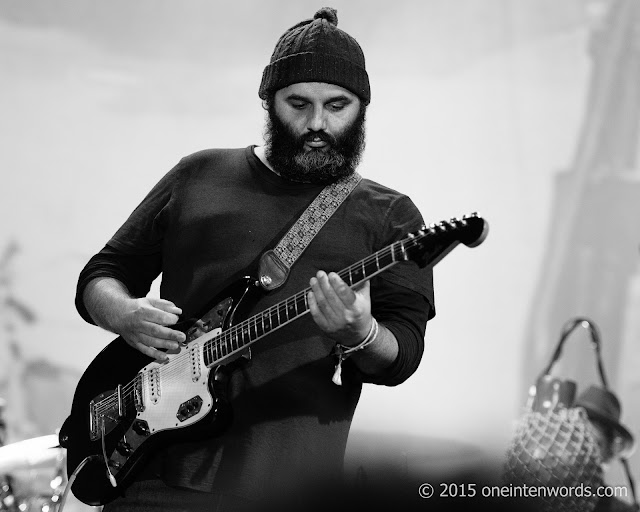 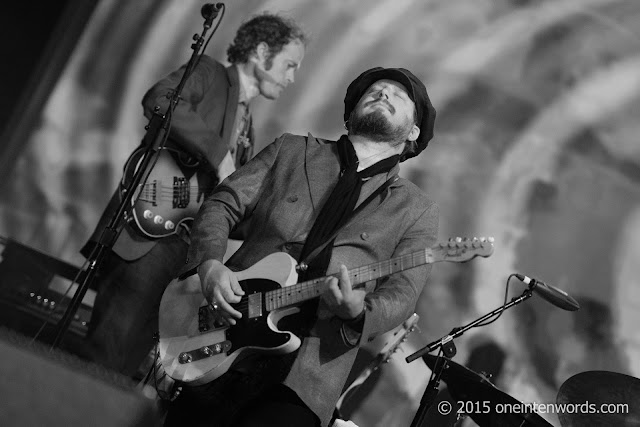 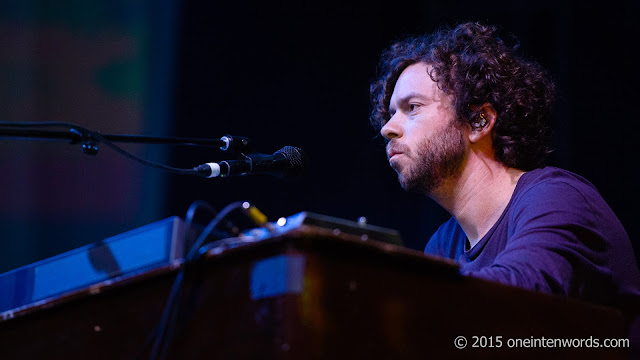 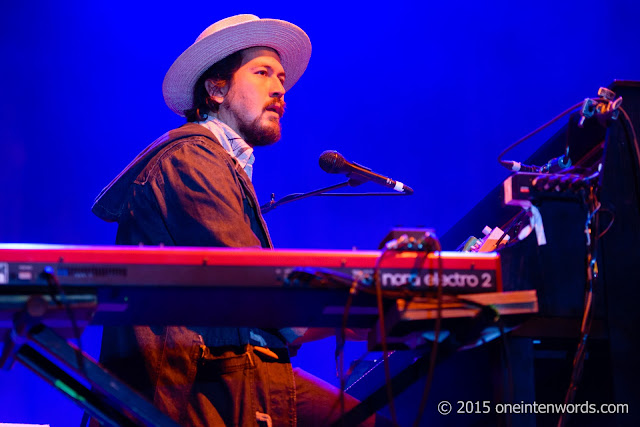 Overall, Edward Sharpe and the Magnetic Zeros put on a pretty spacey and free flowing show. The talented band switched up instruments as needed and the whole thing came together in a multimedia cacophony of lights and sound. Based on my experience, seeing this band live is the only way to truly appreciate what they're doing. 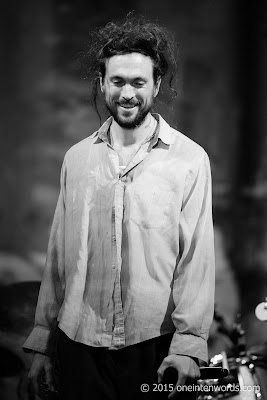 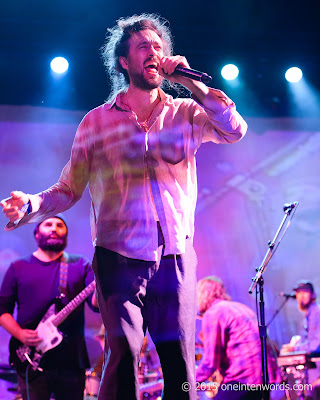 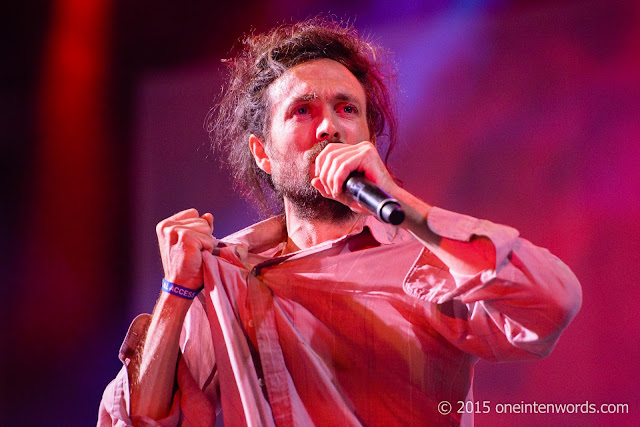 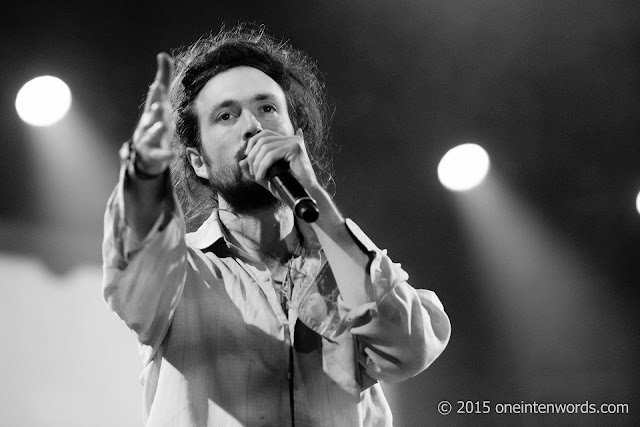 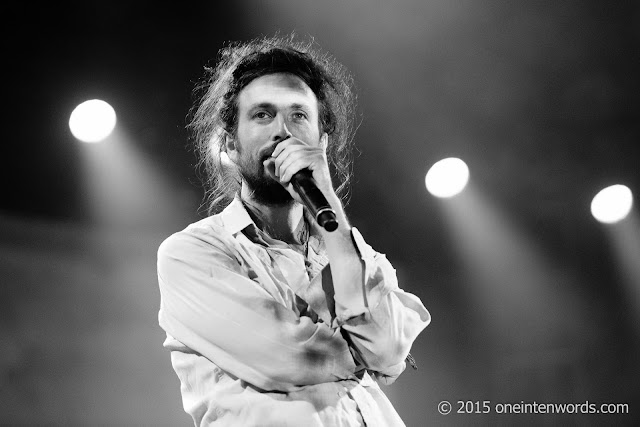 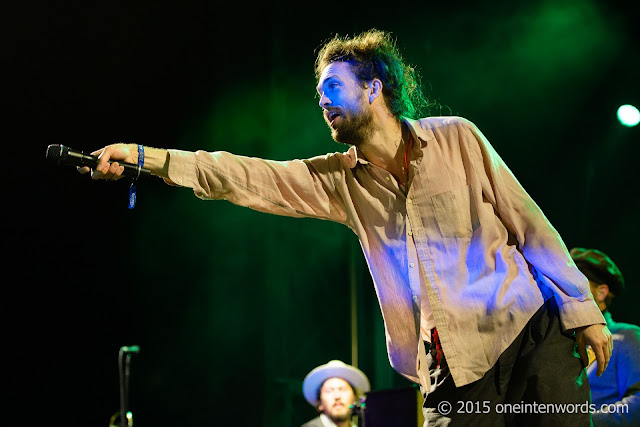 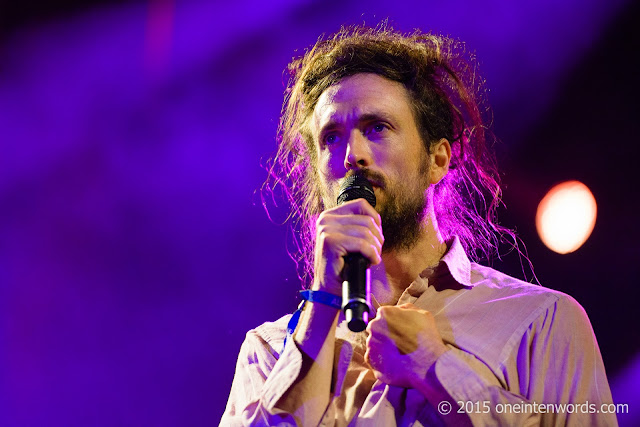 Check out some tunes from their setlist: 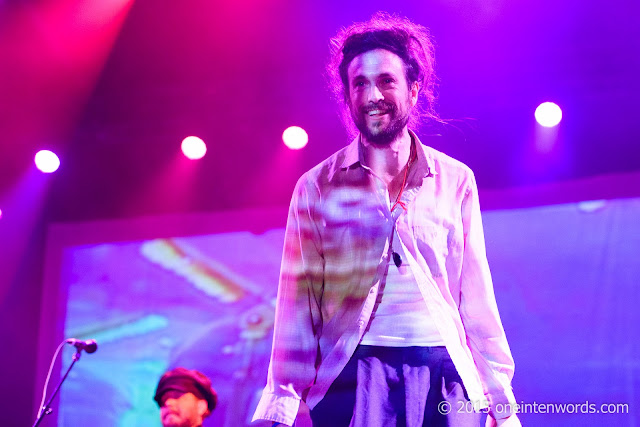 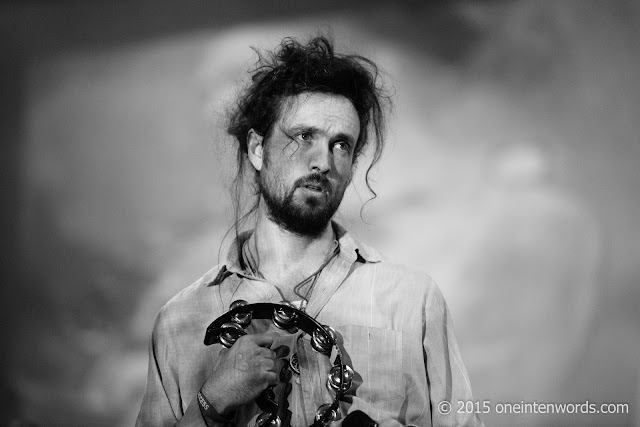