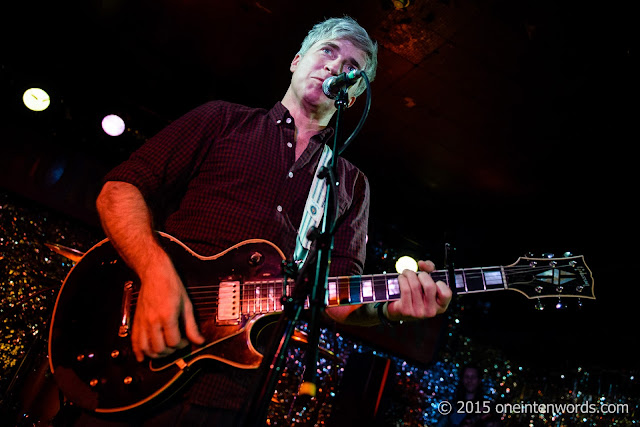 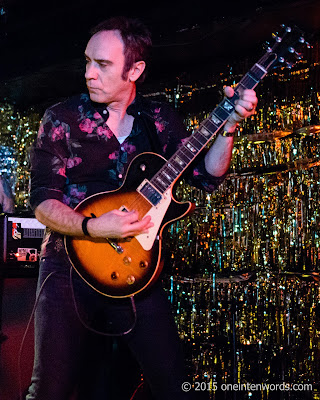 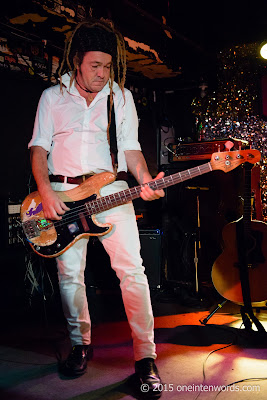 Nada Surf came through Toronto on a very short tour in advance of a new album coming out in 2016. They hit up Washington, D.C., New York City and Toronto on this short jaunt and they'll take some time off between now and the new album's release. I've been a Nada Surf fan for years and years, and was happy to be able to catch them live for the first time.

They played a solid set of alternative / power pop tunes including a few of my favourites. They included tunes from their upcoming album and surprised by putting "Popular" into their encore. Their closing tune "Blankest Year", which includes the refrain "Oh fuck it, I'm going to have a party", was poignant given the setting and recent terrorist actions at a show not dissimilar to this one, as was another encore tune "Always Love" with the lyrics "always love, hate will get you every time". This was my first show after that horrible night at the Bataclan in Paris. It's going to be a while before bands, bar staff and show attendees shake the feeling that something terrible could happen at any moment. Enjoy life. You never know when it will end. Fuck it. Have a party. And always love one another.

During the encore, Matthew Caws responded to a request by saying that they weren't going to play that one but that since they hadn't played here in a while and because many folks may have travelled a good distance to be at their Monday night show, he would play some tunes on acoustic after the merch table meet and greet. I couldn't stay but I'd love to hear from anyone who did.

Nada Surf's most recent studio album was 2012's The Stars Are Indifferent To Astronomy and they released a live album in August of a March 2012 show Live at the Neptune Theatre. 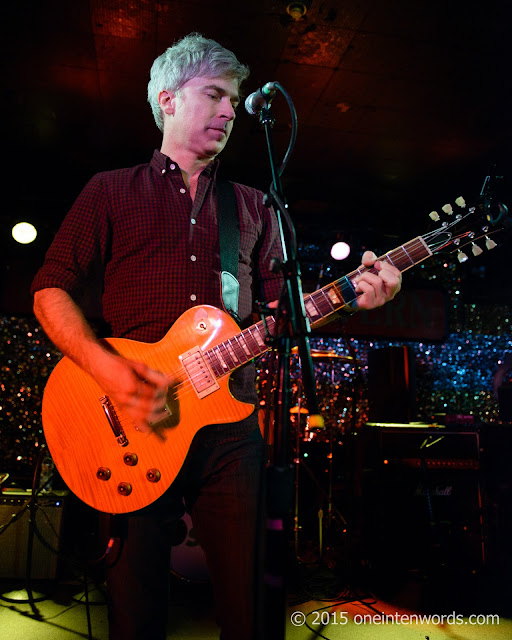 "What Is Your Secret?"

I mentioned above that they only played some of my favourites. What other songs would I have liked them to play? So glad you asked. 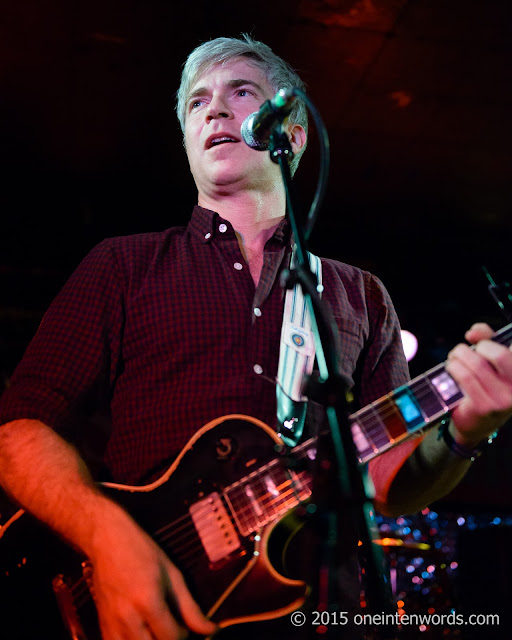