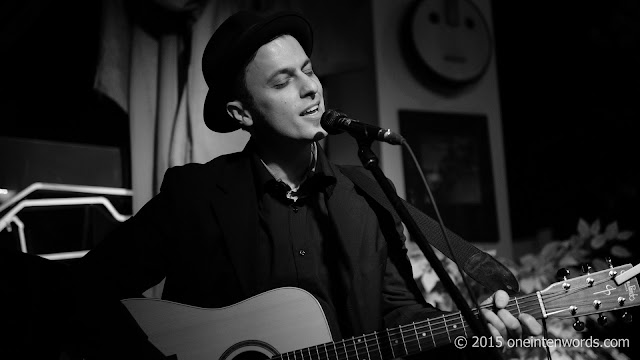 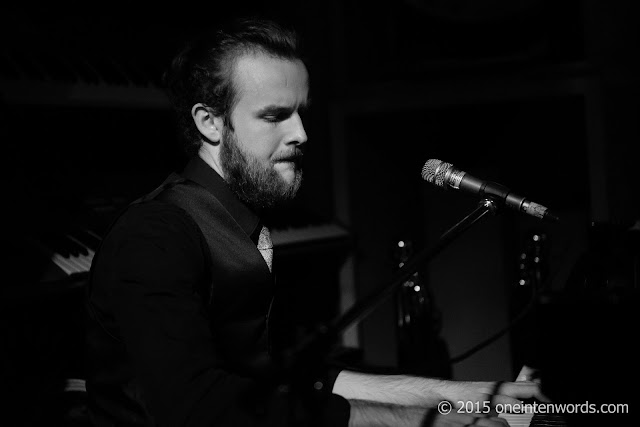 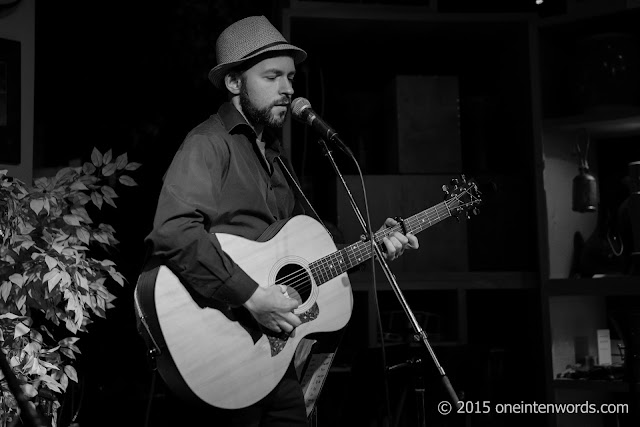 ​On Saturday nigh, November 7, I caught Mark Martyre at Musideum. Mark is a singer songwriter in the completely classic sense of the term. With Mark, the songs are the primary focus, as they should be. His songs are stories, stripped to their essential elements. They are stories with characters, songs with emotion, music of the human condition, songs that make you want to step inside them and spend some time experiencing the world as Mark sees it, with evocative metaphors and vivid images.

I will say this - comparisons are a double edged sword. We instinctually make them. But they are limiting. Anyone who plays this style of blues/folk influenced music and has a gravely male voice is going to evoke an immediate comparison. And if you haven't heard Mark before, you'll make that comparison the first time you hear him, too. But please don't let that stop you from appreciating what Mark's songs can bring. The sound might have deep roots and a familiar sonic signature, but the songs and stories are all Mark's. 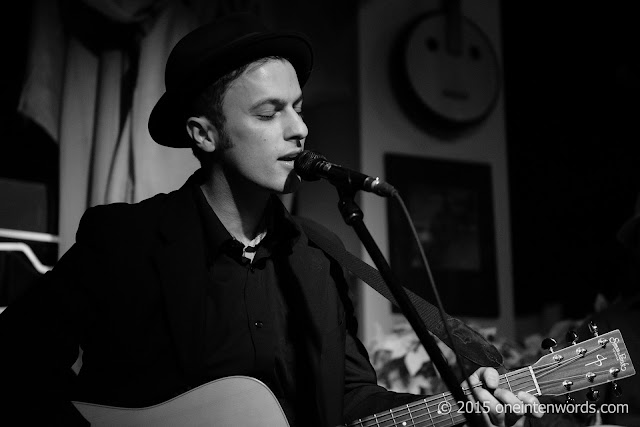 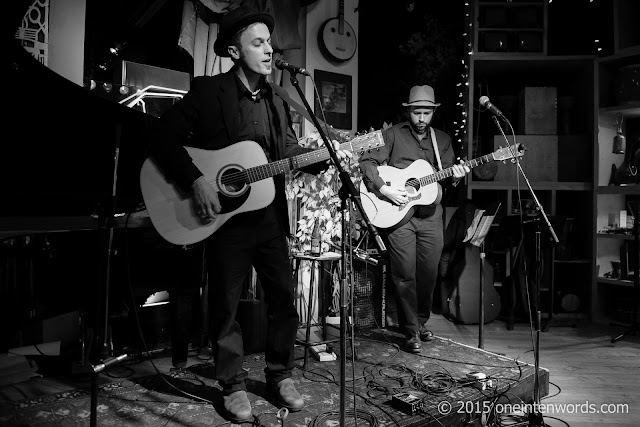 Mark has 3 albums out now, Down, Record; London and Red Letters, with a new one in the works for the new year. We got to hear a set spanning all of his works, including some new tunes. You can pick up all of his releases at his Bandcamp.

Musideum is a unique venue filled with international instruments with an explicit focus on the music. It's a far cry from the venues I spend most of my time in. The relative quiet was great for the music with a perfectly quiet, attentive audience. There was none of the "live band as background music" situation where people have shouted conversations over the band, that I experience so much at venues around the city. However, this did make it tough for me as a photographer since I felt like every shutter release rang through the room like a snare drum.

Take a listen to some of Mark's music and try to catch him on stage:

"Window of a Train"

"Cold Was the Day"

"Write You a Letter"