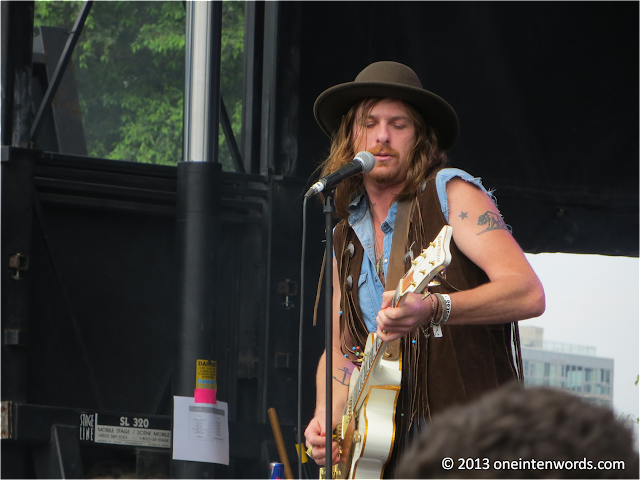 I had seen Matt Mays' name around quite a bit, but never listened to his music until I was checking out the TURF line-up. He plays great, soulful rock music that was a perfect complement to the third day of TURF. Mays is from down east; Nova Scotia to be exact. He and his band put on an energetic set that surely saw me added to his list of fans.

Check out a couple of great tunes from his latest release Coyote.

"Take it on Faith" 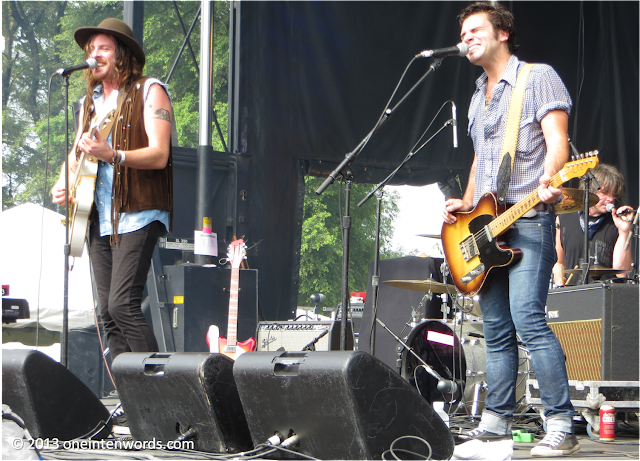