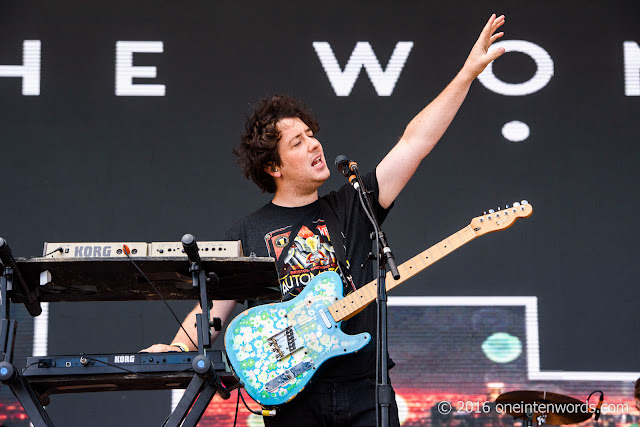 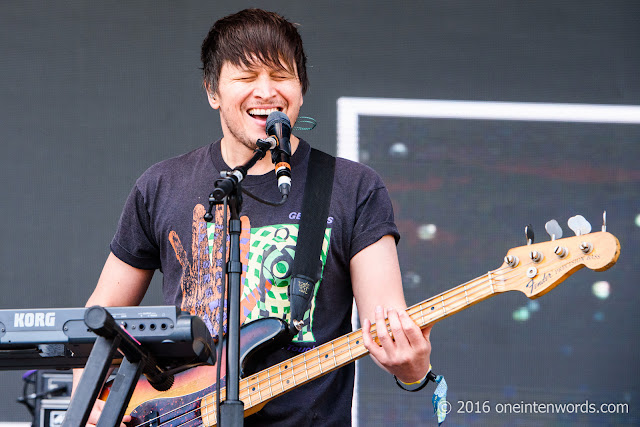 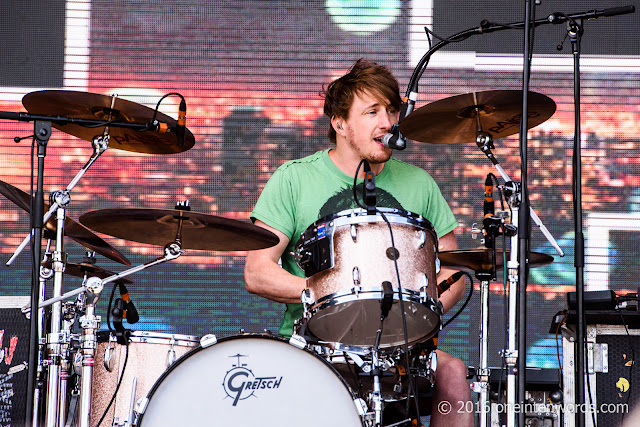 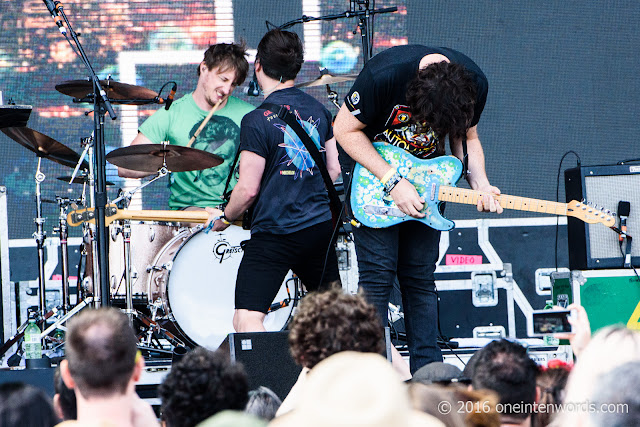 Liverpool indie pop rock band The Wombats played the Main Stage of Bestival Toronto's second day. Their songs are classic pop tunes with lots of hooks, groove and energy. The band is entertaining to watch as they deliver their up-beat and exquisitely catchy tunes. This show marked their first Canadian festival and they'll be back in-country for Osheaga next month.

They got the crowd dancing and singing along with favourites including "Give Me A Try", "Jump in to the Fog", "1996", "Techno Fan", "Tokyo (Vampires & Wolves)", "Greek Tragedy", and "Let's Dance to Joy Division".

​At the end of their set, Matthew Murphy exclaimed, "Fuck it. We're going to do one more riff. Might be a bit heavy but fuck it." I'm pretty sure it was an instrumental version of Rage Against The Machine's "Killing in the Name". Nice touch. 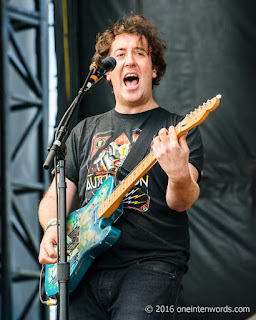 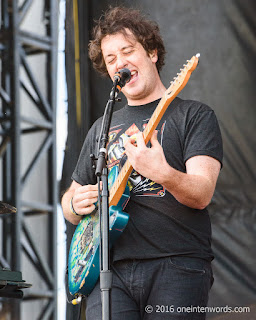 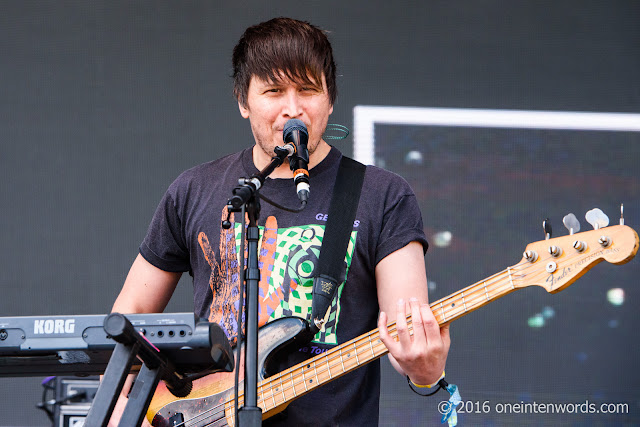 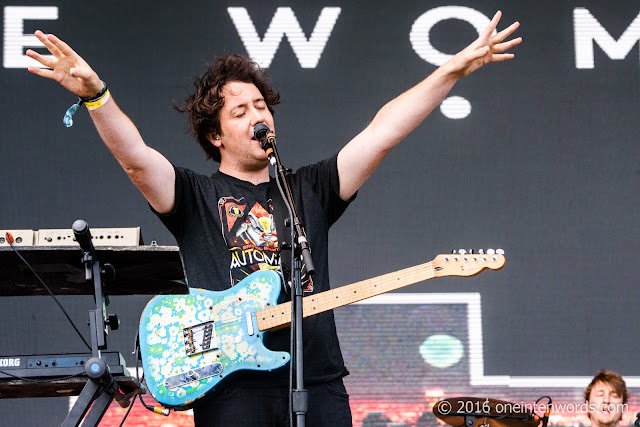 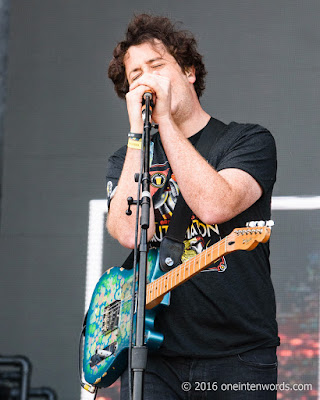 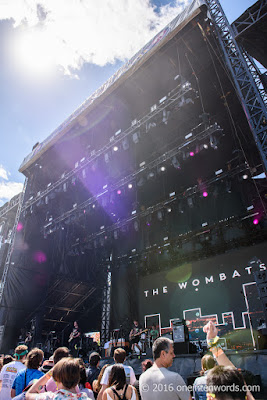 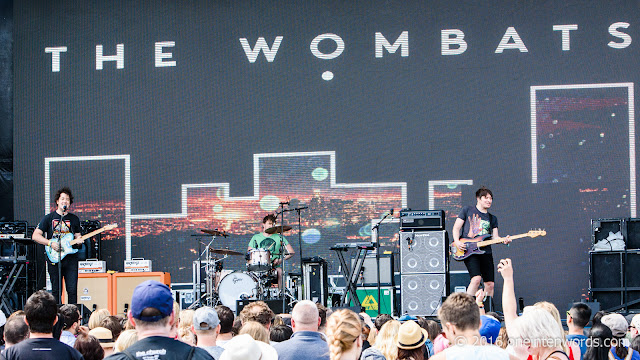 Here are some cool tunes from their set:

"Jump Into The Fog"