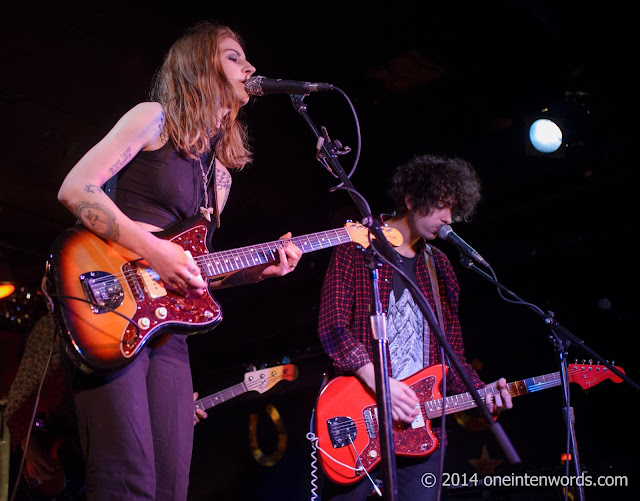 I've only managed to catch Beliefs on stage one time, back in early 2014. Since then, I've enjoyed their music and have been looking forward to their new album Leaper. It's coming out on November 13 and we can check out a few tracks right now.

First up is the song and accompanying video for the title track. It's a thick, fuzzy mass of guitars and reverb with an easy-going melody. Then check out the more up-beat "Tidal Wave" and the cool "1992".

They're playing The Garrison on November 5 for the Leaper release party so get out there and check them out.

"Tidal Wave" which I first posted back in January.