TURF 2015 Day 1: Of Monsters and Men on the East Stage - Concert Pictures 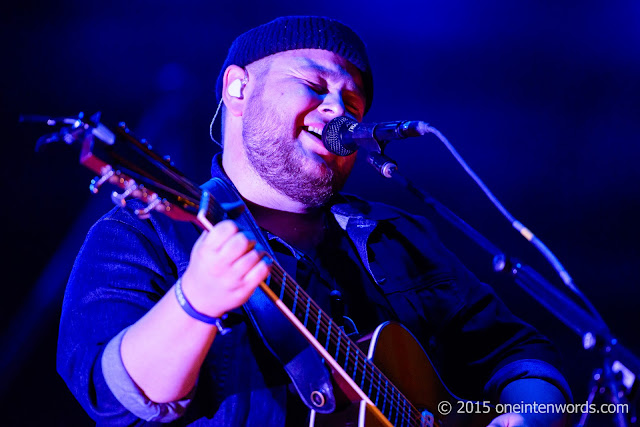 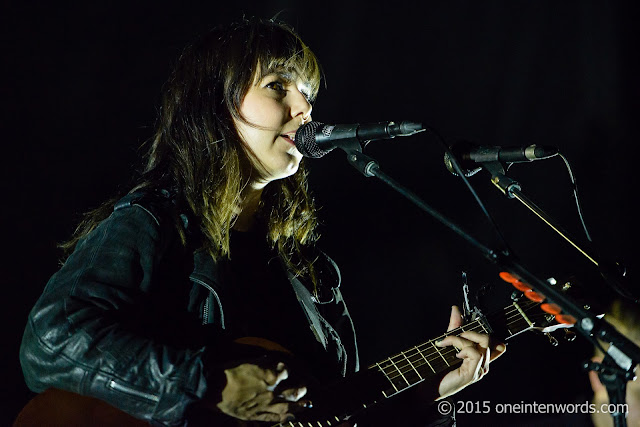 Of Monsters and Men headlined the first day of this year's Toronto Urban Roots Festival. The Icelandic band are riding high on the release of their most recent album Beneath The Skin. Of course, this album follows on the huge hit of their 2011 album My Head is an Animal.

They are a polished and thoroughly professional group of musicians whose harmonies sound as distinctive and perfect on stage as they do on album. For those who didn't venture over to the south stage for Fishbone's evening-closing set, Of Monsters and Men's show was a perfect way to cap of the excellent first day of TURF. 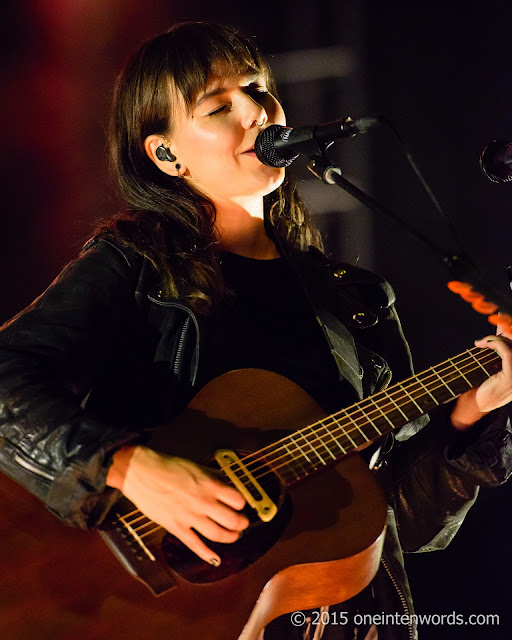 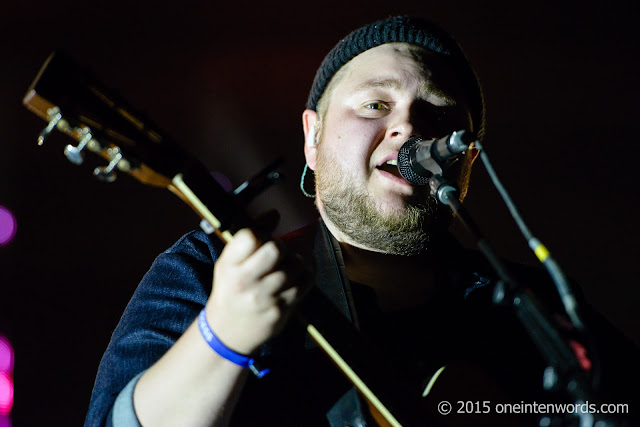 Enjoy some tunes from their setlist.