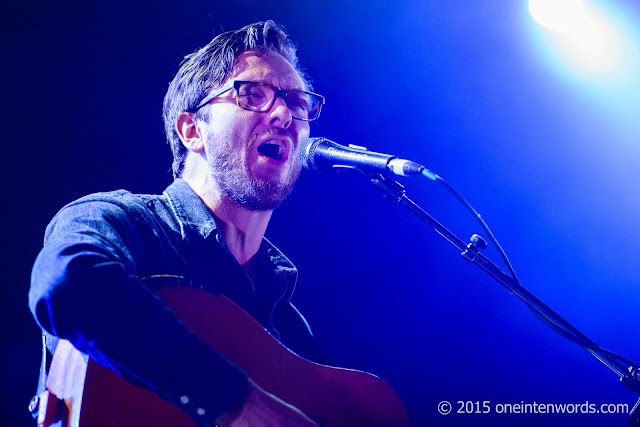 Chris Porterfield of Field Report had opening duties for Noah Gundersen at The Opera House in Toronto. Sometimes I really suck at this blogging thing. Especially when I see a performer like Chris Porterfield perform and I'm not familiar with any of the songs going in and I don't write down lyrics to search later. I guess it can't be any worse than a performer who doesn't bring any merchandise like CDs, albums, and t-shirts for sale at their show. Which is what Chris did.

Chris really likes Toronto. And he didn't bring merch. But he did ask for questions from the crowd. This is not the first time I've seen a solo acoustic performer ask for questions. Weird. Chris is from Milwaukee and he played part of a Dylan tune for his wife since he was away from her on their anniversary. He's also one of Noah's favourite songwriters. And he didn't bring merch.

"Home (Leave the Lights On)"

"I Am Not Waiting Anymore" 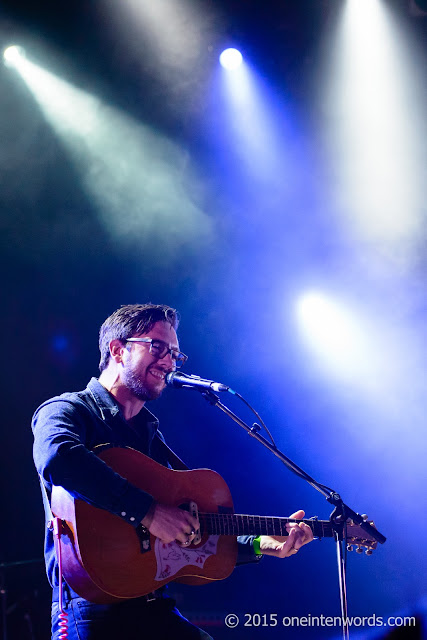