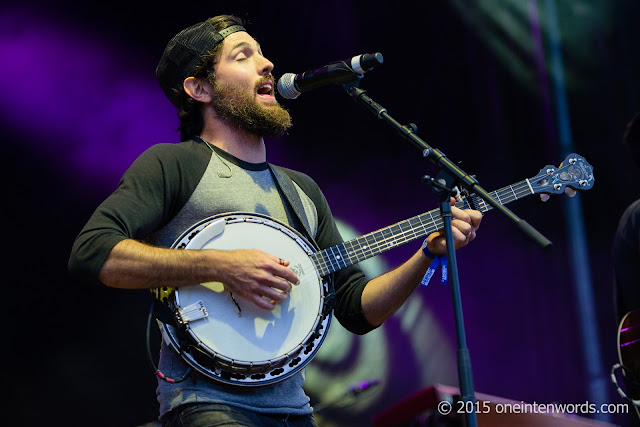 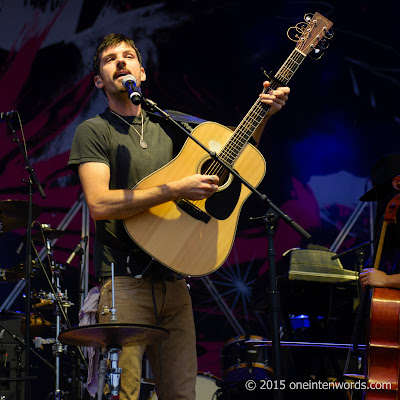 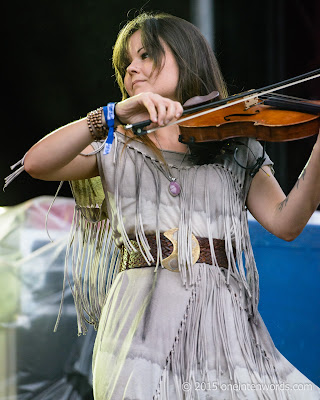 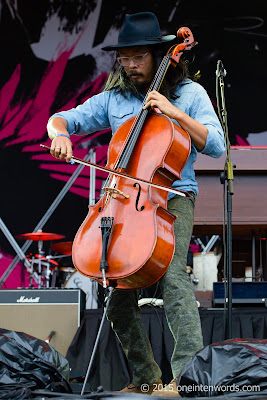 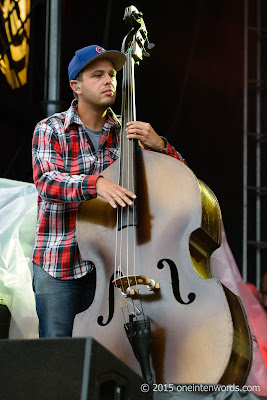 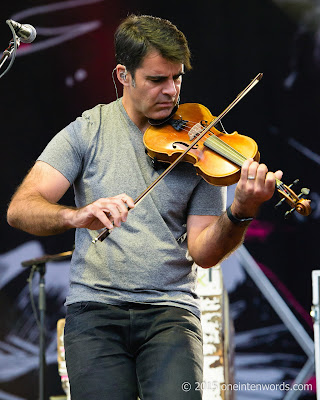 The Avett Brothers are a folk band from Concord, North Carolina. They're centred around two brothers named Scott and Seth Avett, oddly enough. They're a well-loved band who were a big attraction at The Toronto Urban Roots Festival in September.​ They are a favourite of one of TURF's owners, Dave Hodge, and one that he's been pushing for since TURF began. He and the crowd were happy that they were finally there to energize and entertain with their unique tunes.

The stage was crowded with the superb musicians who make up the band. The band produces an accessible yet intricate mix of roots, folk, country and rock, featuring cello, violin, banjo, keyboards, bass, drums and soaring harmonies. 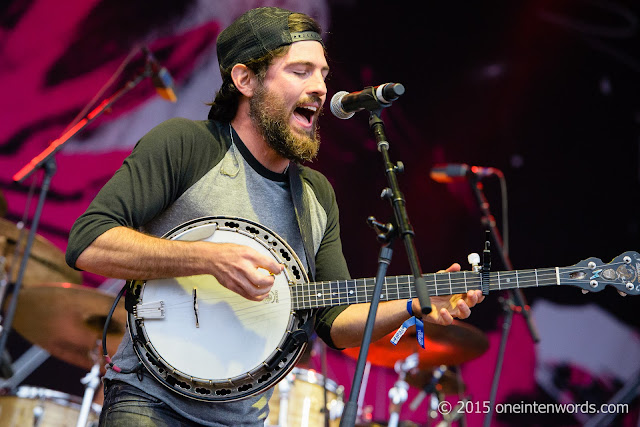 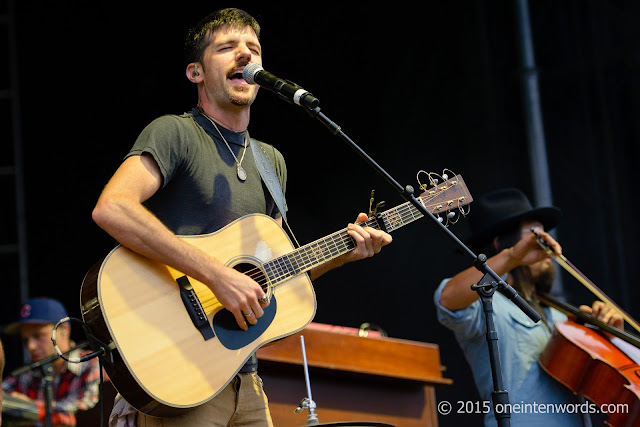 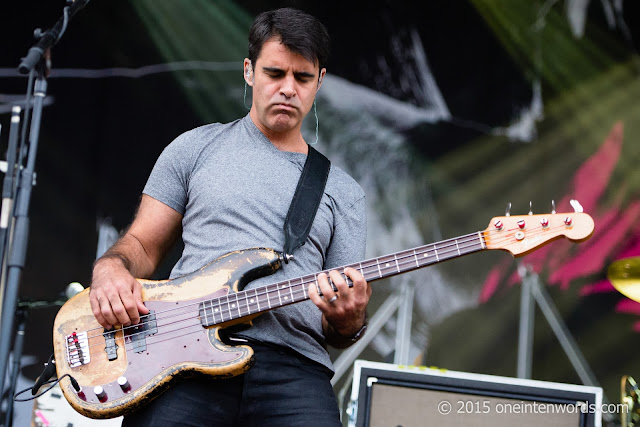 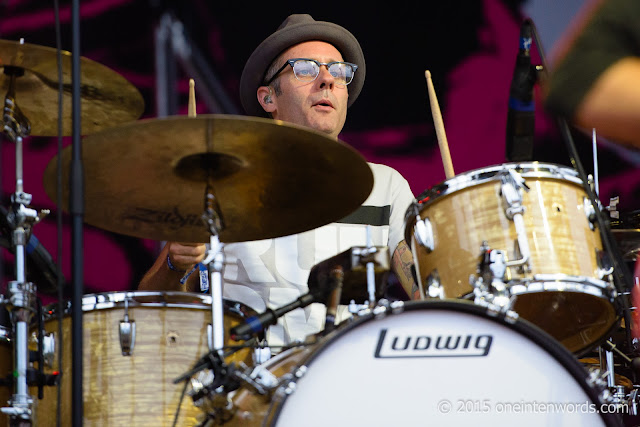 Enjoy some tunes from their setlist.

"Down with the Shine"

"I and Love and You" 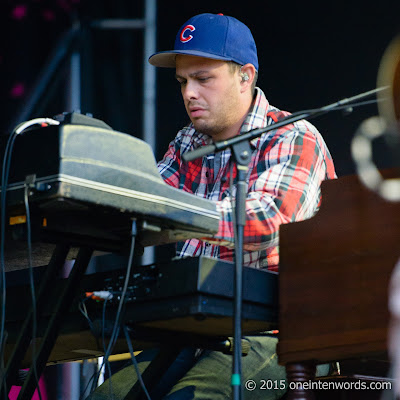