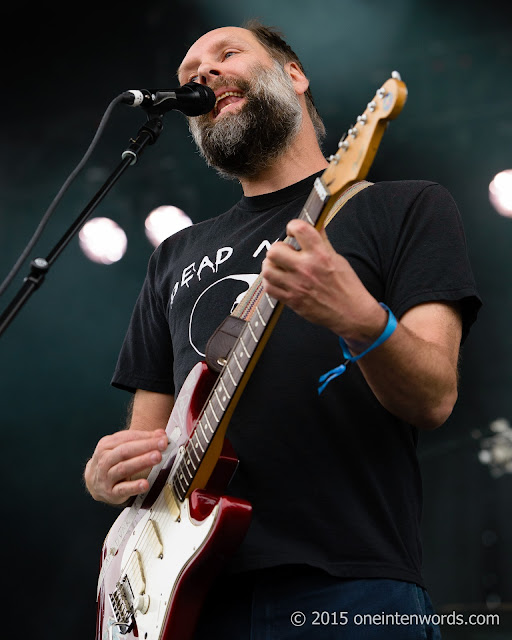 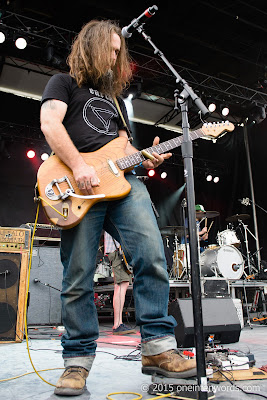 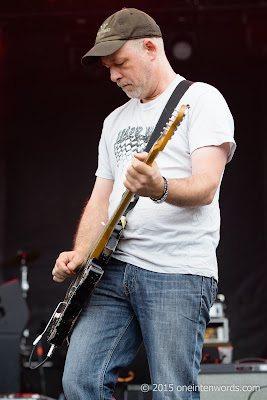 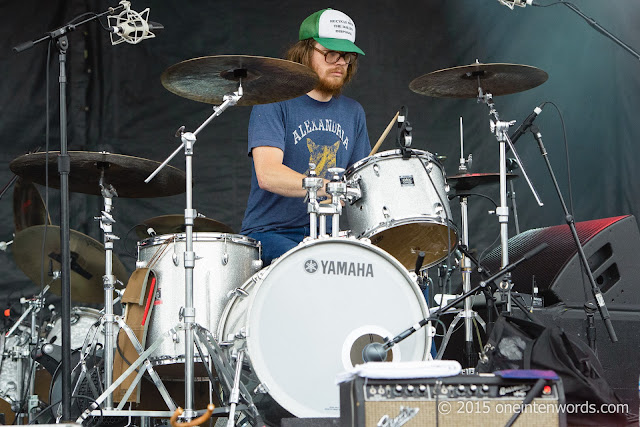 Here's a band that I first saw in 2009. Ah, the days before concert photography. They're Built to Spill from Boise, Idaho and last time they were here in Toronto they played Lee's Palace. This time they were on the day 1 bill at The Toronto Urban Roots Festival.

They opened their set with one of my personal favourites, "Going Against Your Mind". This band doesn't look like they're having a lot of fun, but you can tell that they're right into it. And the music sounds amazing. Built to Spill rock, they jam, they make the most of the row of guitarists across the front of the stage. They are an incredible live band. 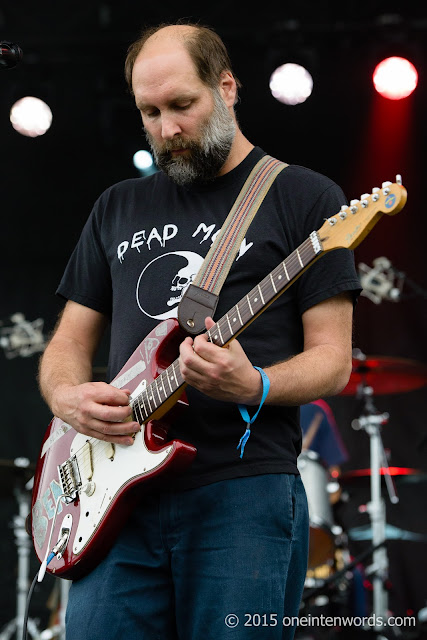 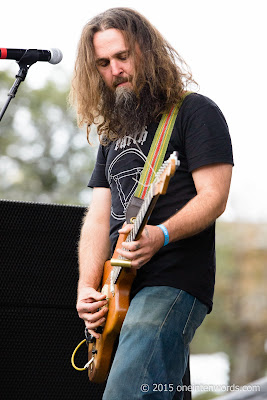 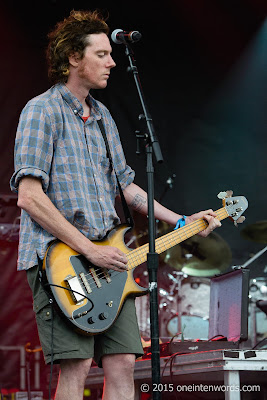 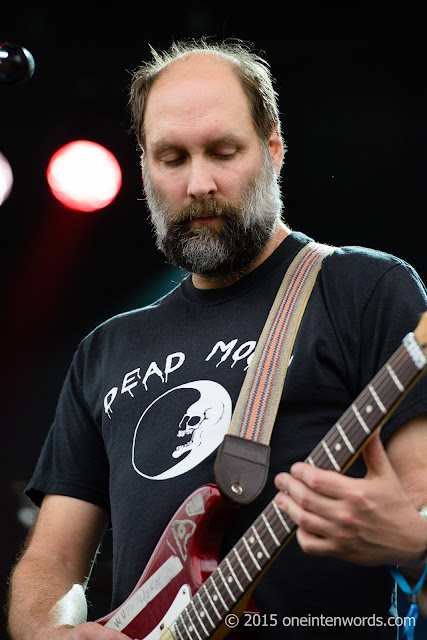 Here are some tunes from the show:

"Goin' Against Your Mind"

"Never Be The Same"

They closed with their cover of The Smiths' "How Soon Is Now?" You'll have to crank up the audio on this one: 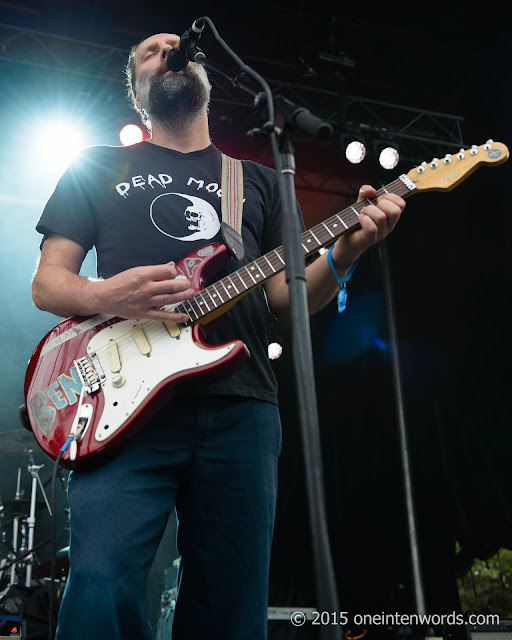