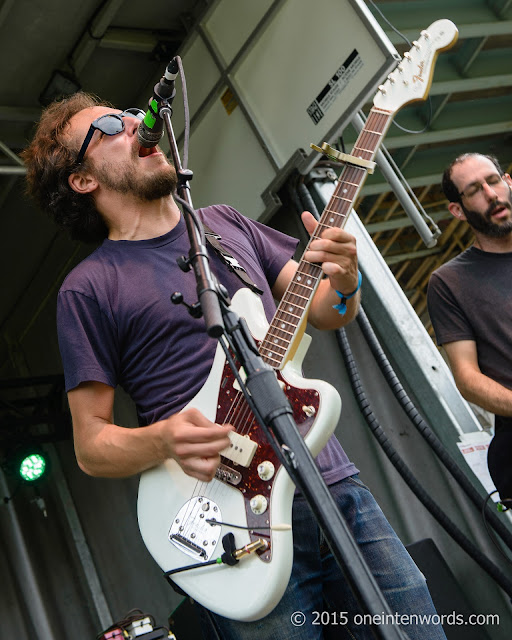 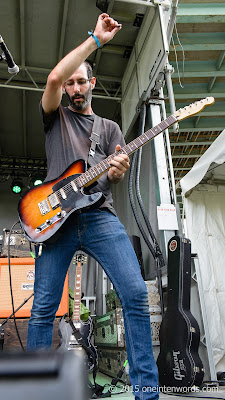 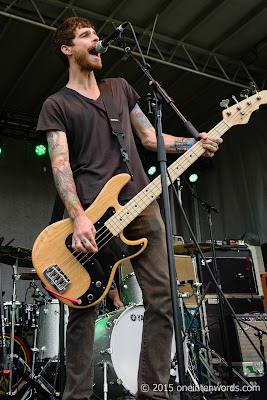 Philadelphia's ​Restorations was one of the bands I was really looking forward to seeing at TURF. Their recorded output impressed me enough to do a TURF Feature on the band. They had an early slot on the South Stage on the first day of the festival.

Their heavy and earthy sound, with singer Jon Loudon's guttural tones, the wall of guitars and the unrelenting beats, were everything I hoped they'd be in the live setting. I love the sound of this band and I look forward to seeing them again. My only regret is not getting to their Club Bonus Series show.

Heaps of their music is available at their Bandcamp. 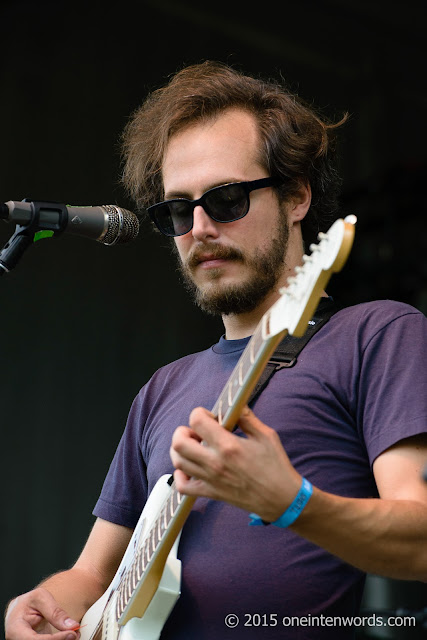 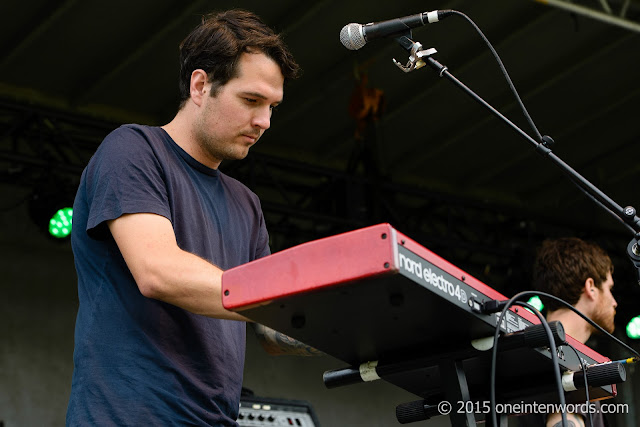 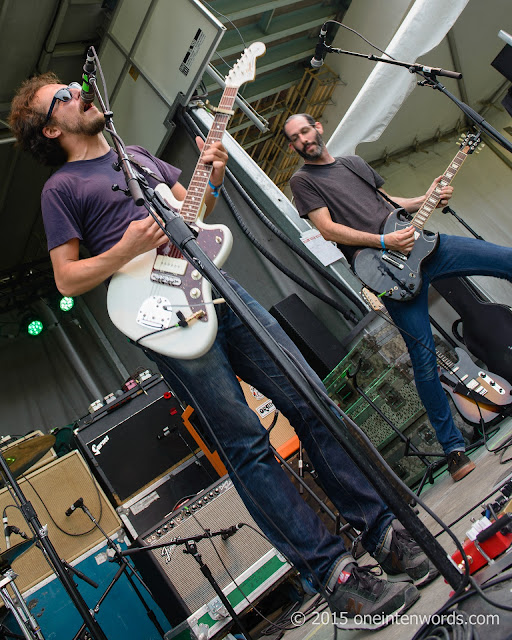 Check out some of this band's powerful tunes from their setlist:

"Most Likely A Spy" 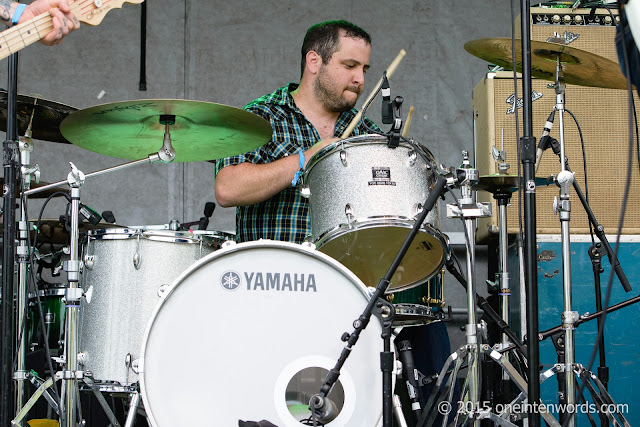