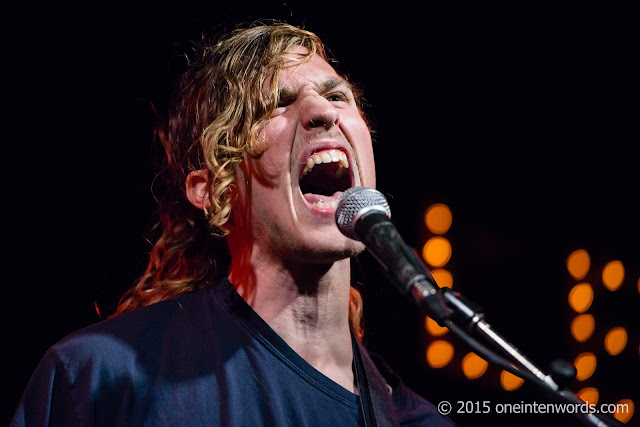 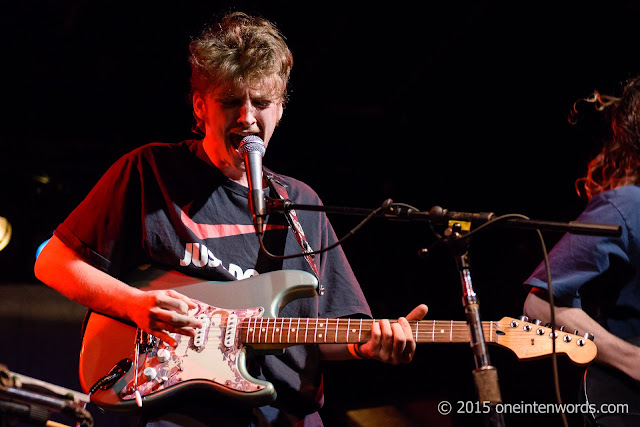 When you see a couple of scruffy looking guys walk out from backstage with a guitar and sort of suspiciously walk out the front door of Lee's you have to wonder if you just witnessed a theft. Band members don't usually do such things. But be careful what assumptions you make. I saw them walk back in with it later. I was quite relieved when I saw those guys take the stage with noisy rockers Sun Club.


The guys in Sun Club are here to have loud fun. They're from Baltimore, Maryland and their new album The Dongo Durango comes out on October 30. They were in town opening for the amazing The Districts. They told us that they were stoked to be playing Lee's Palace, partially due to its appearance in Scott Pilgrim. And, yes, dude was using an ironing board as a keyboard stand and the band feature that all-to-rare instrument, the xylophone. 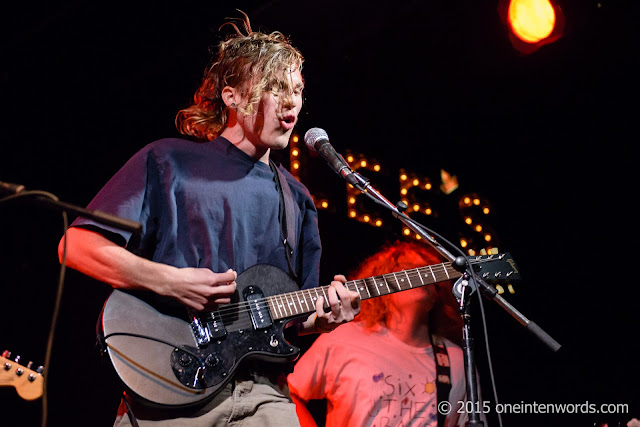 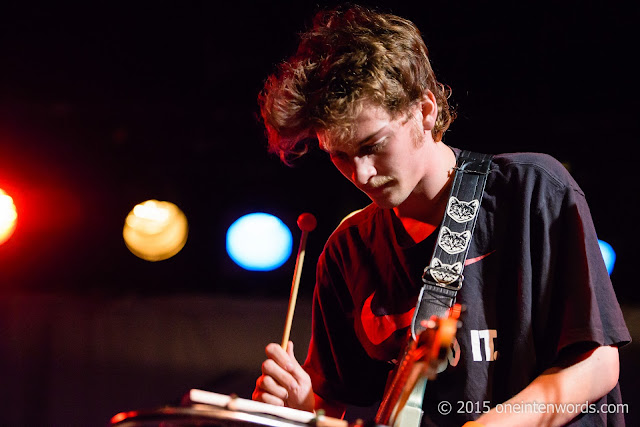 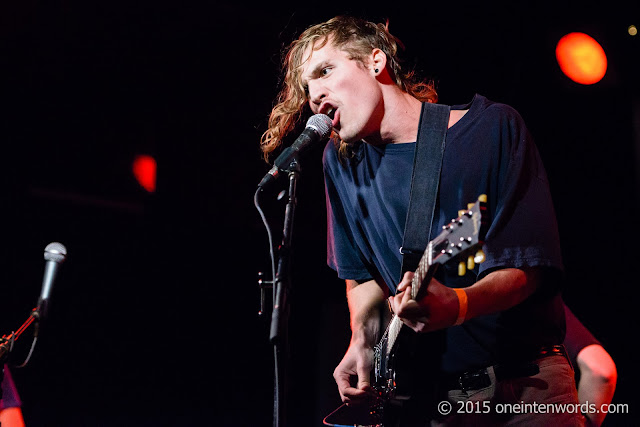 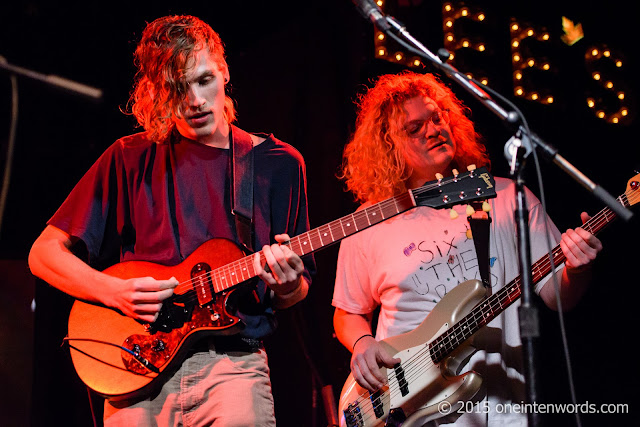 Give this band a listen: 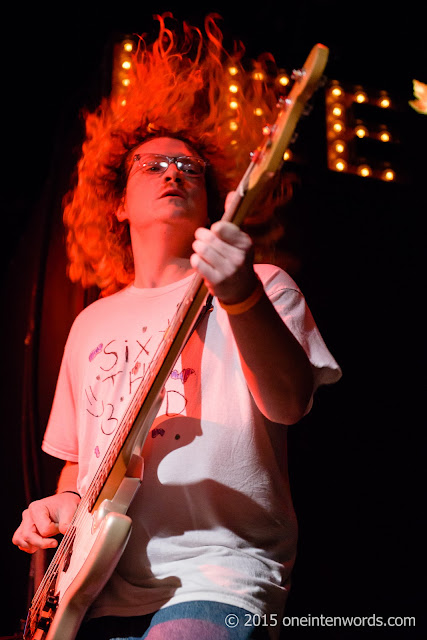 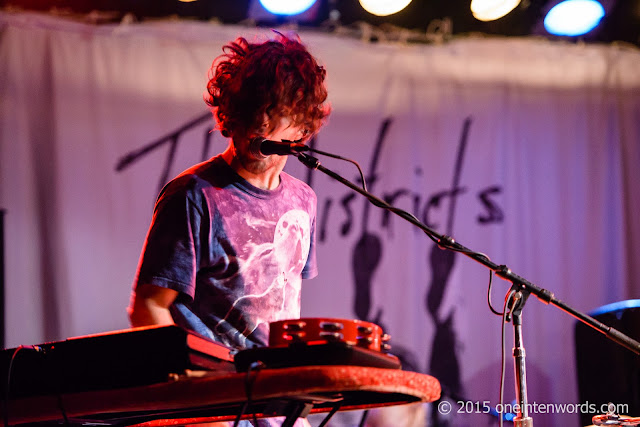