Five years ago: The Joy Formidable The Big Roar 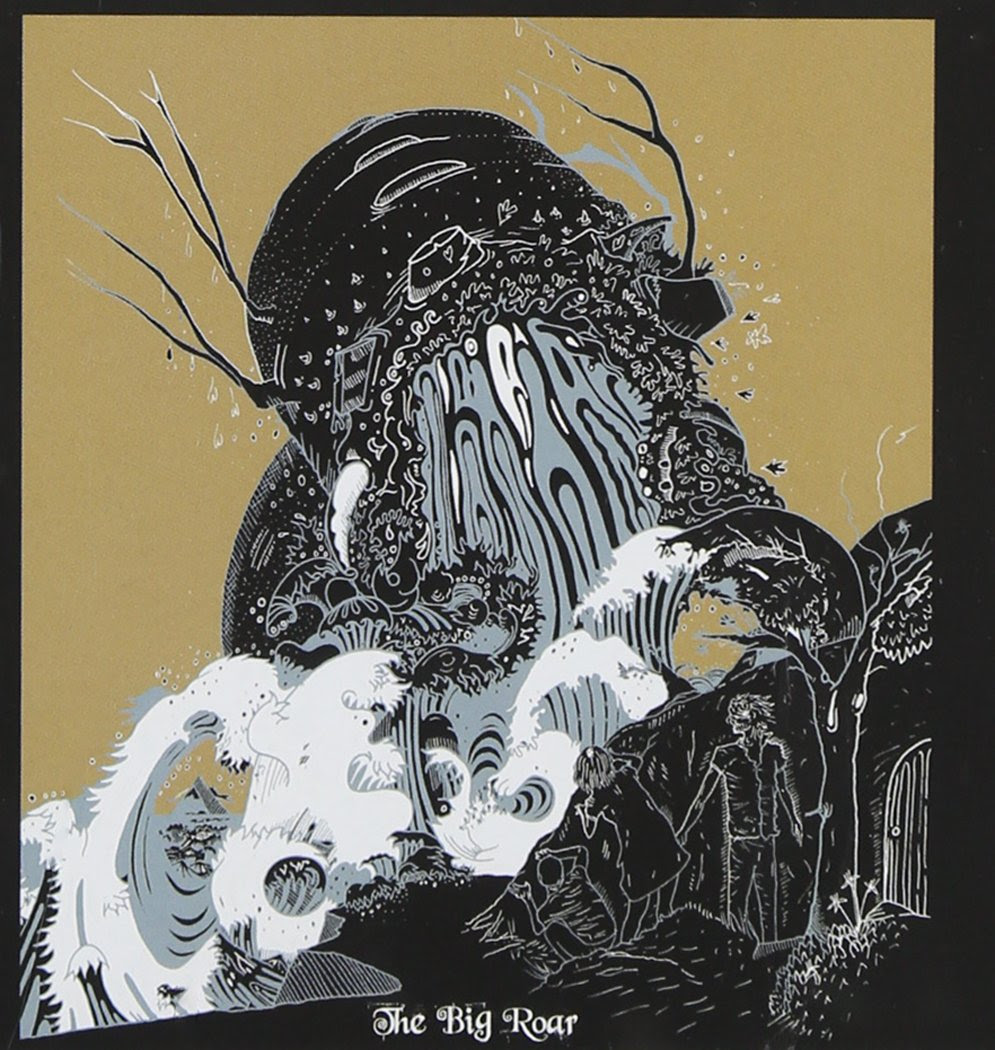 Five years isn't such a long time in album anniversary timelines, but this album is so special to me that I'll use pretty much any excuse to share its awesomeness with the world. The Joy Formidable is one of my all-time favourite bands, and they're on my photo bucket list since I've never properly shot them.

This album, The Big Roar, came out five years ago today and is so close to perfection with it's mix of raw power and energy, with exquisite melodies and hooks. This album is their début full-length, but it seems like their sound is fully mature at this stage. The band has continued to build on the success of this release and the sound signature forged on The Big Roar on subsequent releases and I look forward to their next album with great anticipation.

Take in some of the brilliance of The Joy Formidable's The Big Roar. These are my favourite tunes from one of my all-time favourite albums.