David Bowie has been putting out ground-breaking music for longer than I've been alive. Not much longer, mind you, but still, longer. After an 18 month battle with cancer, David Bowie passed away yesterday, just two days after his sixty-ninth birthday and the release of his last album Blackstar.

David Bowie has been a constant in my musical evolution and musical history. I remember his music along with my earliest musical memories. Songs like "Changes", "Fame", "Young Americans" and "Golden Years" were on the radio when I was discovering rock music. They are indelible foundations of my musical life. 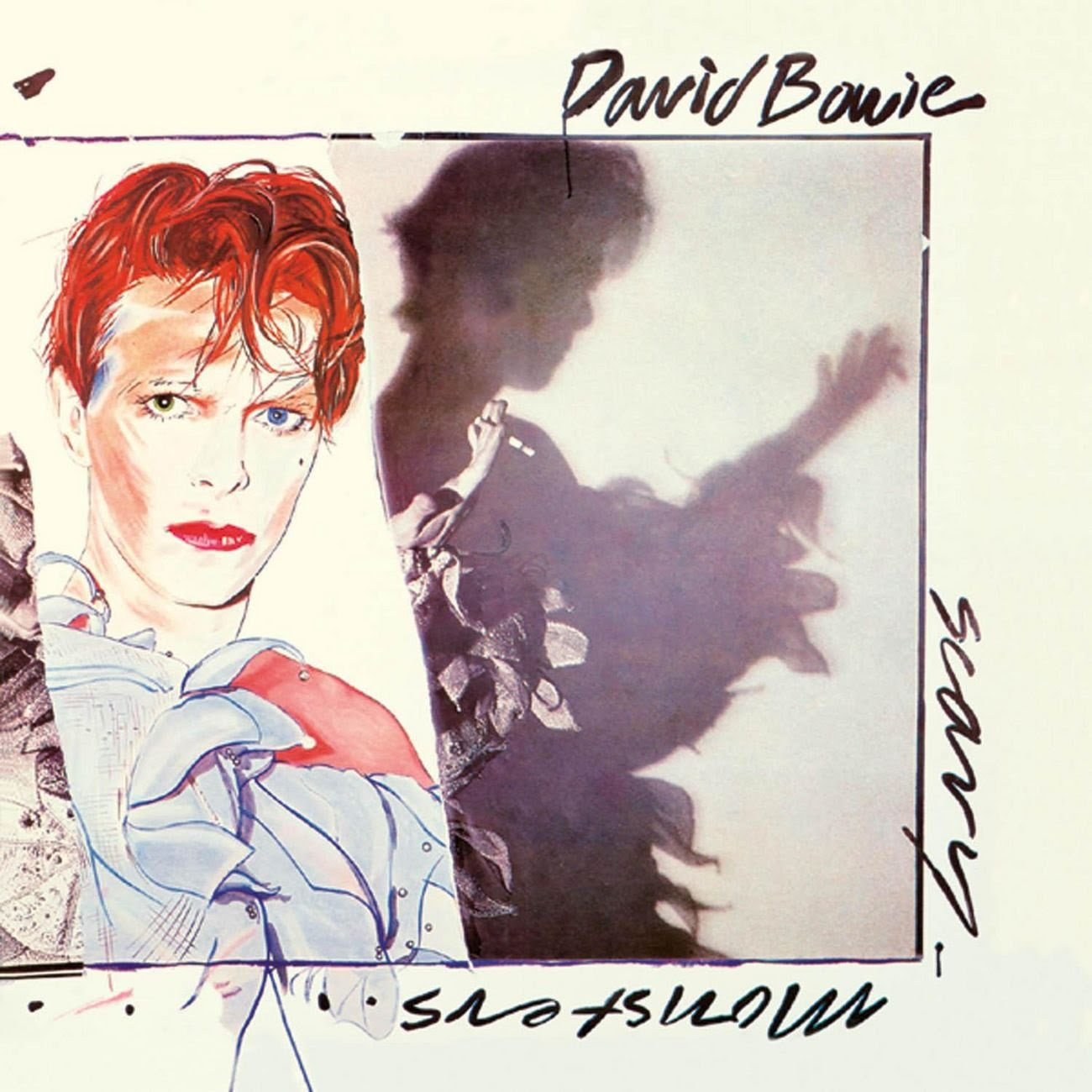 I remember discovering that the local library lent out vinyl albums and I took full advantage. I would take out anything that sounded like I'd heard of it, or anything that looked remotely cool. Just like today, there are more misses than hits, but that whole process was part of musical discovery that continues to this day. One of my favourite discoveries was a freaky looking album by David Bowie called Scary Monsters. It was a pretty out-there album for a pre-teen in the early 80s but I loved it. Some of my favourite tunes to this day came from that album; "Up the Hill Backwards", "Scary Monsters (And Super Creeps)", "Ashes to Ashes" and "Fashion". The first side was relatively normal, but the second side was pretty unhinged. It's got a pretty unique and powerful opening track, too. I loved it. I still do.

I remember seeing Bowie's characters such as Ziggy Stardust and The Thin White Duke, staring in wonderment at the diversity and evolution. I remember his shifting sounds from folk-tinged rock, to early R&B Americana, to avant garde rock, to smooth blues rock, to industrial, to dance music, and so on. I remember his innovation, the way he embraced and sought out change, the flexibility of his image and his thirst for collaboration. I remember that he first introduced me to a young blues guitar player named Stevie Ray Vaughan who would be a huge guitar influence. I remember seeing Bowie's love and thirst for that next new thing that matched my own.

David Bowie's music has become iconic for innumerable fans. "Ziggy Stardust" remains one of my favourite cover songs to play. I will always treasure the joy that his music brought to my life. He will be missed. But his music will be with us forever. For that, I'm truly thankful.

I can't possibly do justice to picking highlights of his musical career, but here are my choices for my favourite David Bowie music.

"Up the Hill Backwards" from 1980's Scary Monsters

"Ashes to Ashes" from Scary Monsters