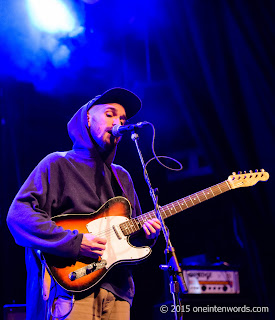 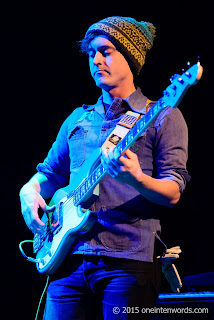 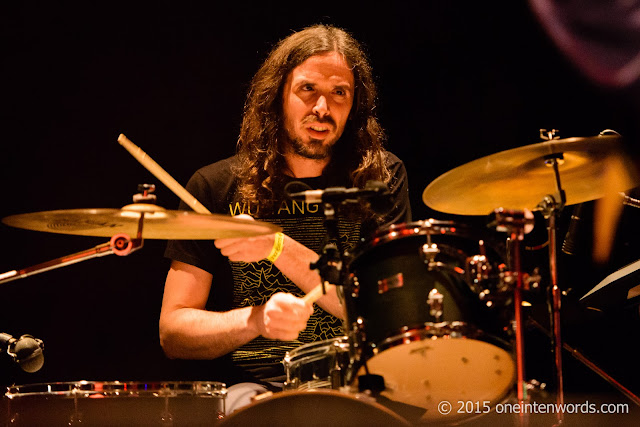 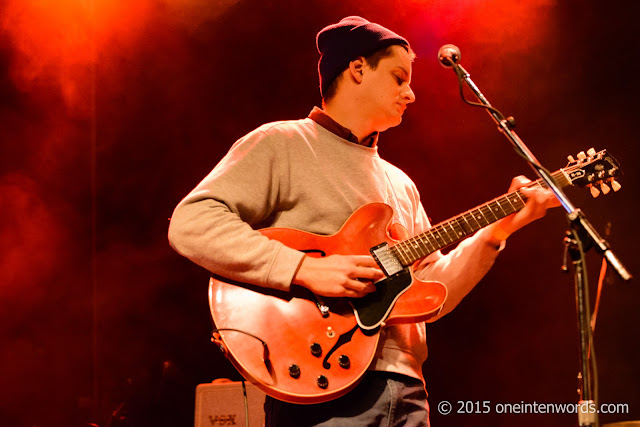 Bart were the first band on stage on December 4 at The Phoenix Concert Theatre opening for Brave Shores and Wolf Alice. ​They're apparently veterans who play with a number of other Toronto bands and they certainly do carry that comfort with the stage.

What's their music like? I described them as, "trippy pop psychedelia" with crazy vocal harmonies and great instrumental interplay. 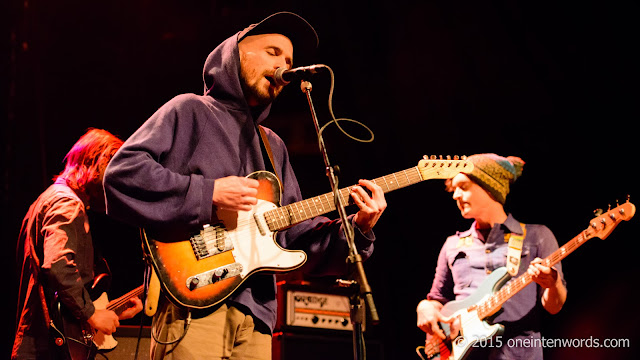 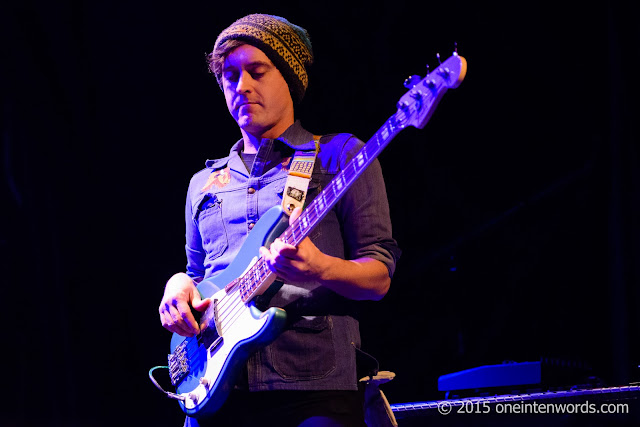 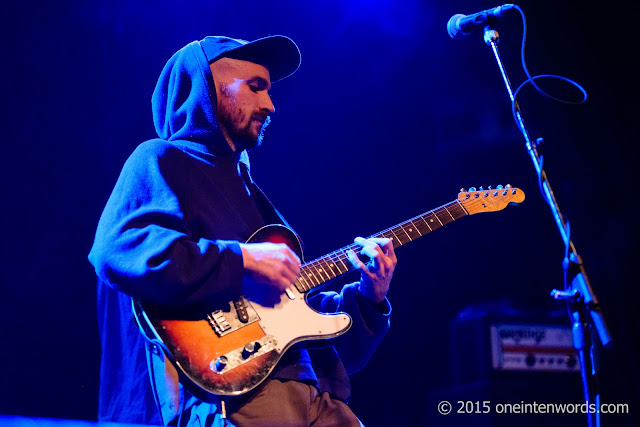 Check out the music:

And their entire self-titled EP: