The Cool Hands at The Horseshoe - Concert Pictures 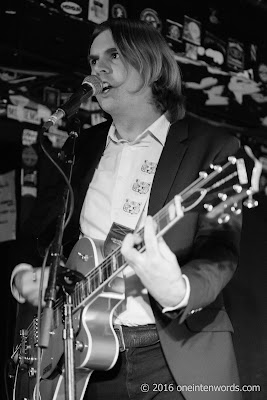 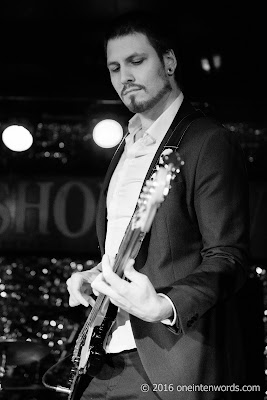 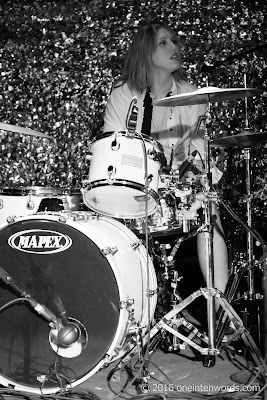 The Cool Hands did a good job with the tough opening spot as the first of four bands to play The Legendary Horseshoe Tavern on a Friday night, January 22, on a bill headlined by an amazing performance by SATE. Also performing were Xprime and The Honeyrunners.

This was my second time catching The Cool Hands at The Horseshoe. They've got a cool, rough-around-the-edges garage rock style and singer Luke James seemed to be channelling Jack White on this particular night. "Smoke Break" was a highlight, "I'm On My Way" was an audience singalong tune. Their set also included "Marijuana Cigarette" and a tune about time travel, "Poor Boys Night". They invited everyone up on stage after their set for a quick pic. 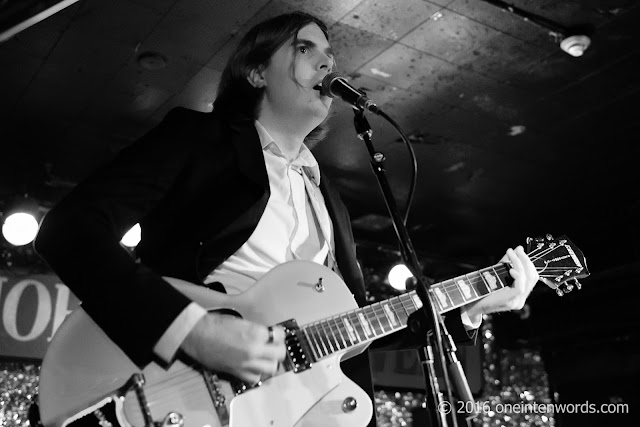 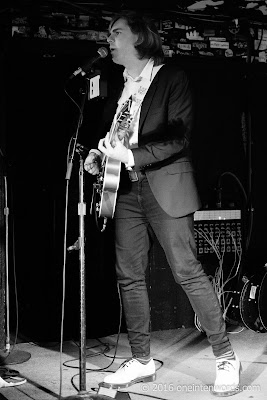 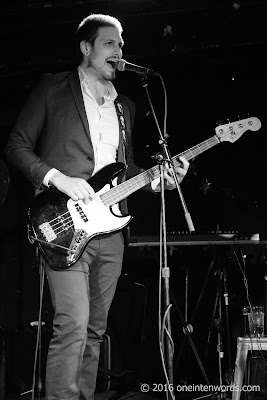 Check out some of the band's music:

Their latest EP, Evening, with "Poor Boys Night", "Watusi Blues", and "On My Way"

"I Did the Iggy", "Passerby" and "Watusi Blues"