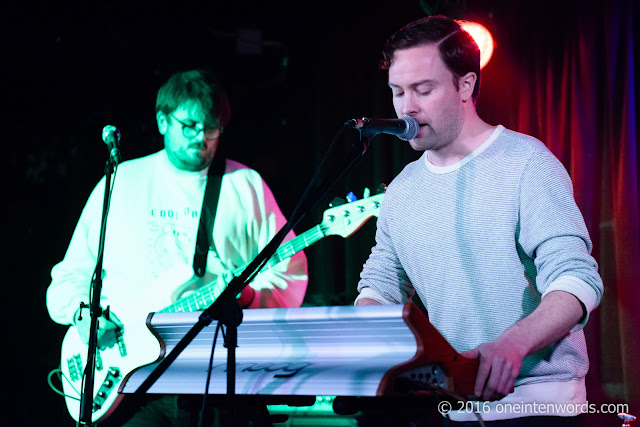 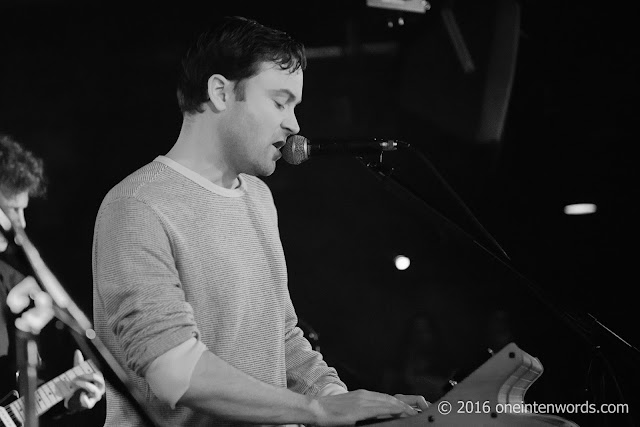 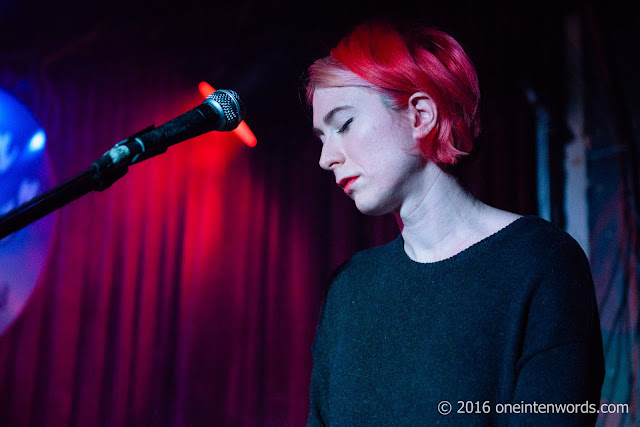 When I was in a band, I always wanted to throw in one cover song. It would be something that highlighted our influences and aesthetic while hopefully giving a new audience something to remember when the rest of our set would have been unfamiliar original tunes. Century Palm created instant love from me with their amazing cover of Husker Du's "Don't Want To Know If You Are Lonely" from their 1986 album Candy Apple Grey. 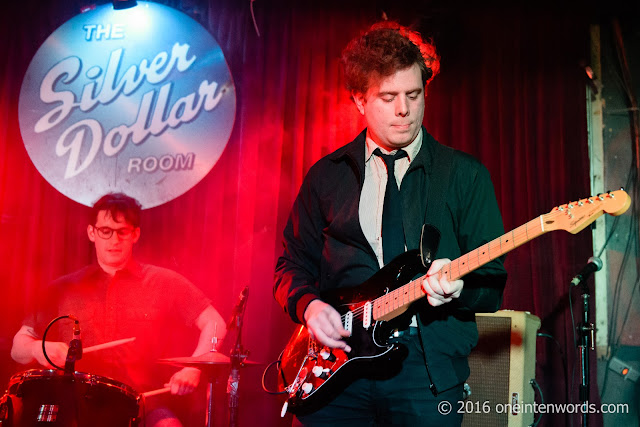 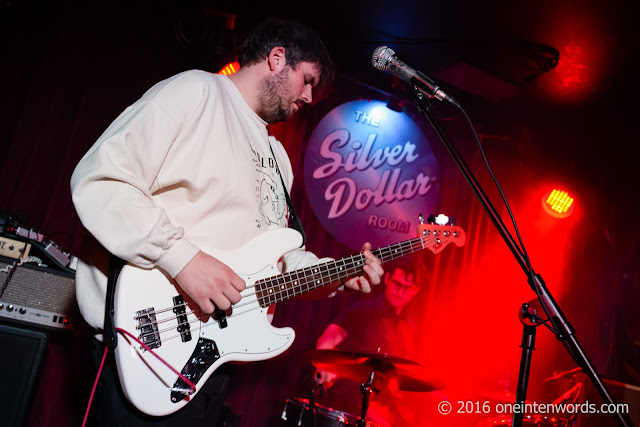 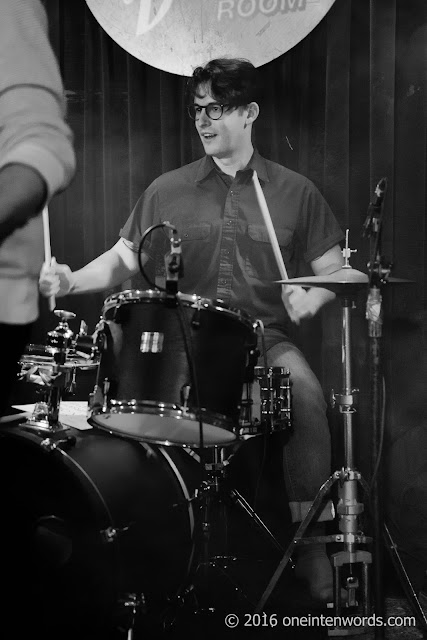 Check out some of Century Palm's music. 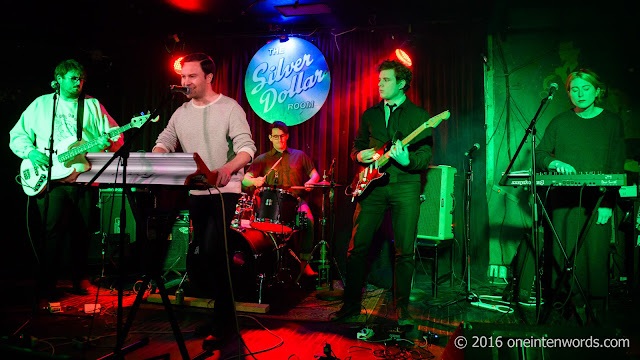