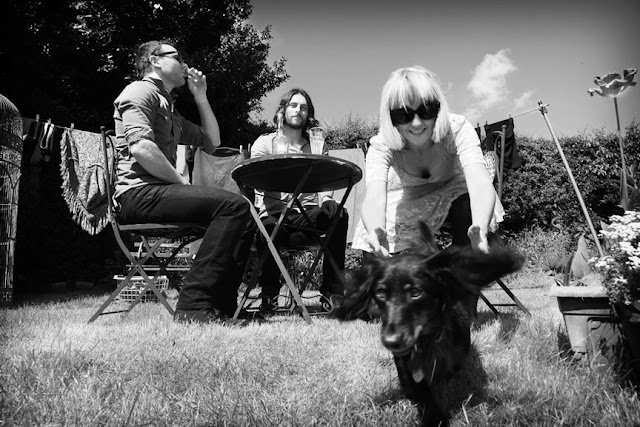 Oh happy days! The Joy Formidable have announced that their next album will be called Hitch and that it'll be out on March 25. They've released a man-filled video for a brand new tune called "The Last Thing on My Mind". It's a solid track with the usual TJF elements of cool guitars, pounding drums and solid bass with Ritzy's soaring vocals, plus some distorted Ritzy hooks and a hard rocking groove. Nice one!

They've also announced some tour dates, so mark your calendar and see this band live. They're amazing!


P.S. come to Toronto and let me photograph you!