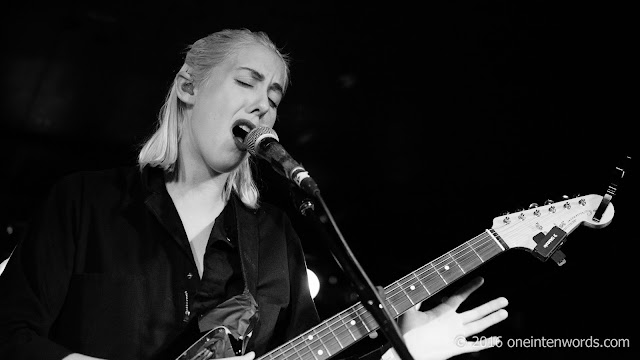 Unsurprisingly, the music between sets at The Horseshoe Tavern on January 12 was David Bowie. It was, after all, only two days after we lost one of the most significant musical geniuses of the modern musical age. Some of the songs were newer, some older, but they were all David Bowie. It was nice to be in a place that's been dedicated to music for only one year less than David Bowie lived; a venue that recognizes musical art in established and up-and-coming forms. 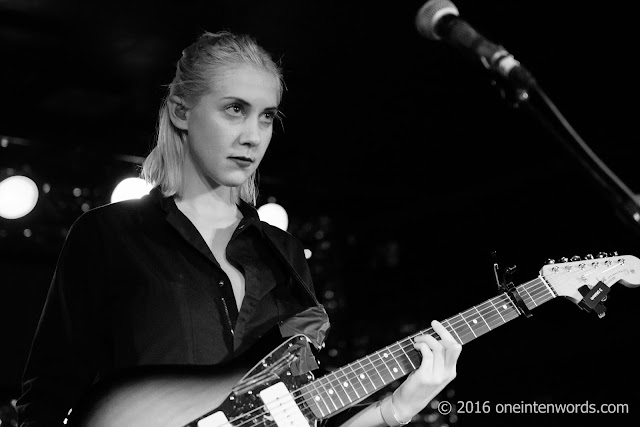 This past Tuesday night marked my third time seeing Torres deliver her beautiful and emotive music. The first time was at The Horseshoe as the solo opening set before Strand of Oaks. Next time, she was headlining with her band at The Garrison. Now she was headlining The Legendary Horseshoe Tavern. Sadly, I missed her opening for Garbage show at The Phoenix last fall. 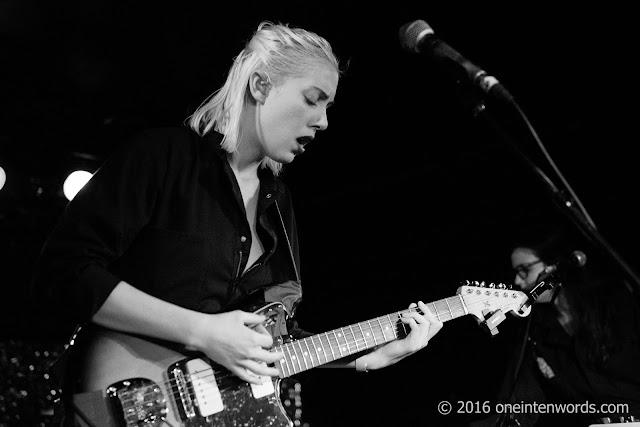 I find that as I look back on the words I wrote for those previous Torres shows, I can't find better ones. I first wrote, "Her music is raw emotion; songs and stories that are stripped bare and told in the first person. Her voice is an instrument of her emotion. It's all deeply personal with vivid stories." Describing the band at the second show I wrote, "The music poured out of them with all the whisper to a scream dynamics and flowing intensity that Torres' music demands. It all came together wonderfully." If anything, this third time, the whole show was tighter with varied intensity that was uninterrupted. Torres and the band keep getting better and better.

Regular readers of this site will know that people treating the band as background music while they chat incessantly drives me nuts. It's one of the reasons I like being up front, where this is less likely to happen. For this show, the crowd was remarkably attentive and well behaved. At least from what I noticed during the quiet moments in some songs and in that time between when the song is ending but the applause hasn't started yet. Mackenzie herself even commented on our attentiveness. Perhaps it's a testament to Torres' powerful music that keeps the crowd rapt. No matter what the reason, the good vibes from the crowd and the band were key ingredients in a very enjoyable show. 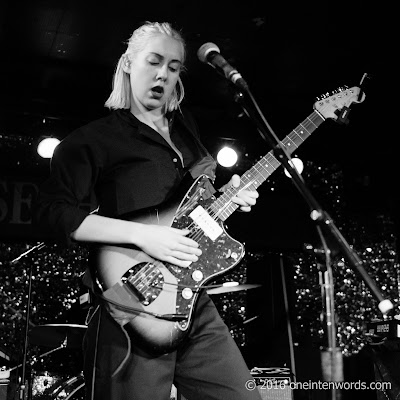 Torres and the band played an efficient set with no encore. She played all of my favourites and she and the band did an excellent job of keeping the dynamics flowing in a way that kept the audience's focus throughout the show. I know for myself, every time I hear Torres' songs, I like them more and more.

Torres' song "Sprinter" and the album of the same name came in number 13 and 48 respectively on my favourite albums of 2015 and favourite songs of 2015 lists. 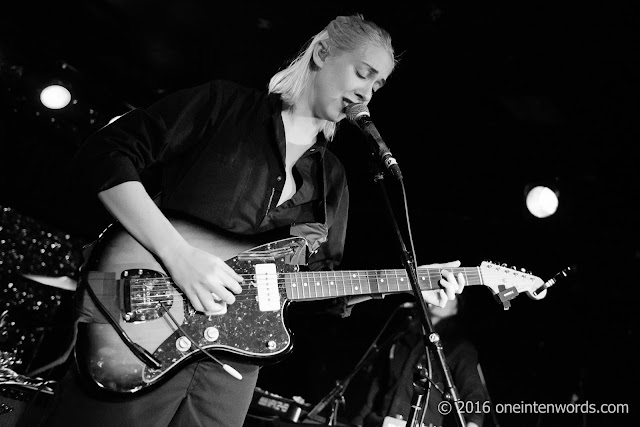 Until the next time that I see Torres, enjoy the pictures and listen to some of her gorgeous music from their set. 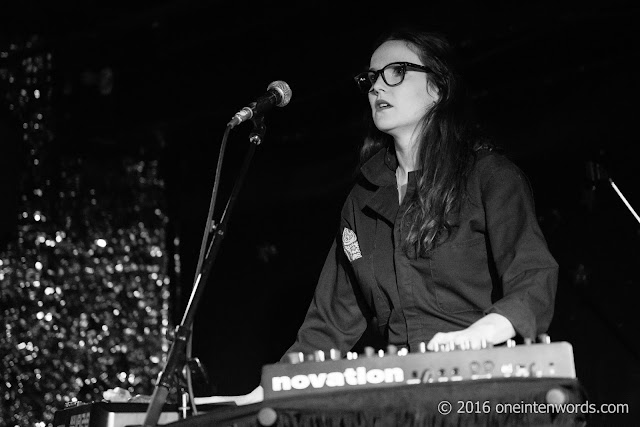 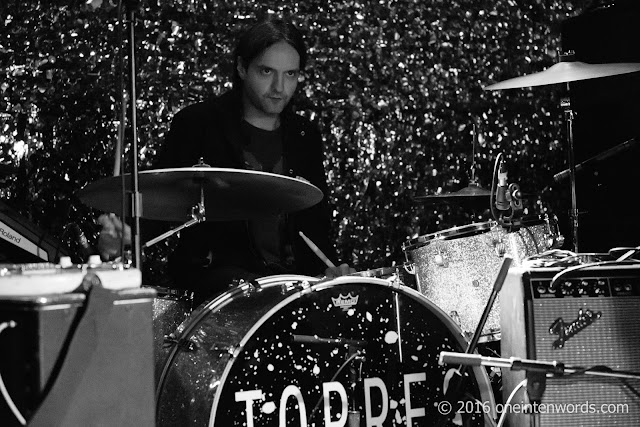 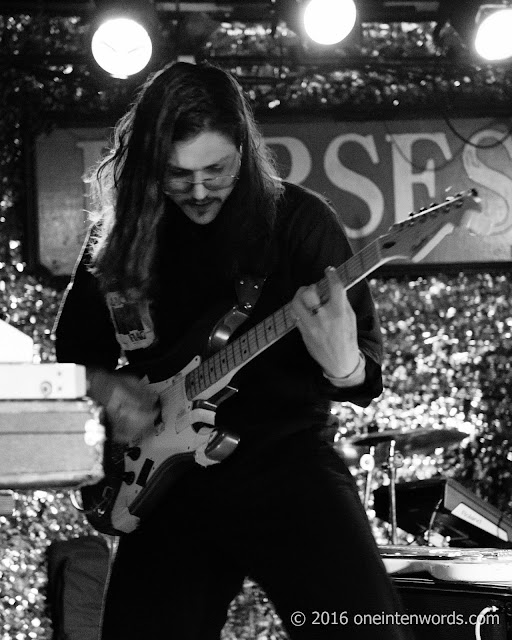