New music from Yuck: Hearts in Motion from Stranger Things 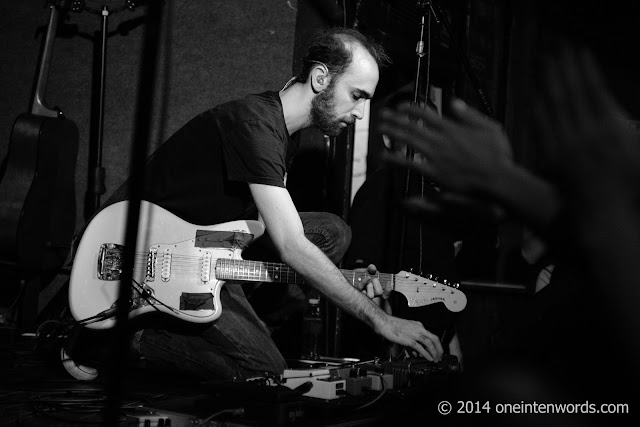 One of my favourite bands, Yuck, has a new album coming out on February 26. It's going to be called Stranger Things and we get to hear a very cool track called "Hearts in Motion" right now. It's got those great, dirty guitars and cool, addictive melodies that this band is known for. We also got to hear the album's opening track, "Hold Me Closer" back in July.

It sounds like they had a good time recording the album, taking their time and doing it on a low budget at their own pace. Sounds like the right way to do it and I'm looking forward to hearing the rest of the disc.

Of course, a new album means new tour dates, including a stop at The Silver Dollar Room in Toronto on April 9. I just wish there wasn't also another band that I've been dying to see playing the same night. Decisions, decisions.