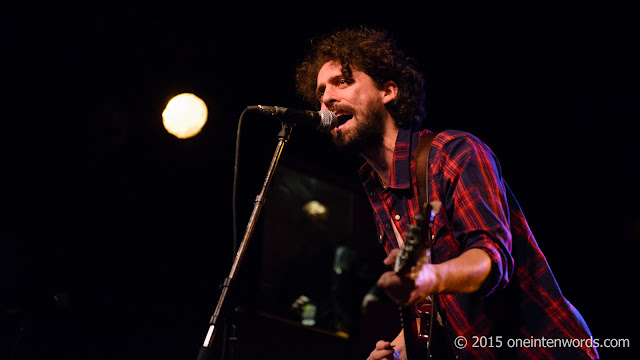 I caught Sam Cash and The Romantic Dogs for the first time when they hosted this year's Cover Me Impressed benefit concert. I posted about both set one and set two from that show. I certainly came away impressed with the band and now I get to hear more.

They've just announced the release of their next full length album and have given us a tune to listen to. The album is going to be called Tongue-In-Cheek Vows and it's out on March 25. Alternative rock legend Ian Blurton produced the album. The new song, called "Tossing & Turning", is a straight-up rock tune served neat. It's got the best of classic rock tunes with a driving beat, cool guitar parts and a big, big chorus.

Check it out below and mark the release date on your calendar. Hope you'll join me in seeing a Sam Cash and The Romantic Dogs live show. 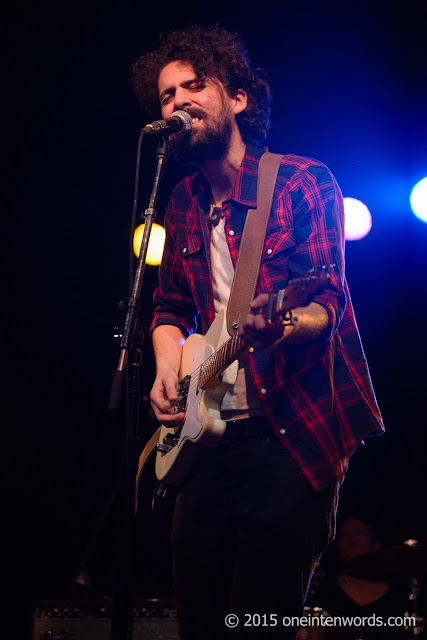