Altered by Mom at The Horseshoe Tavern - Concert Pictures 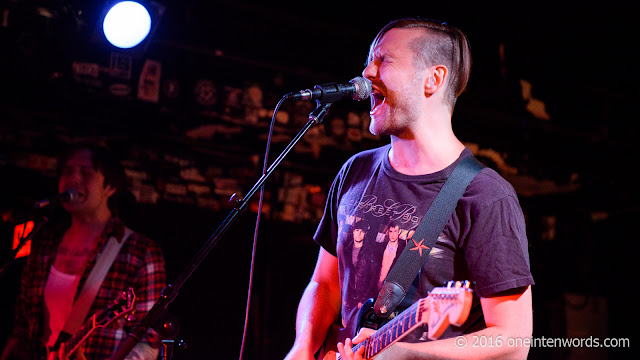 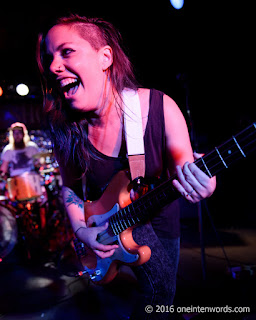 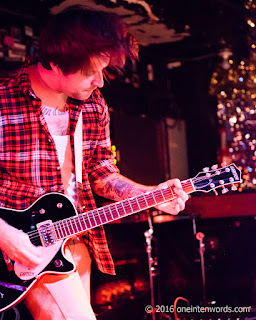 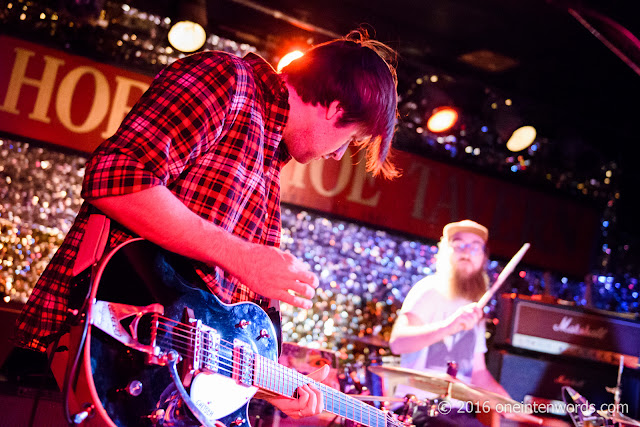 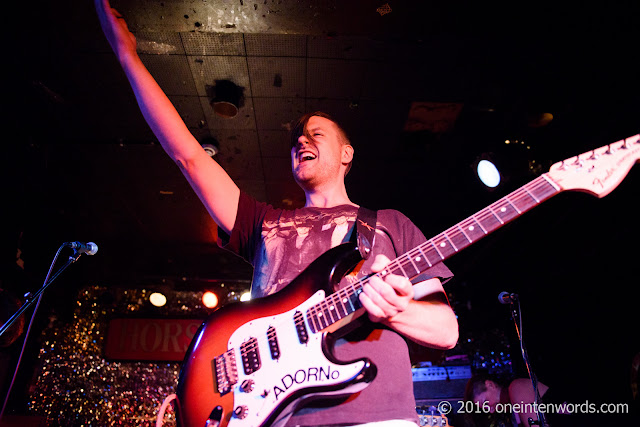 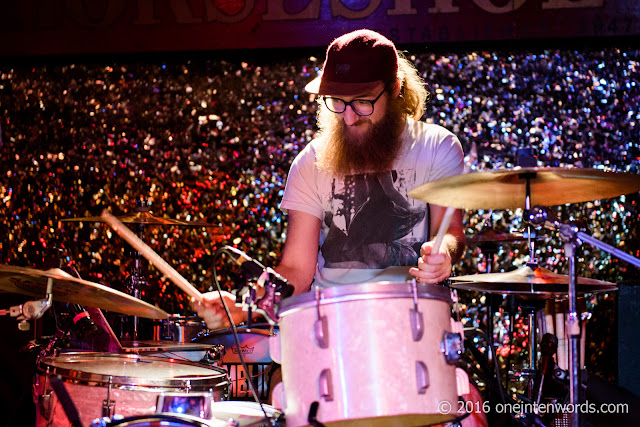 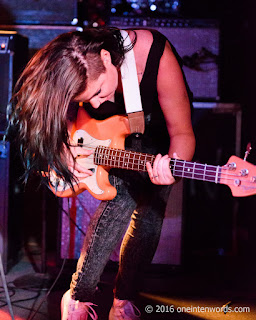 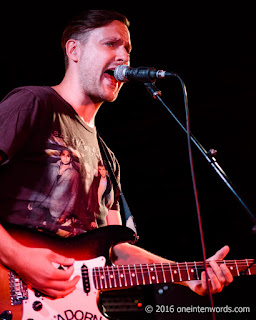 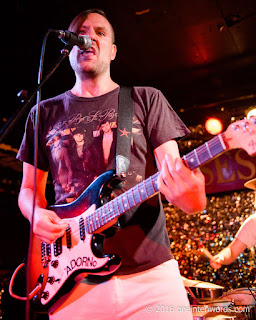 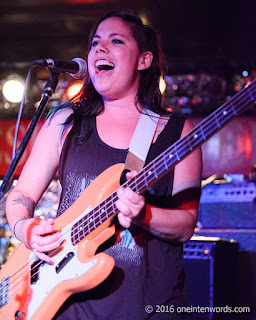 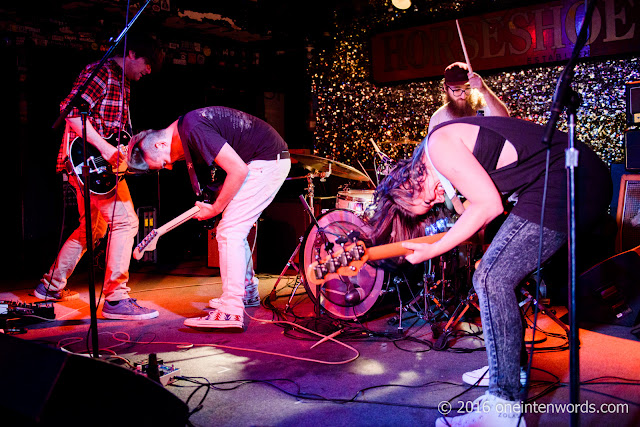 Altered by Mom were up first on a pre-Canada Day bill at The Horseshoe that was headlined by Limblifter as they celebrated 20 years since their debut album was released by playing the entire album front-to-back plus more.

​Altered by Mom did a great job of warming the audience up. They've got tons of energy and they like playing it up for the camera. Their playful power pop tunes were instantly enjoyable and a great segue into what was to come. They talked about their connection to Limblifter's Ryan Dahle and celebrated Canadian music with a cover of Sloan's "The Good In Everyone".

Check out some Altered by Mom music: