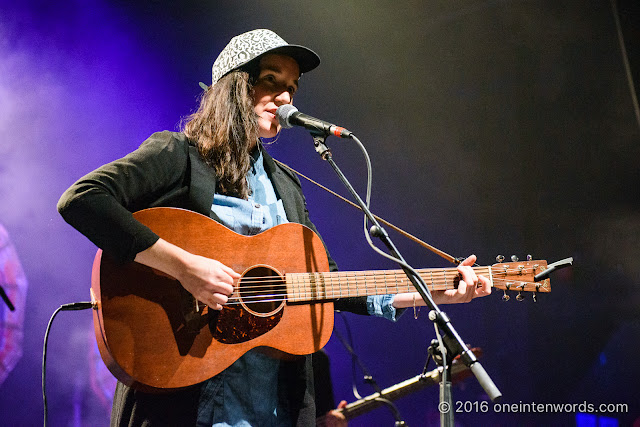 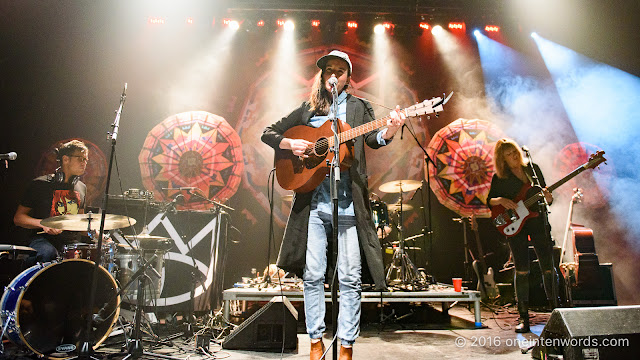 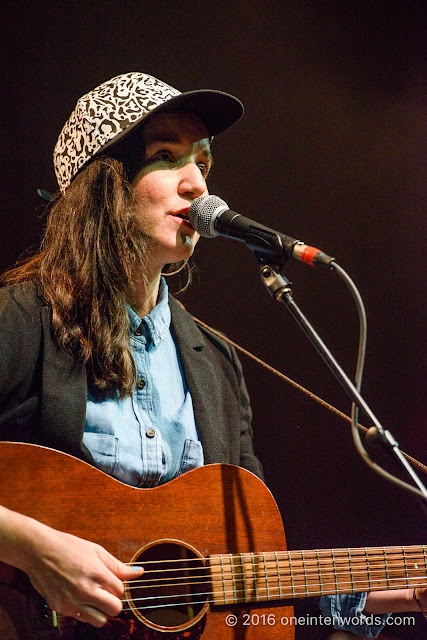 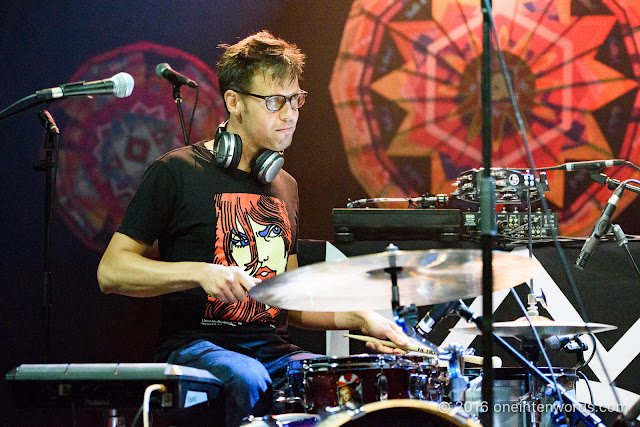 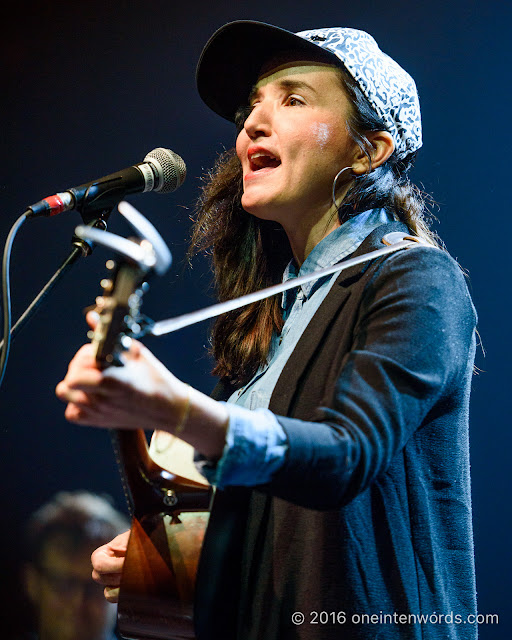 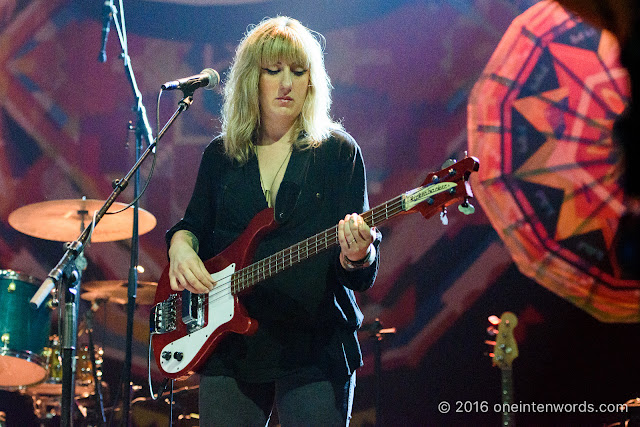 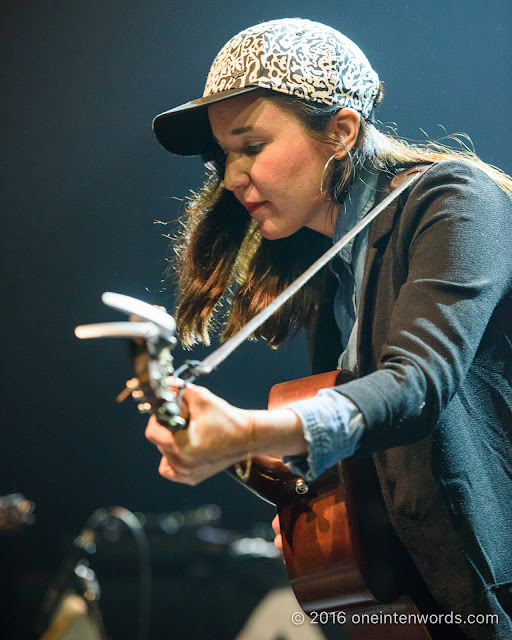 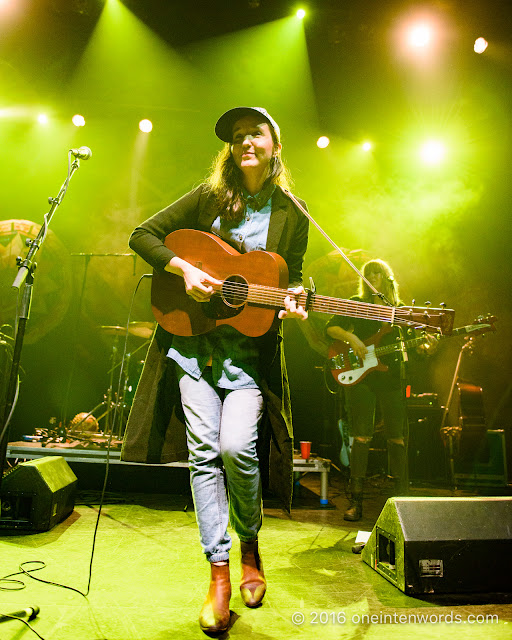 On July 27, I took in a performance by new wave folk singer Sarah MacDougall and her band. She was born in Malmö, Sweden and is now based in Whitehorse, Yukon and Toronto. The band's on tour opening for The Cat Empire's Canadian dates.

Sarah and the band produce easy-on-the-ears folk rock tunes. I found that their set picked up in intensity as it proceeded, creating a big, full sound from the band that was complimented by Sarah's strong voice.

Give some of her music a listen:

"I Want To See The Light (lost from our eyes)"