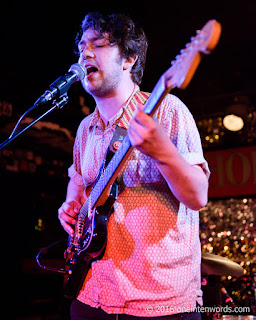 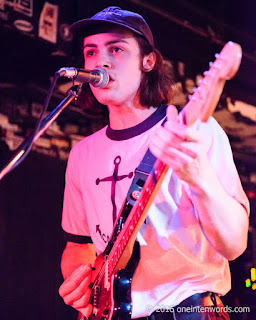 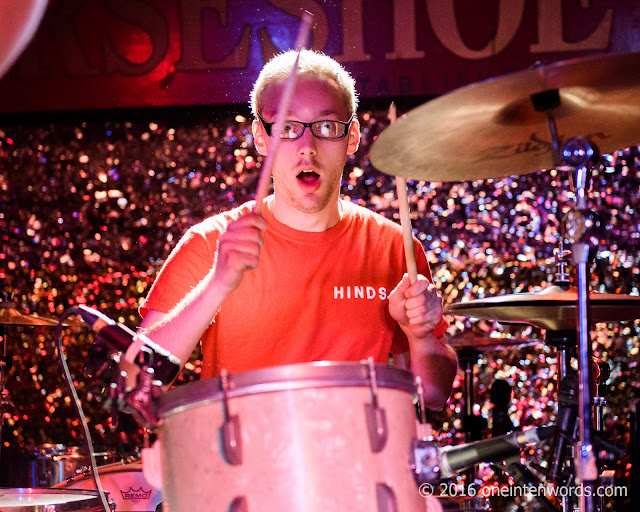 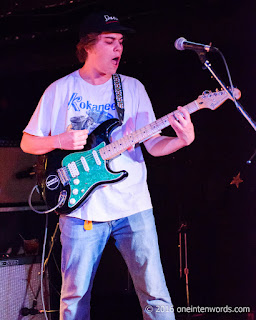 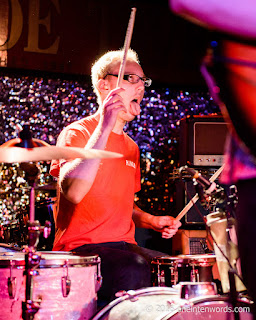 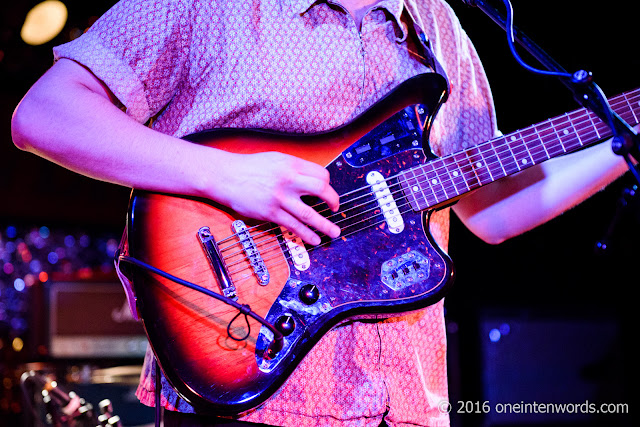 Goodbye Honolulu hit the Horseshoe Tavern stage second on the night of June 30, warming things up for Limblifter's celebration of the twentieth anniversary of their debut album.

The Toronto band played ​fuzzy garage rock with an immensely cool 90s vibe, great attitude in the vocals and cool guitar sounds, often mixing one clean guitar with one really grimy. Their music sounds like a mix of all good guitar rock / garage rock from the 60s to the 90s and into the 2000s with great riffs and cool hooks. Their tunes are really solid and are growing on me the more I listen, "Where You Wanna Go" was a live highlight.

"Mother to a Brother"