The Cat Empire at The Danforth Music Hall - Concert Pictures 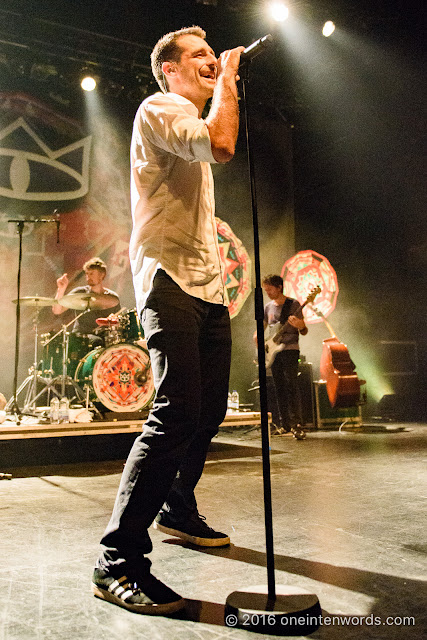 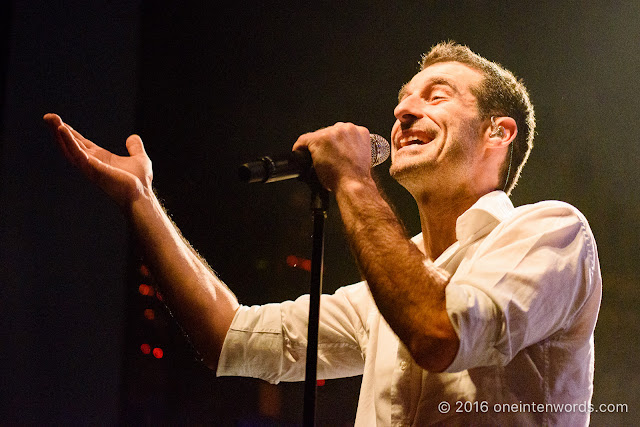 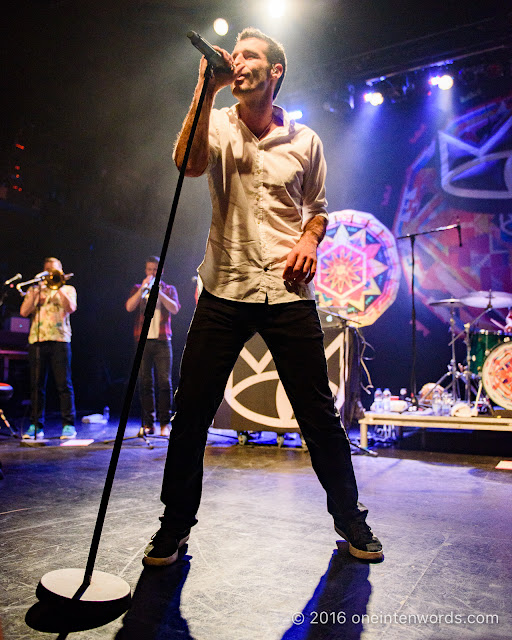 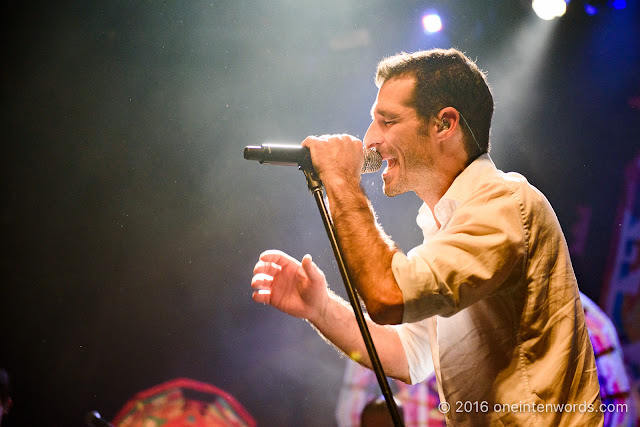 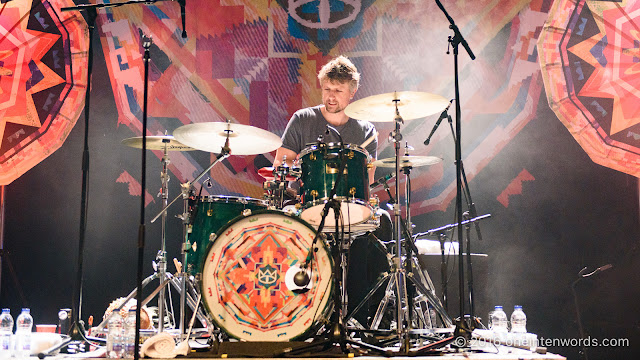 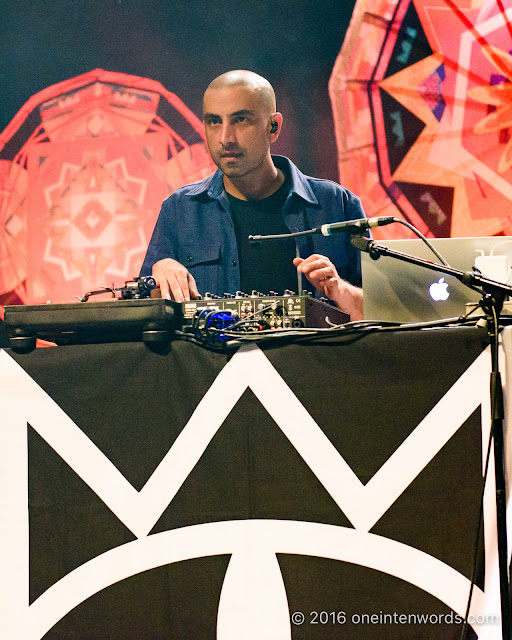 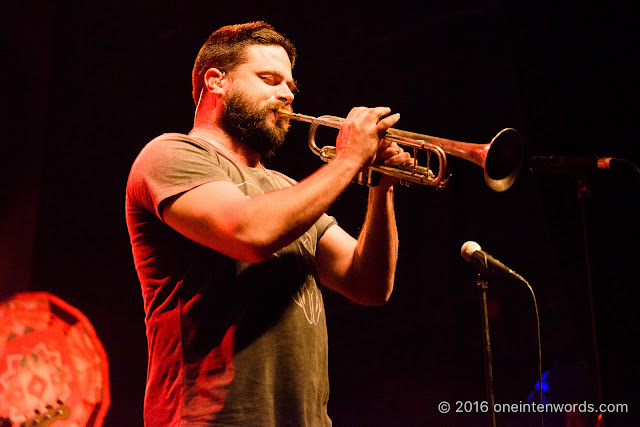 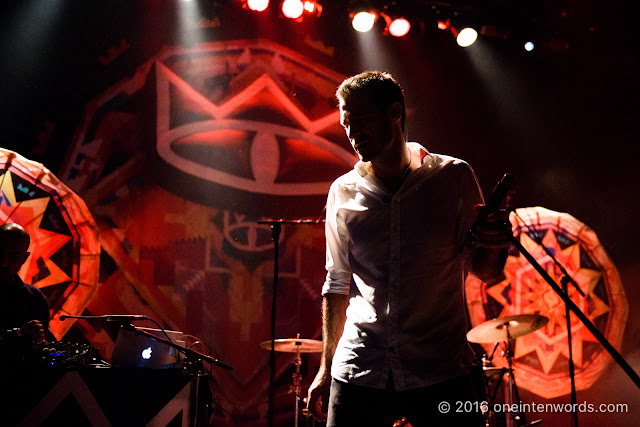 I’ve been listening to the music of Melbourne, Australia band The Cat Empire since their 2005 album Two Shoes came to my attention but I only just caught their live show for the first time on July 27, during their Toronto tour stop at The Danforth Music Hall.

On the band’s Facebook page, they describe their genre as “you name it!!!” and I’d say that sums them up nicely. They mix pop, jazz, ska, latin, gypsy and rock styles up in a blender and serve it up in a danceable, infectious, irresistible and uplifting mix for enthusiastic fans worldwide.

The Cat Empire is guaranteed to provide a dance-party good time. I'm a sucker for horns and their horn-laden sound made my night. The crowd in attendance at The Danforth Music Hall was loud and rambunctious. They were quiet for the opener but didn't hold back for The Cat Empire. This band featured something in their show that I don't recall seeing before - an actually enjoyable drum solo. This is because it kept the dance groove going throughout and was as much about keeping everyone dancing as it was about rhythmic pyrotechnics.

The Cat Empire are a rousing, joyous cure all. Crazy good musicians who don't let their technical prowess get in the way of producing great songs, having fun and making sure the audience is entertained.  Their latest album, 2016's Rising With The Sun is out now. 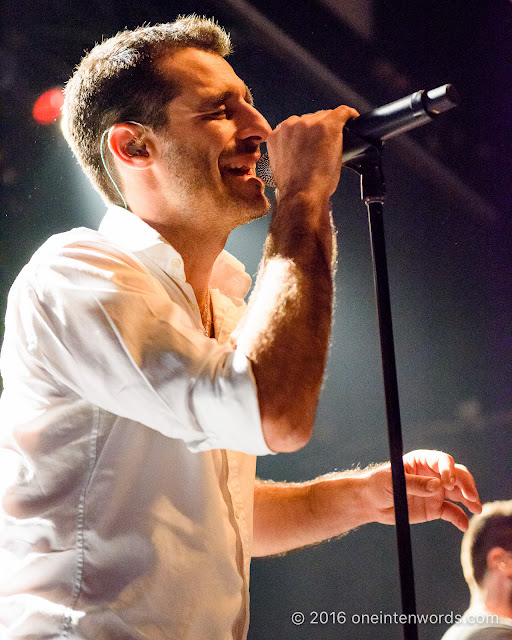 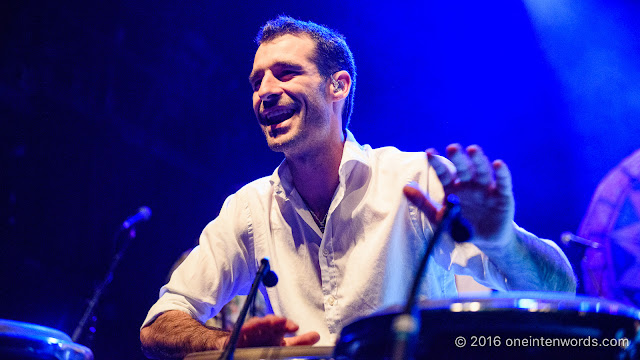 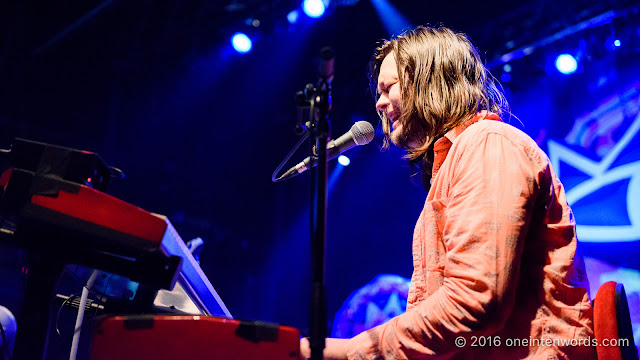 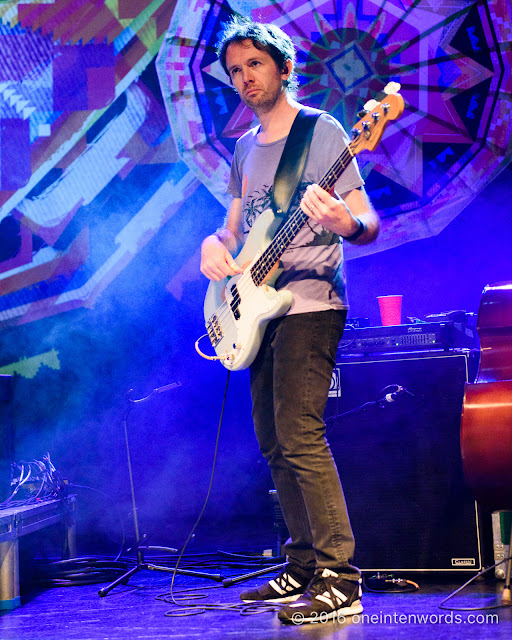 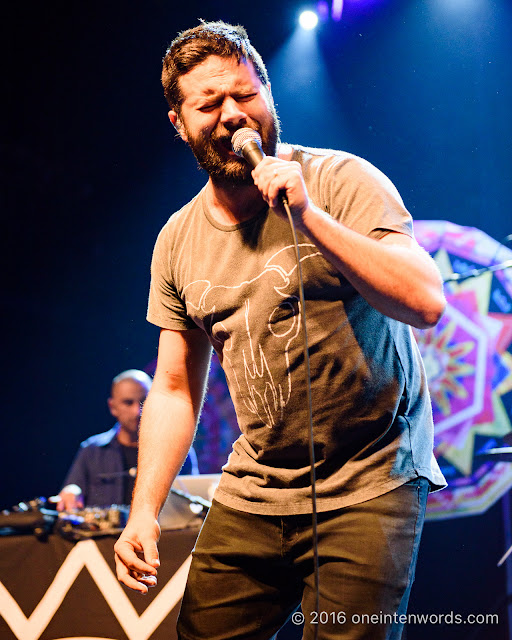 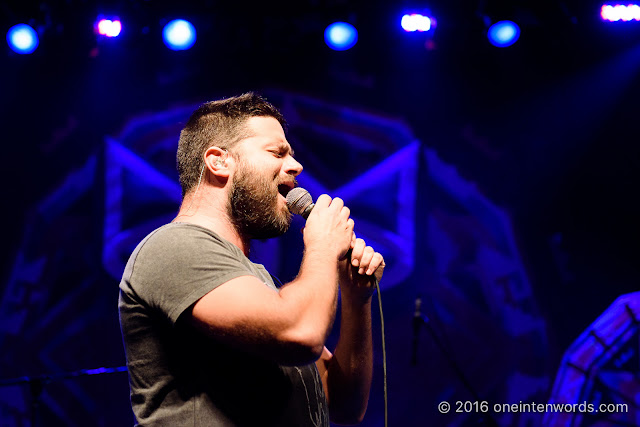 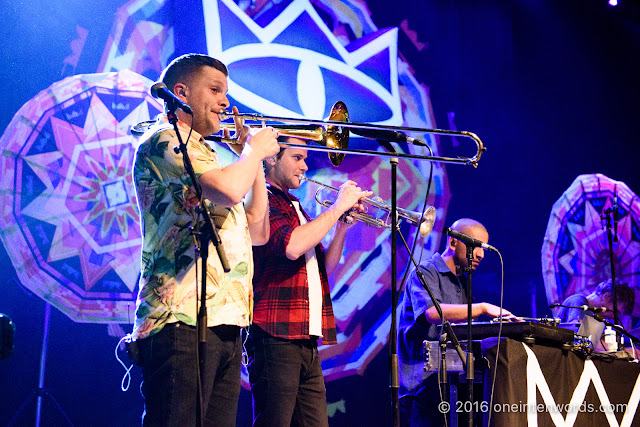 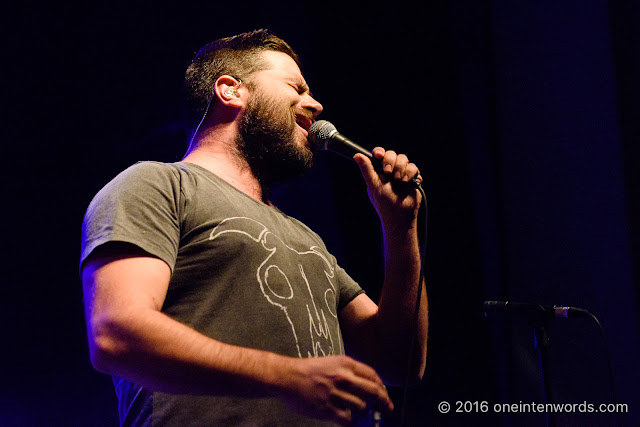 Here's a bunch of music from The Cat Empire, following their setlist.