Fear of Men at The Garrison - Concert Pictures 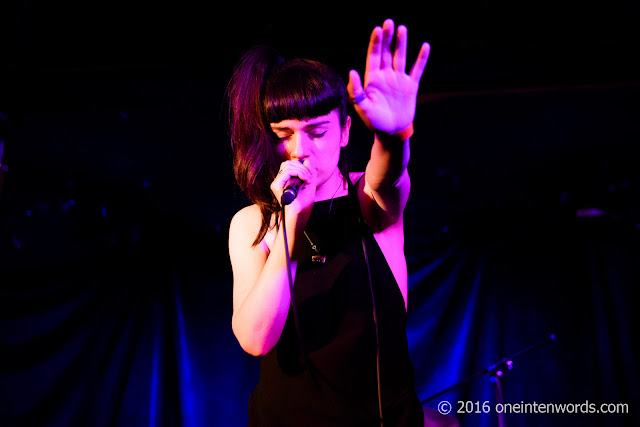 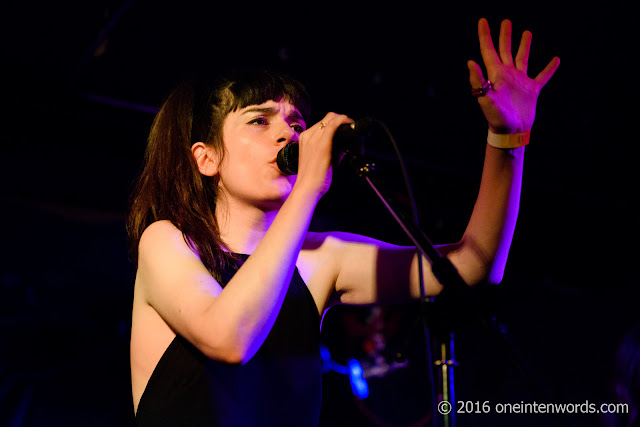 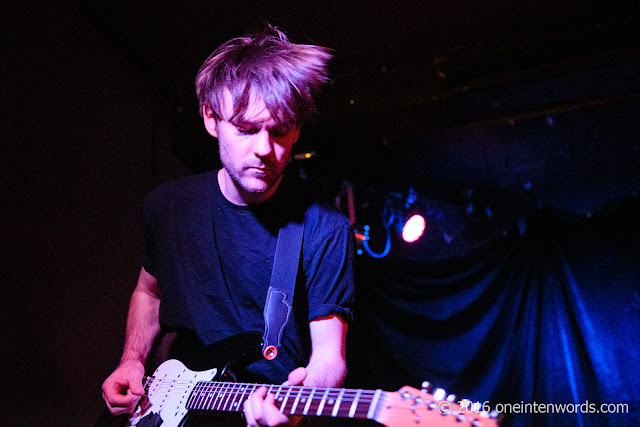 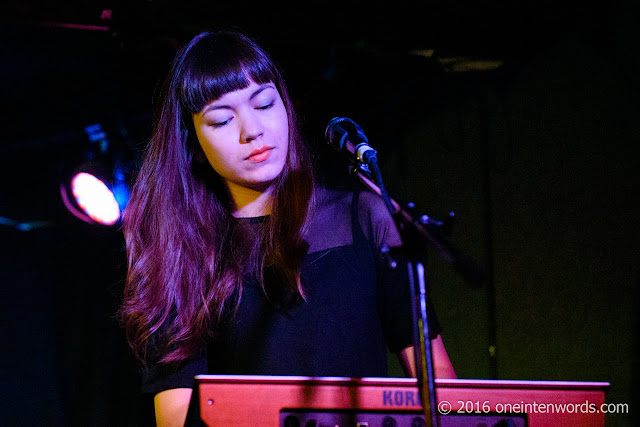 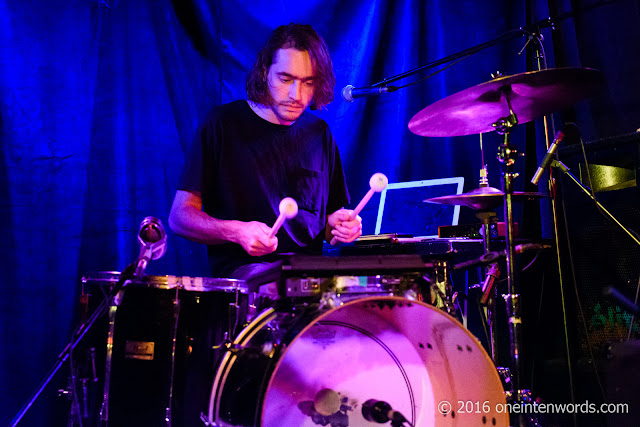 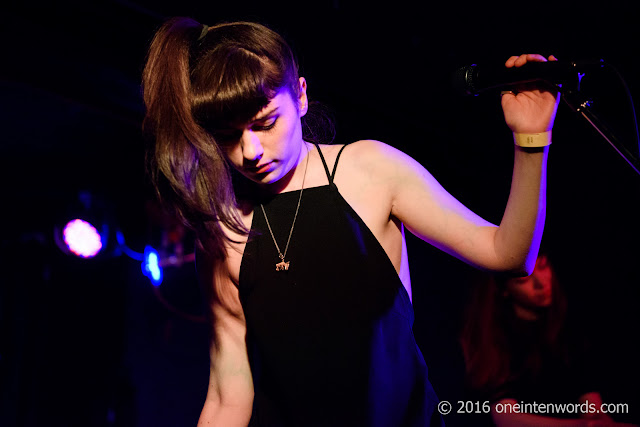 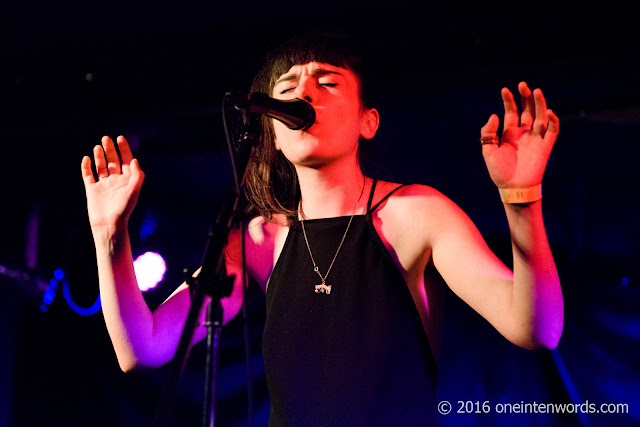 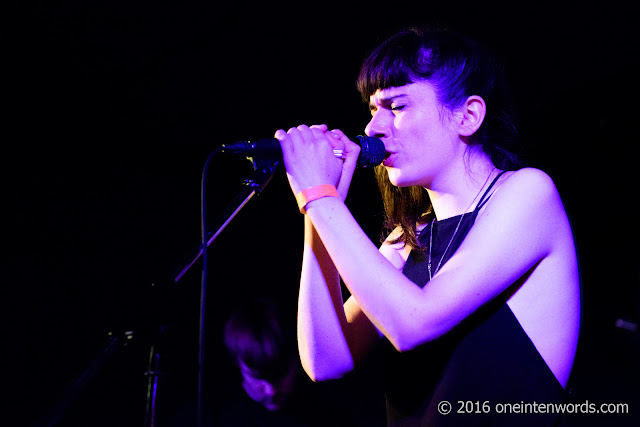 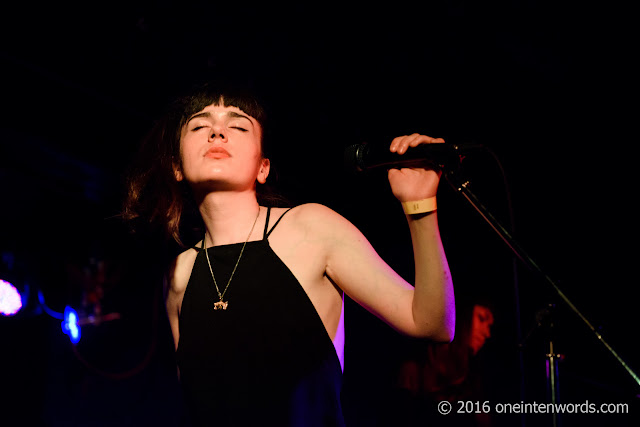 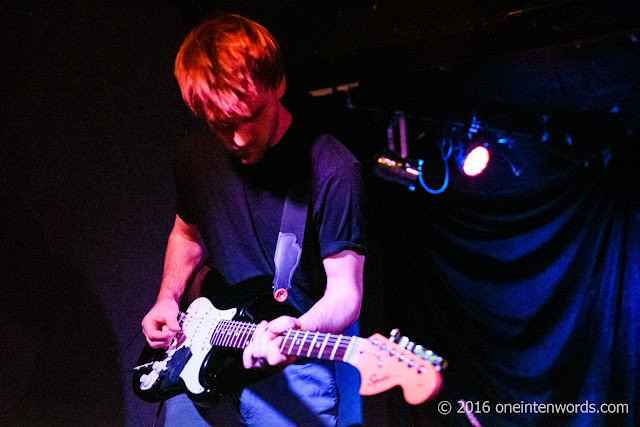 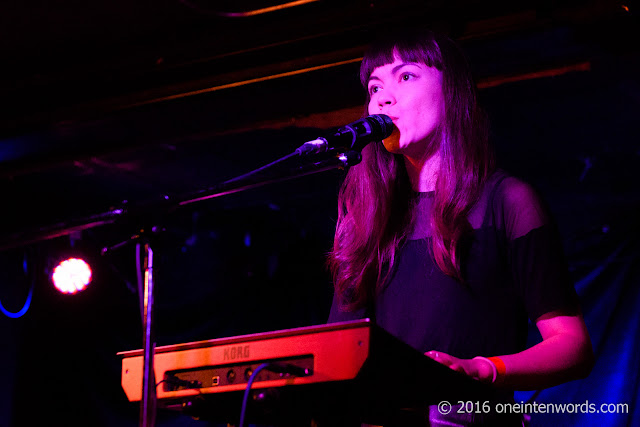 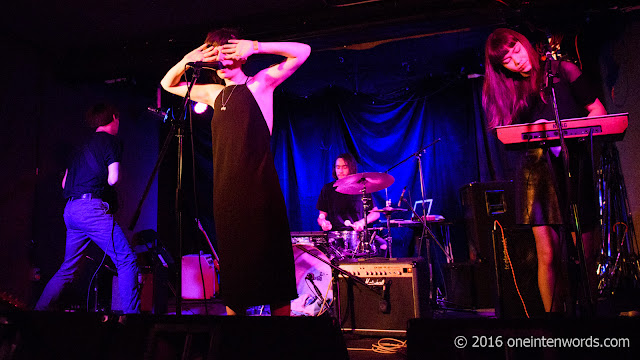 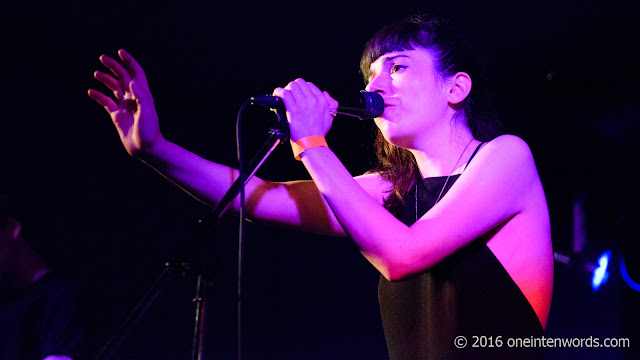 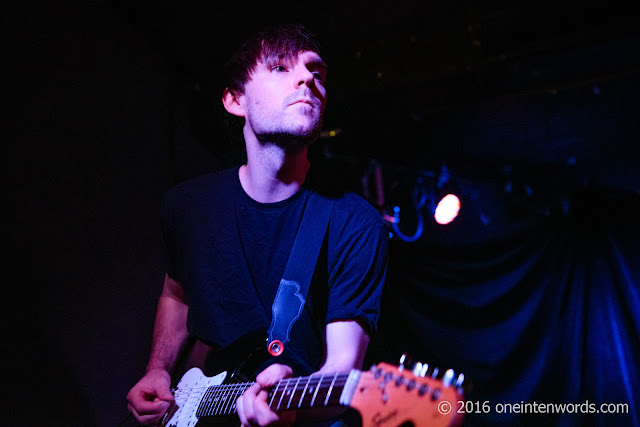 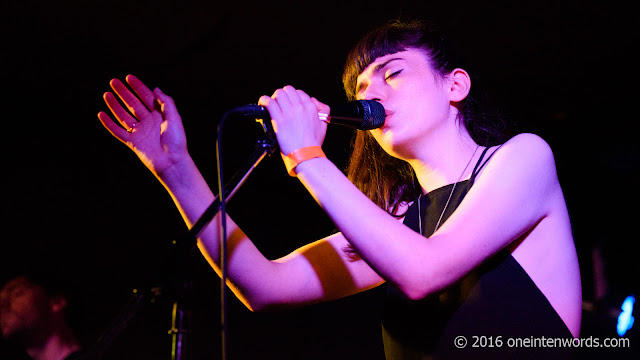 ​Fear of Men headlined The Garrison in Toronto on July 6. This show marked my second time seeing the band. I first saw them at The Horseshoe Tavern back in 2014 opening for The Pains of Being Pure at Heart. My pics from that show are here.

I enjoyed the Brighton band's tunes live and subsequently on Loom. When I saw the announcement for this show, it instantly went on my calendar.

Their latest album Fall Forever came out earlier this year and the set was fairly evenly split between the new release and Loom. The fourth song in the set, "Until You", saw the band pick up in intensity. I found singer/guitarist Jess Weiss to be more self-assured and confident as a performer, shedding the guitar until the fifth song. Other set highlights for me were "Island", "Luna", "Doldrums", "Descent", "Trauma", "Sane", and the great, amped up ending to "Inside" to close the show. I found that I enjoy Fear of Men's songs much more when I see the band live; the songs seem to grow and reveal their intensity in the live air.

Check out some of this band's emotive music: