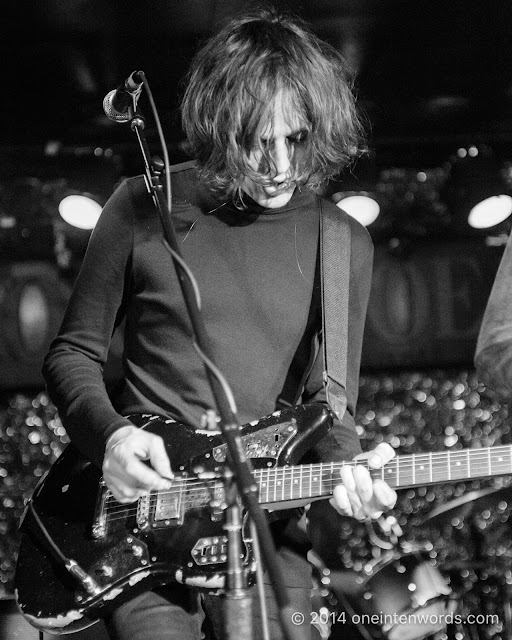 Brighton band TOY have a new album called Clear Shot scheduled for an October 28 release. This will be their third album and it reportedly marks a departure from their previous recordings.

The first song we get to hear from the new album is "Fast Silver". It starts off sparse and a little bluesy and thickens out to a soothing melodic mid-tempo psychedelic jam. It’s a pretty ambitious track to reveal as a first listen of a new album, but after a few listens I think it bodes well for a positively challenging release.

They've also announced some UK and EU tour dates so check those out on their site if you're in the neighbourhood.

Give "Fast Silver" a listen, or a few: