Nothing But Thieves at The Velvet Underground - Concert Pictures 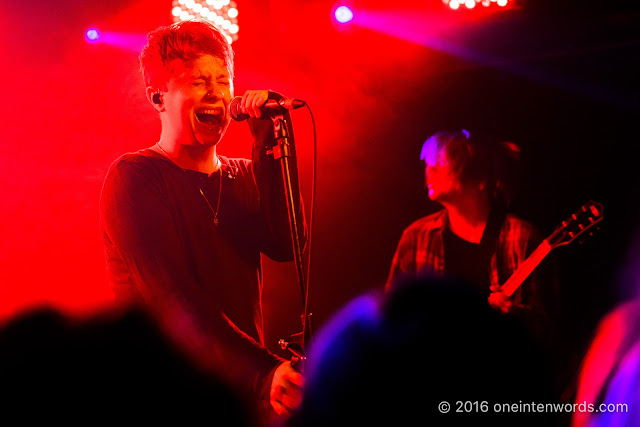 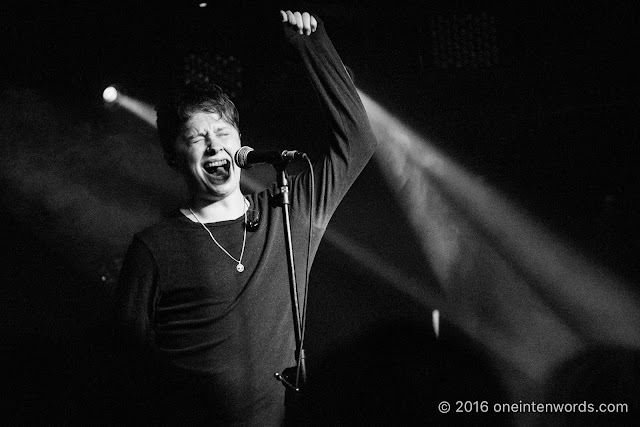 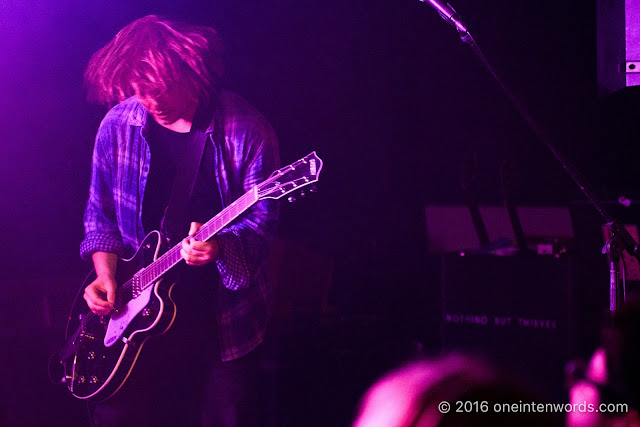 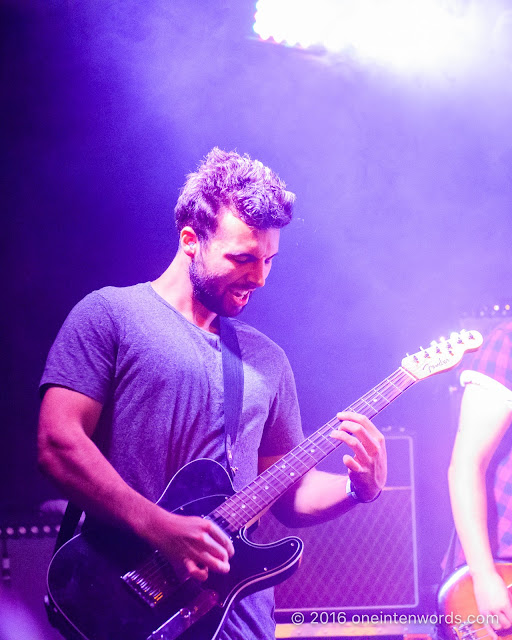 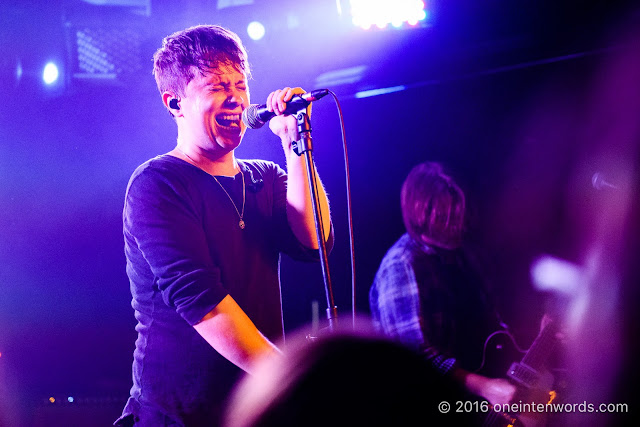 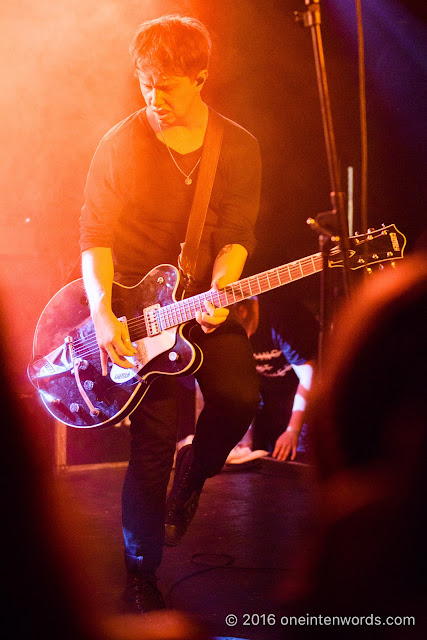 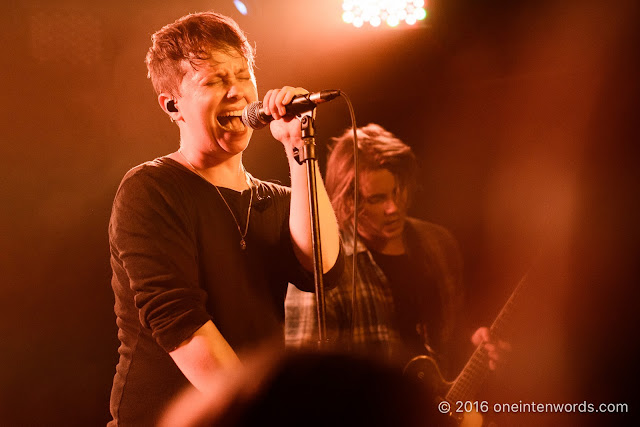 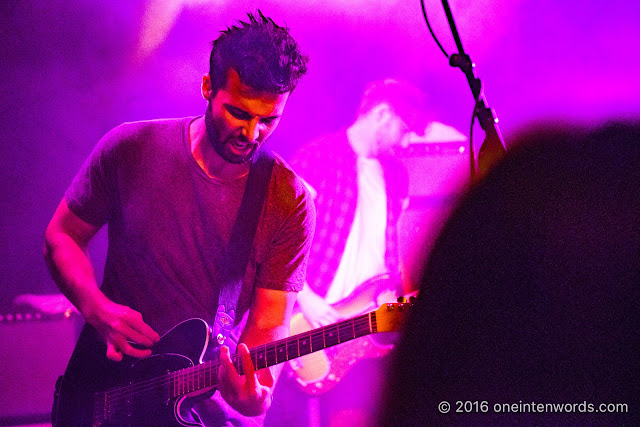 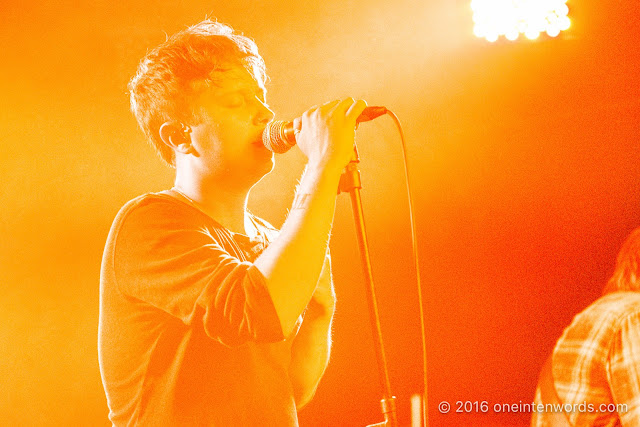 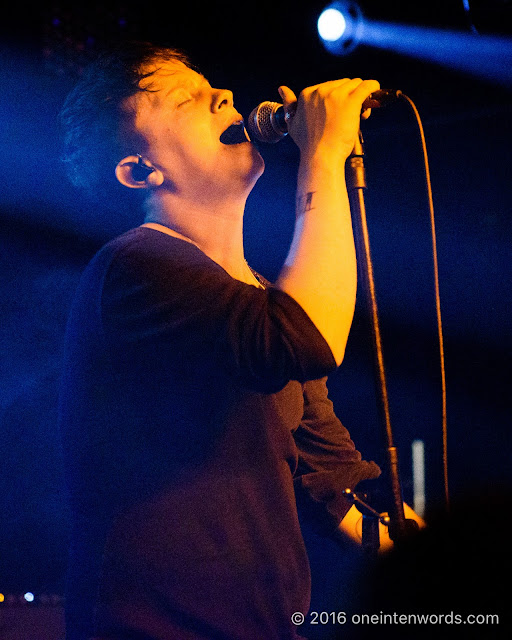 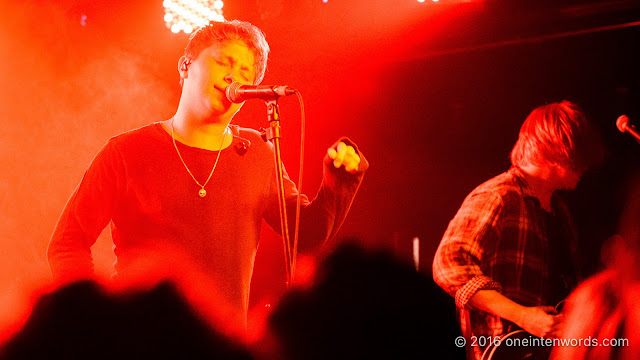 The last show I caught before I left was London, UK’s Nothing But Thieves at a sold out Velvet Underground on August 2. They were hot off their performance at Montreal's Osheaga, which by all accounts was amazing, and played an incredible set for the hot, sweaty and packed-in fans.

The band's focal point is vocalist Conor Mason, who has an incredible, soaring voice with power and range. The band is tight and rocks, and the tunes are filled with power and hooky melodies, creating a fantastic alternative rock package. There were lots of fans singing along - which can be good and bad. With a singer as accomplished and somewhat improvisational as Mason, it can be hard for fans to keep up, no matter how good their singing might be.

Opening tune "Itch" was a powerful song to get the set started right, this was followed by a number of great tracks including the rocker "Hanging". A definite highlight of the main set was their cover of The Pixies' "Where is my Mind?" They followed that up with "If I Get High", which they dedicated to our "sexy" Prime Minister. Mason mentioned that he thinks Justin Trudeau looks like Hugh Grant; "It's fucking ridiculous". Ha ha. They closed the main set with "Wake Up Call" before returning to the stage for an encore including their big single "Trip Switch" and closing tune "Ban All The Music".

The guy beside me described Nothing But Thieves as phenomenal and I would agree that Morris' incredible vocal talent is a phenomenon. If the band can keep writing hook-filled alternative rock instant classics, they'll certainly be around for quite a while. And I'd go see them again in an instant.

Give their music a listen:

"Ban All The Music"