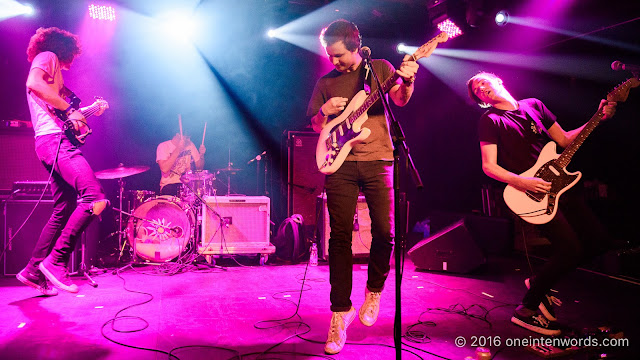 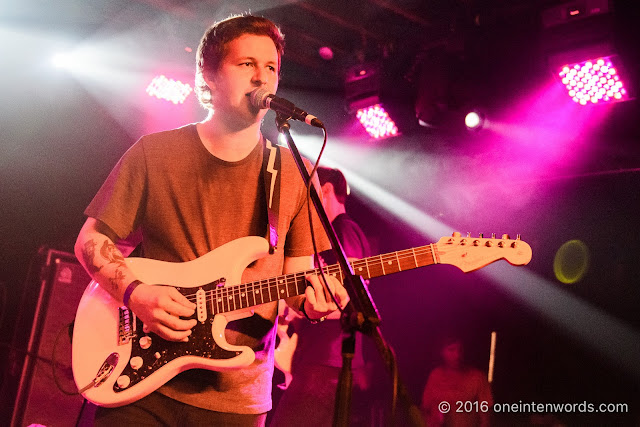 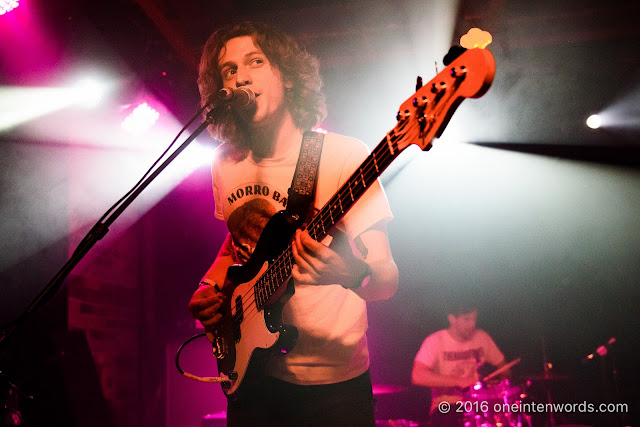 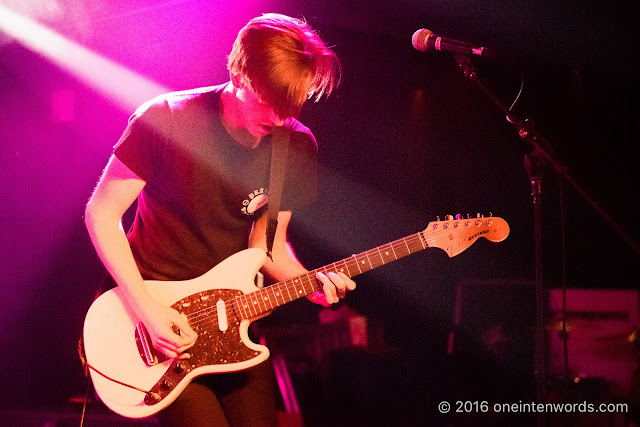 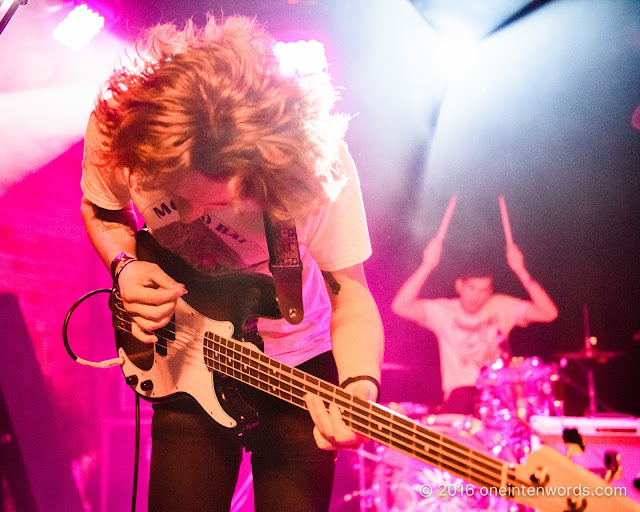 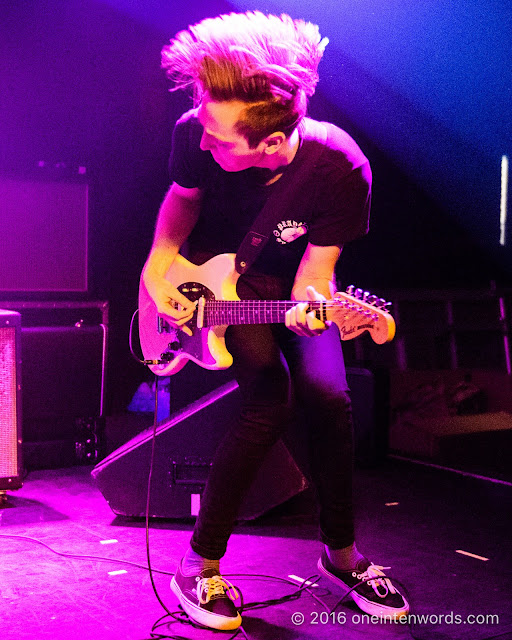 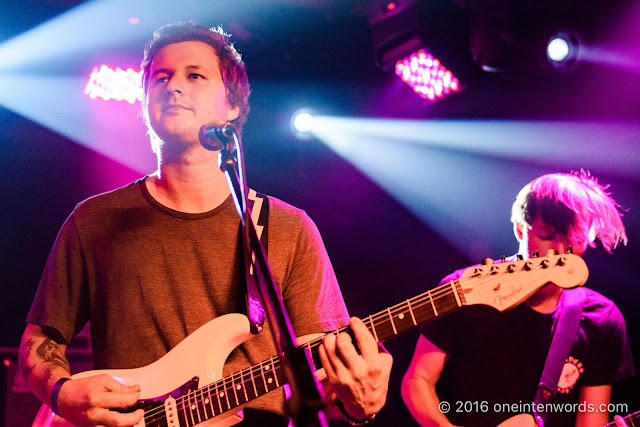 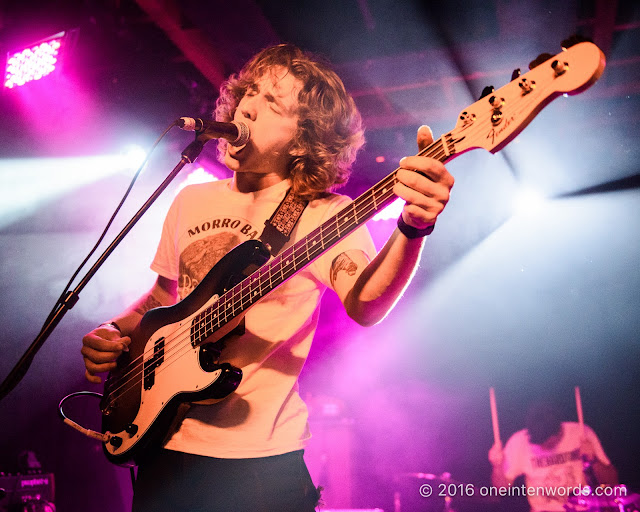 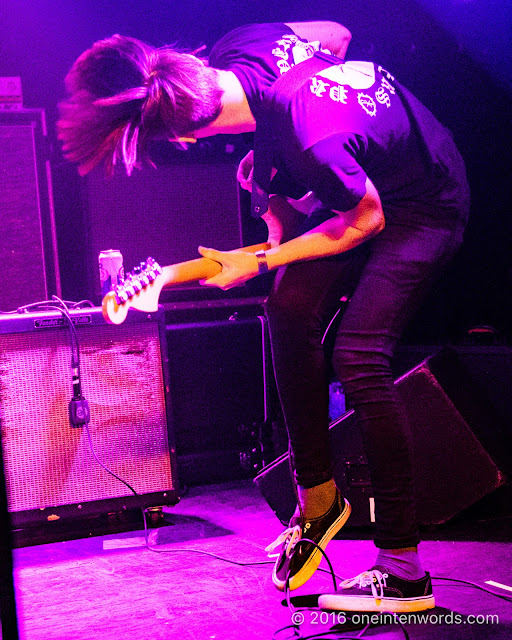 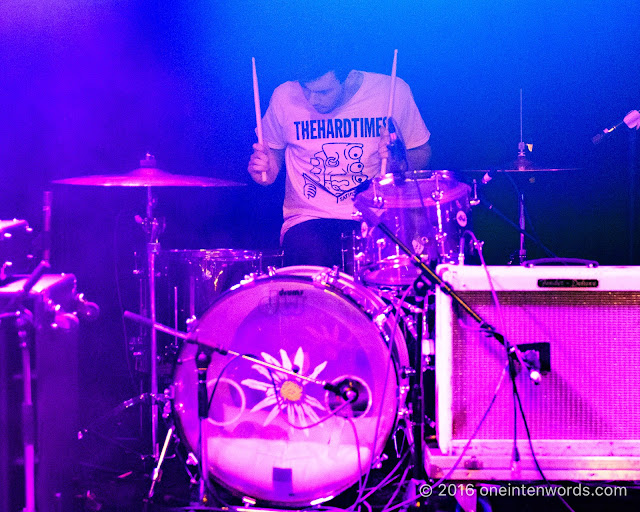 San Diego California surf-garage-punk-rock band The Frights celebrated their first time in Toronto  with a high-energy set at Queen Street West institution The Velvet Underground. They may have had a traumatic day almost witnessing the death of man performing a high-risk and ill-equipped home repair, but they put it aside to focus on delivering their fun tunes.

They included a cover of Billy Idol / Generation X's "Dancing With Myself" in their set that I characterized as pop punk with some surf. They just released their second album You Are Going To Hate This.

"Afraid of The Dark"