New single from Wintersleep: Spirit from The Great Detachment 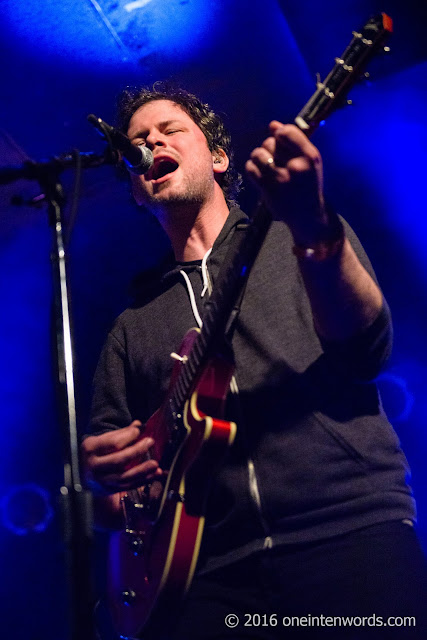 Halifax indie rockers Wintersleep have just announced the release of the next single from the superb album The Great Detachment. It’s the song “Spirit” and they’ve released a CBC First Play Live clip of the tune with a, forgive me, spirited rendition of the tune.

Wintersleep is an outstanding live band that I was lucky enough to see twice and properly photograph once (so far) at Lee’s Palace. I highly recommend seeing them live. For Toronto Blue Jays ticket holders, be sure to check them out on August 26 at the Blue Jays Friday Fan Festival and for those of you going to Riverfest Elora, they're on the Sunday afternoon bill.

Press play and soak up this new single: