The Unlikely Candidates at The Velvet Underground - Concert Pictures 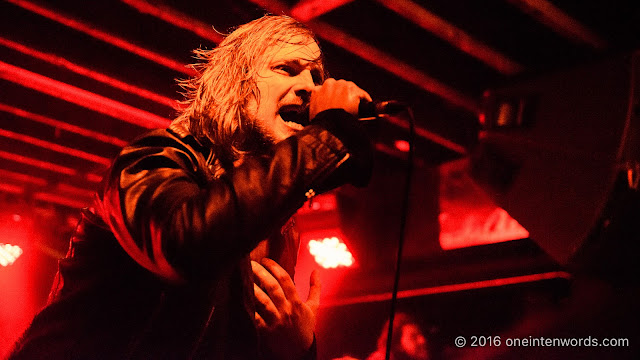 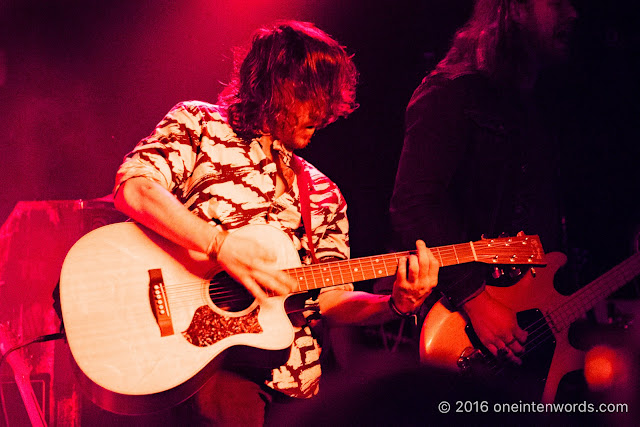 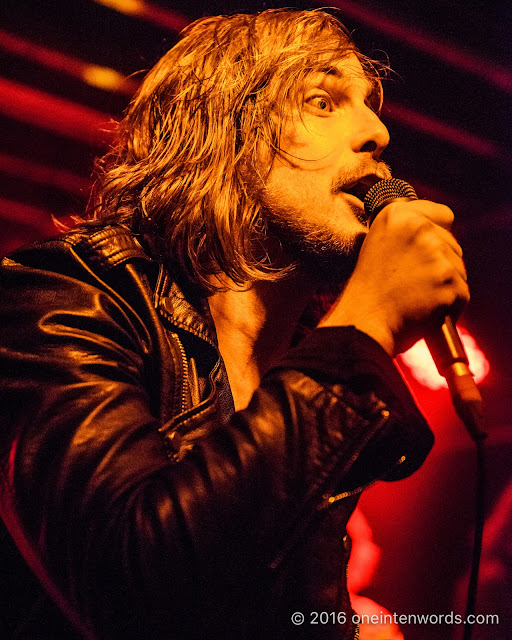 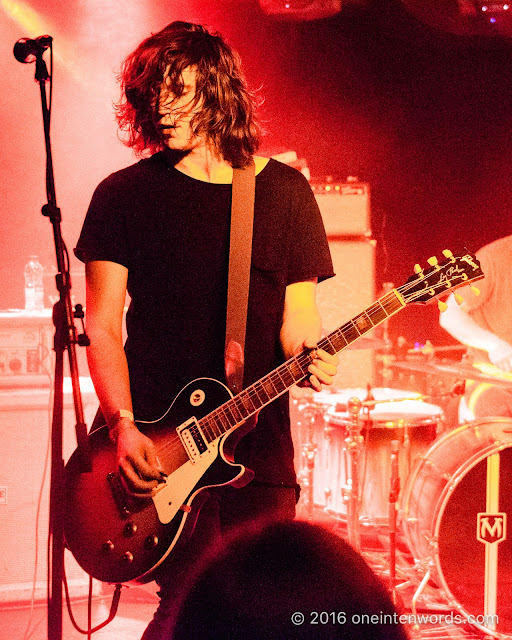 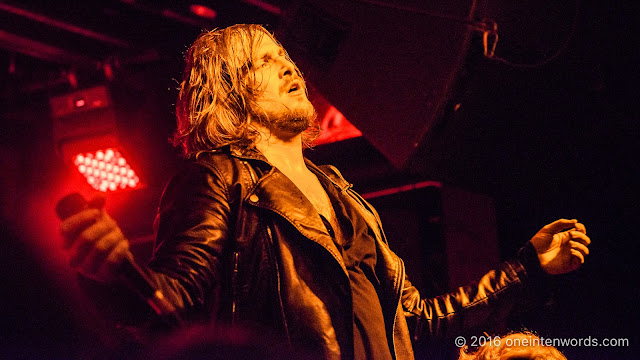 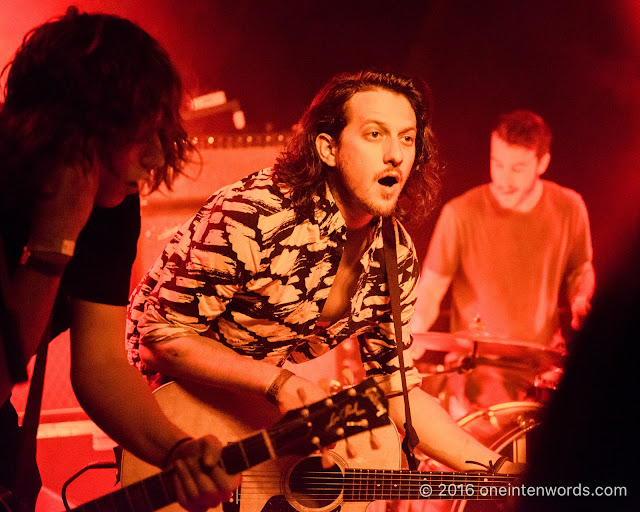 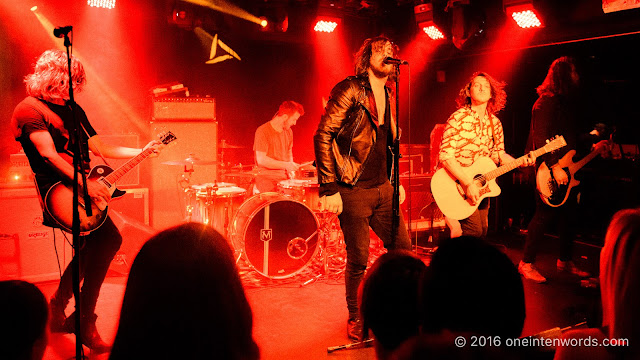 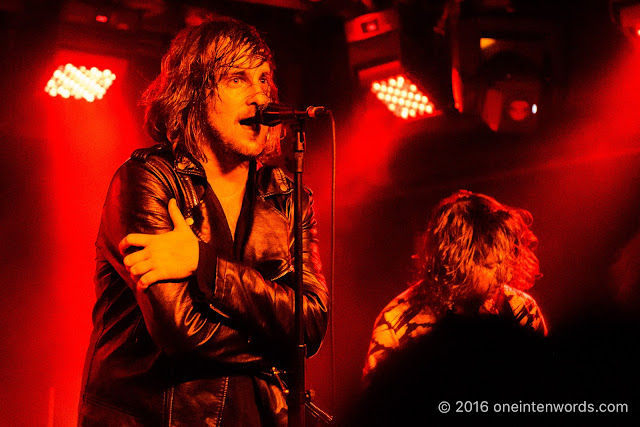 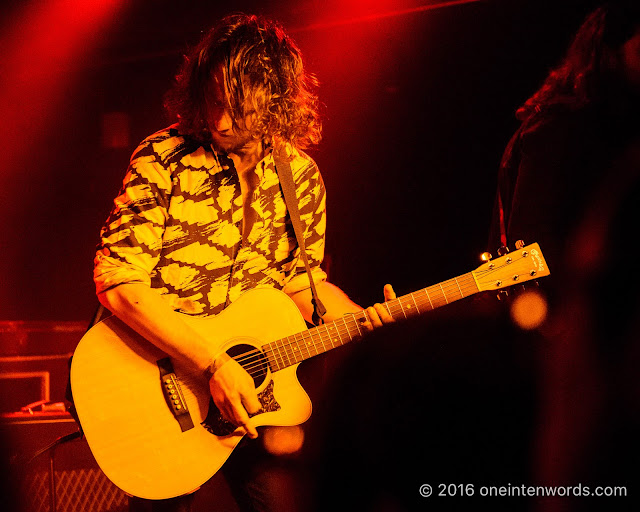 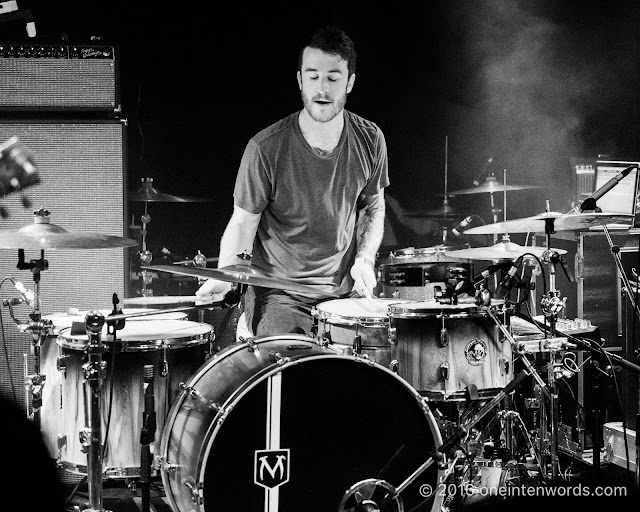 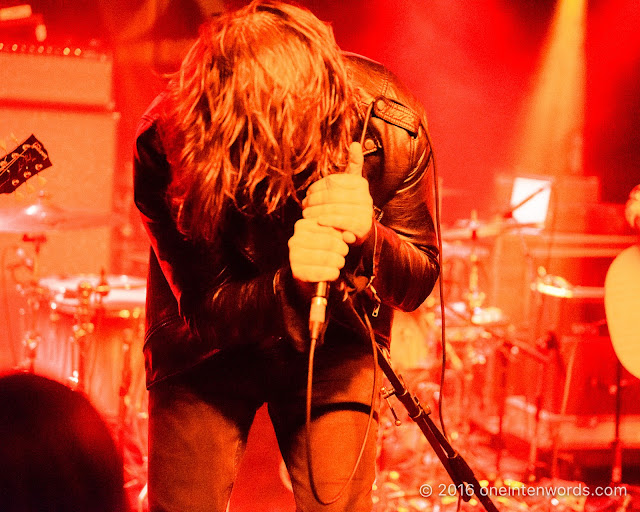 Fort Worth, Texas rockers The Unlikely Candidates appeared at The Velvet Underground in Toronto on August 2 with two goals - give the crowd there to see Nothing But Thieves a great rock show and to win over new fans. I'd say they overachieved on both.

Singer Kyle Morris told us that the last time he was in Canada, he was mistaken for a member of Death From Above 1979 (I'm going to go right out on a limb and guess it was Jesse Keeler) and had a rather eventful night. Stories like this, along with his relentless enthusiasm, got the crowd well warmed-up for the headliners. Morris' stage presence is undeniable and the band's musicianship, groove, energy and their big-chorused songs are the perfect compliment. The Unlikely Candidates play good long-haired hard rock with groove and melody.

At one point Morris asked who had seen the band before. It was a very small number, if anyone. He said, great, we just got a whole bunch of brand new fans. Fantastic attitude and probably bang on right.

Give The Unlikely Candidates a listen:

"Your Love Could Start a War"