I celebrated post number 1,000 on one in ten words back in April of 2014. Well, the next 999 posts have been published and this post marks number 2,000. Wow. What a fantastic journey this site has been. Thanks to everyone who stops by to check out the pics and read my ramblings, thanks to all the people in the industry who have made this possible by granting me access to shows, and thanks to all the bands that make the music that drives me. 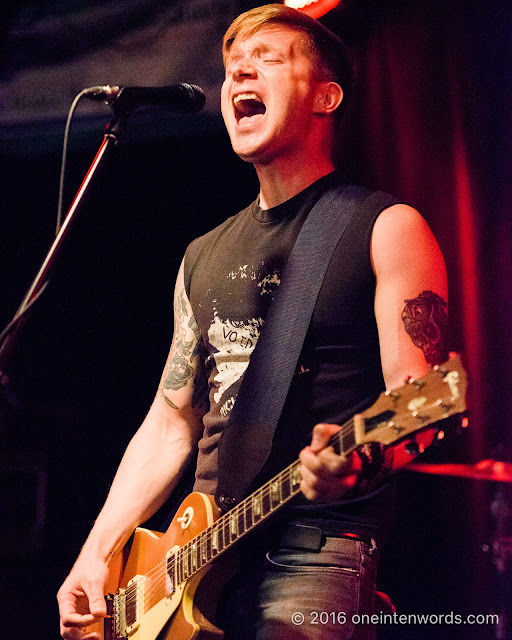 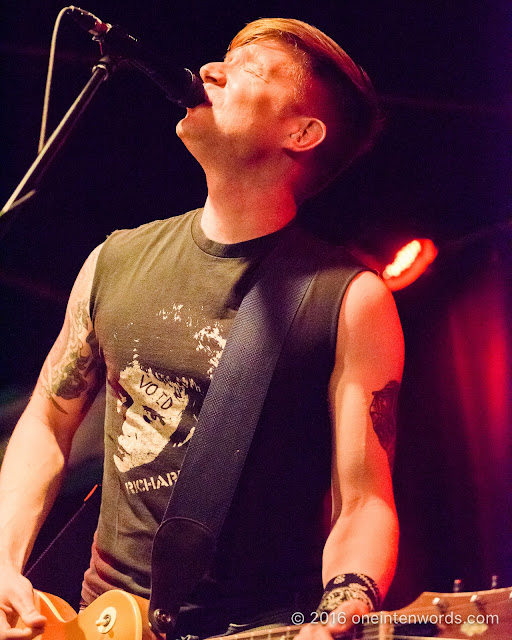 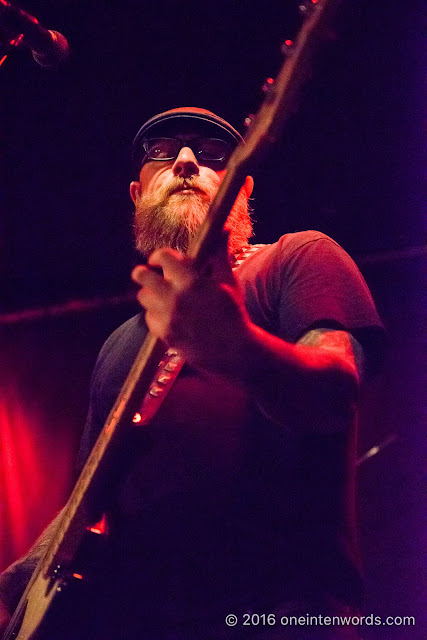 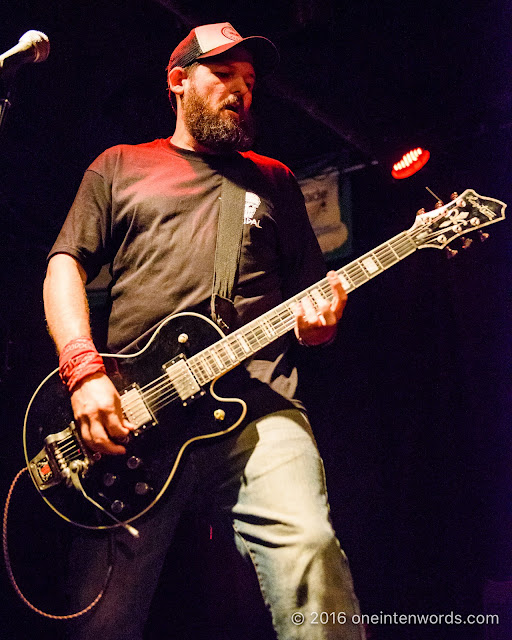 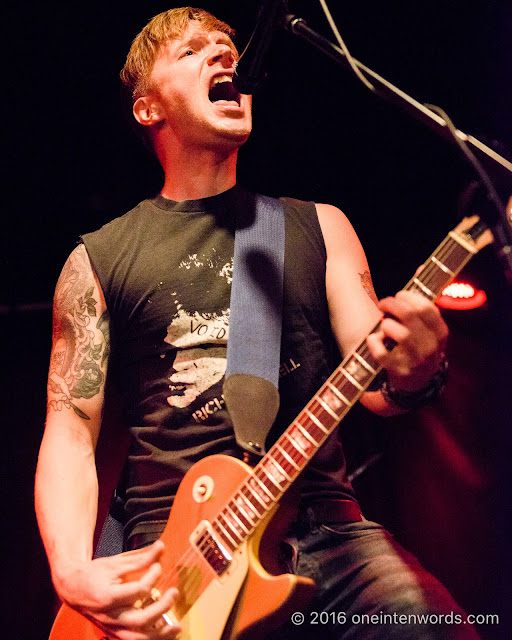 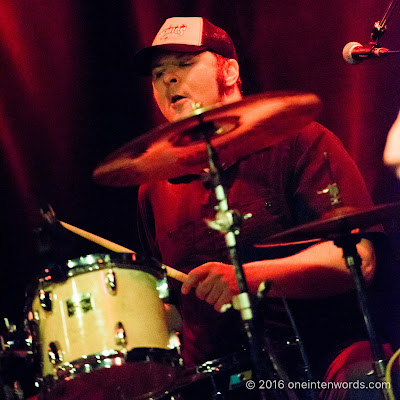 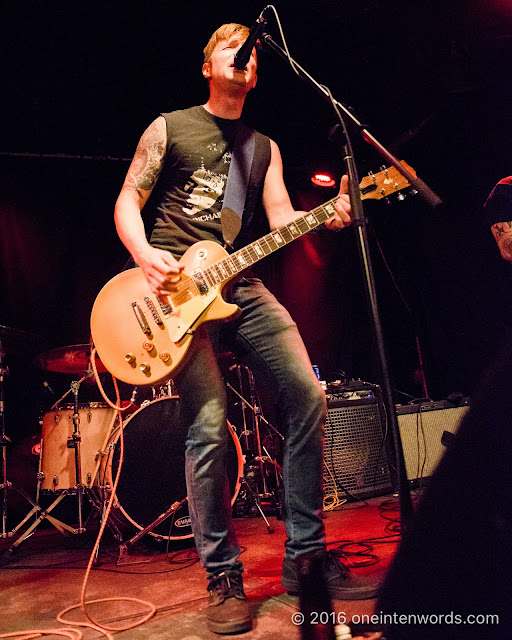 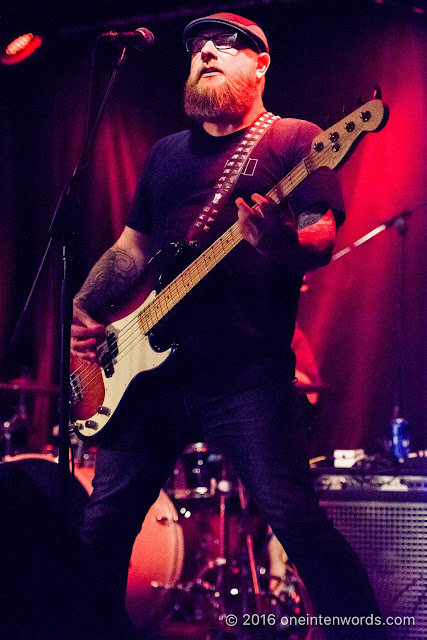 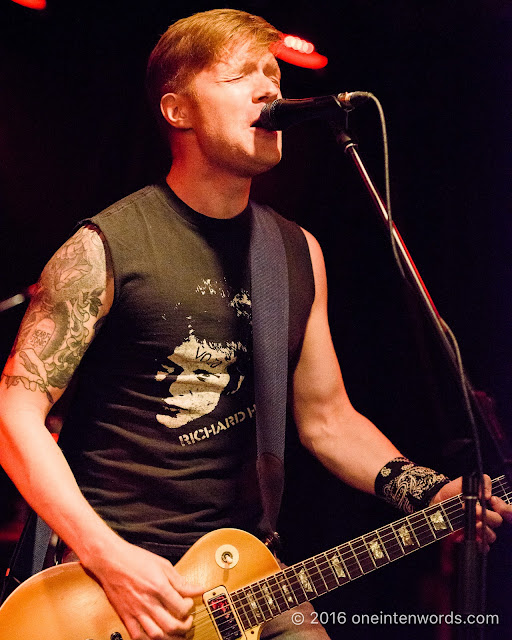 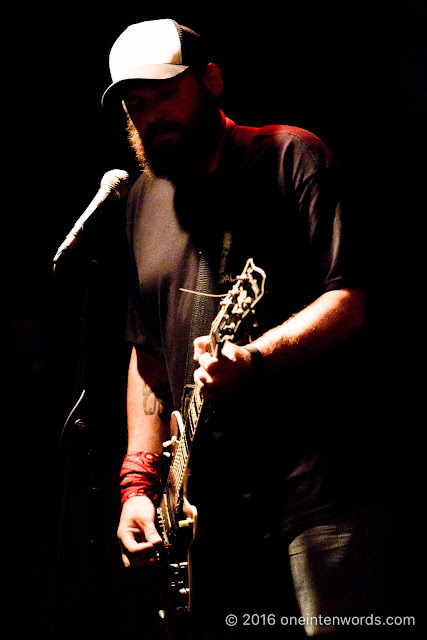 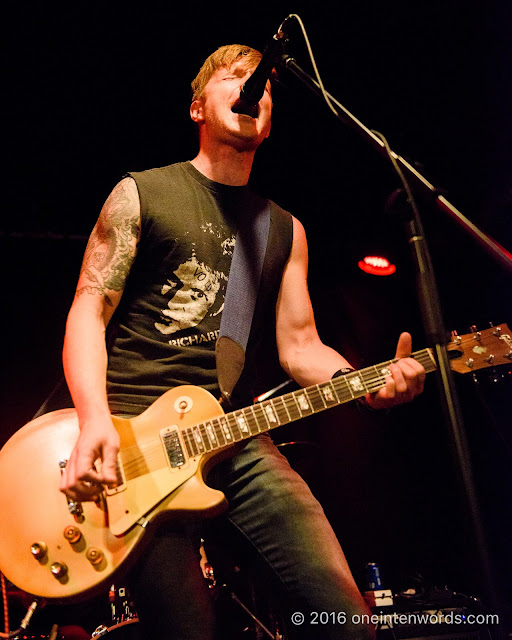 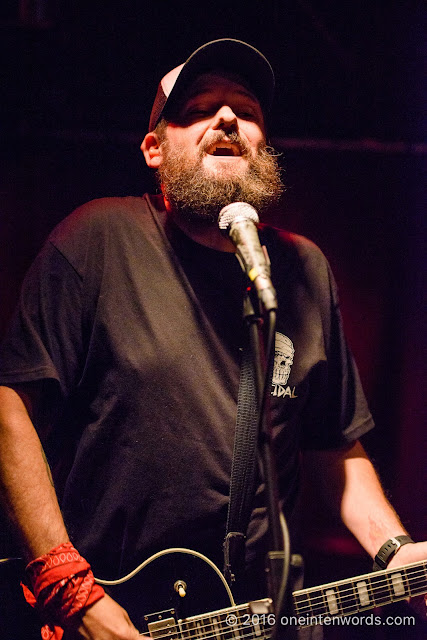 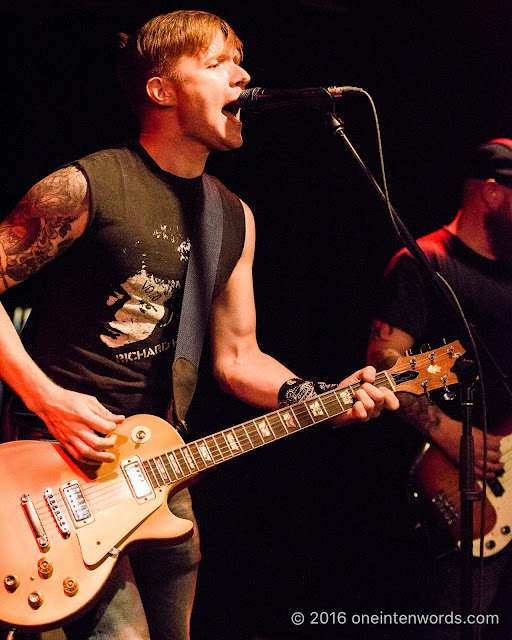 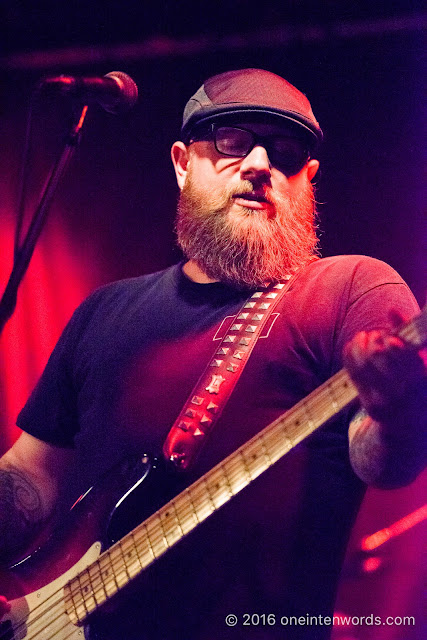 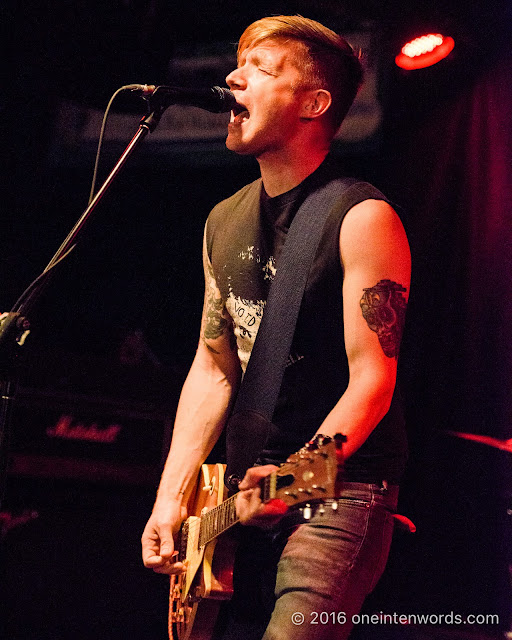 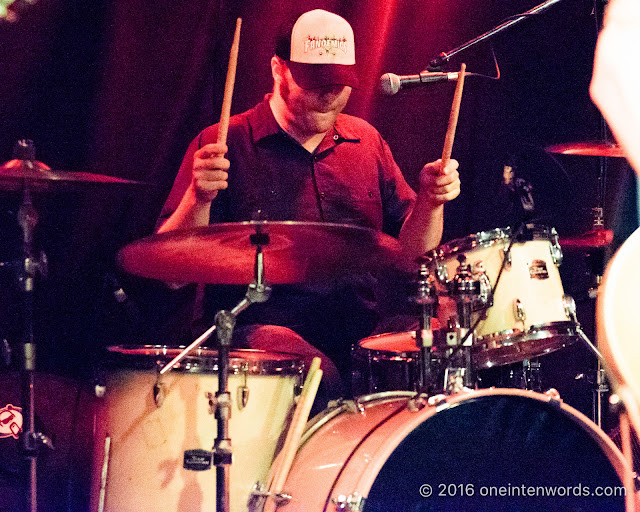 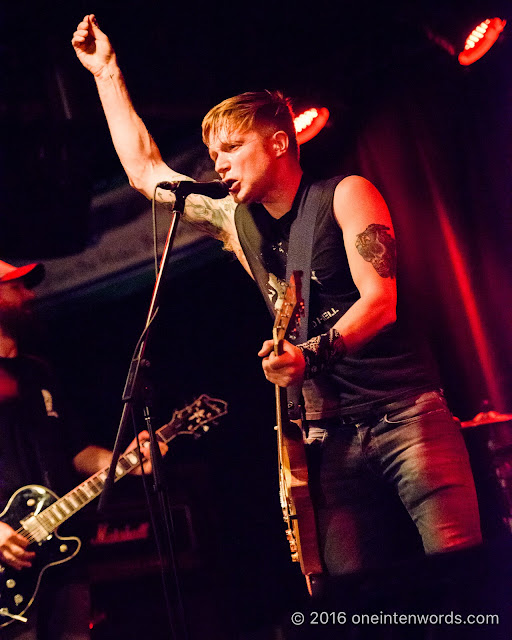 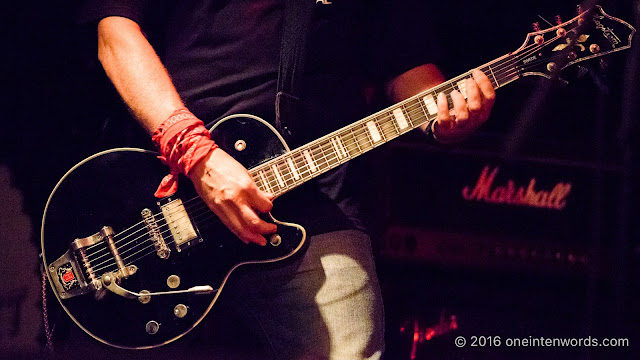 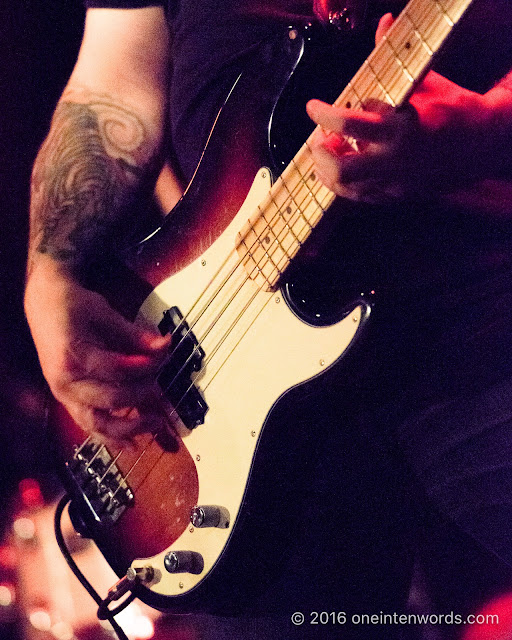 I’ve seen Toronto alternative rock/power pop band The Fandemics three times before their most recent show on August 9 at Supermarket. I caught their first ever show when they appeared at The Rivoli in May 2014, and I took in their show at Cherry Cola’s in December 2014, and most recently I saw them again at Cherry Cola’s in May 2016. Click through to see all those pics, if you like.

I enjoy the band more each time I see them. The band is a solid and tight unit that produces an amazing sound and great tunes. Check out some of their music below and watch out for their next show and make sure you go see them - you won’t be disappointed in this band’s powerful live show. 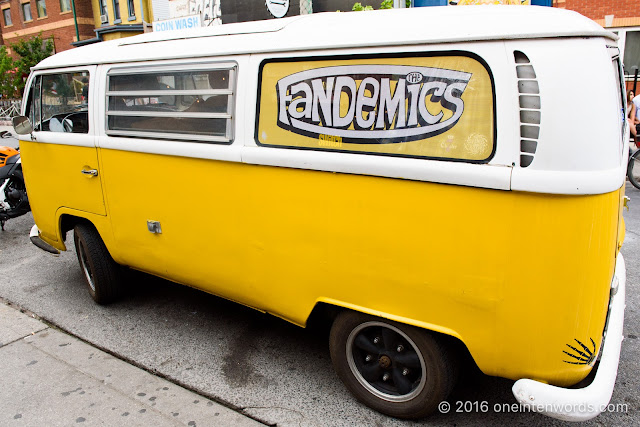 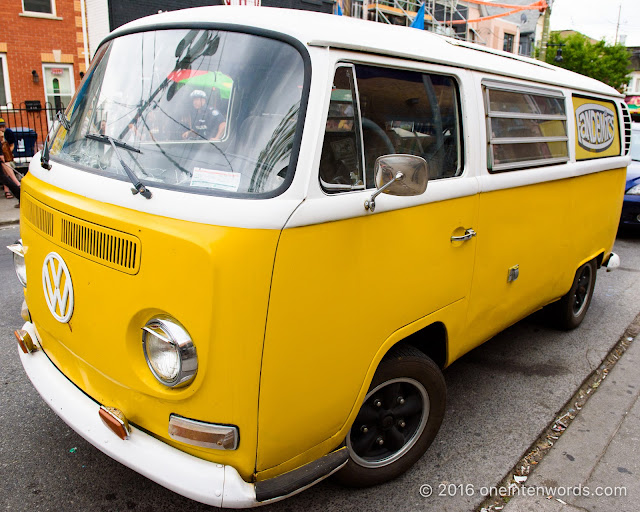